Motorola One Macro, the new mid-range specialized in macro photography 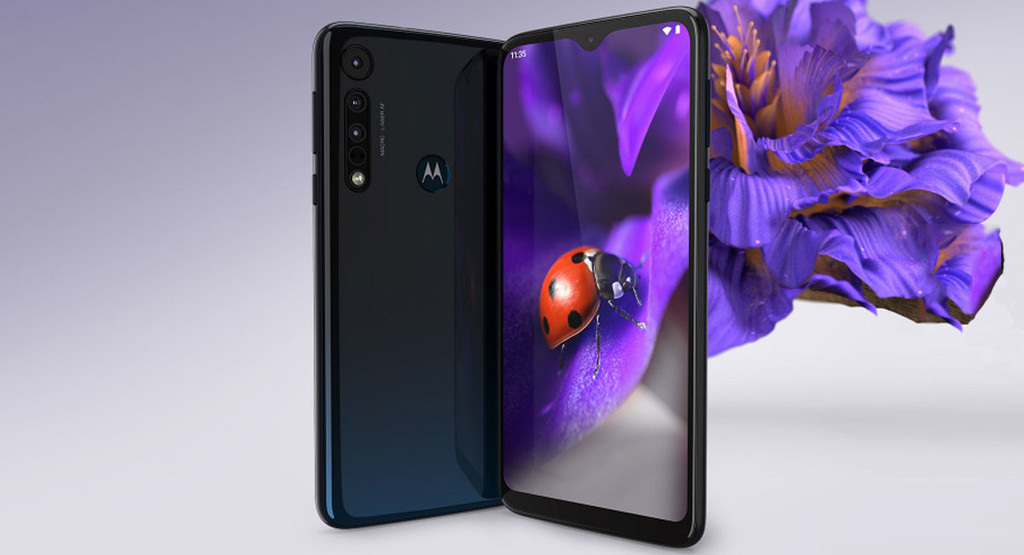 There is a new Motorola One in the room. His name is Motorola One Macro and, as its name indicates, its main novelty is the macro photography possible thanks to an exclusive lens to do this. All without leaving the strip economical prices from the rest of terminals Moto One.

technical Sheet of the Motorola One Macro

Motorola -or Lenovo- has embarked on a mission to create a Motorola One for almost any niche possible on mobile phones. There is one with a big battery, another with action camera and another bet by the camera punched in the screen. In this case the bet is clear: macro photography.

To achieve this, the Bike One Macro has a main camera of the three lenses. The main, and rather more prominent in its design, is of 13 megapixel with f/2.0 aperture. Accompanying him is a classic lens of 2 MP for the depth measurements and an exclusive lens macro 2 MP, aperture f/2.2 and the pixels of 1.75 microns. 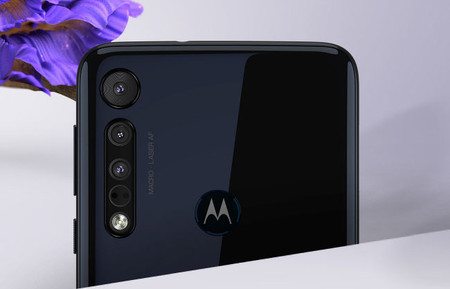 The goal of this lens is to get photos up close with a blur the background. We will have to prove for ourselves what it is capable of this lens, even though the company has shared some of the creations on their social networks.

Little things can bring BIG happiness. Find your joys all around and #Motorola will help you leverage them! #KhushiyanMagnified. Coming soon. pic.twitter.com/inPTey8t3g

In terms of front camera, we have 8-megapixel camera with aperture of f/2.2. On this occasion, the front camera is located in the notch V-shaped crown that the screen of 6.2 inches with a resolution HD+.

Helium P70 and how Android One? 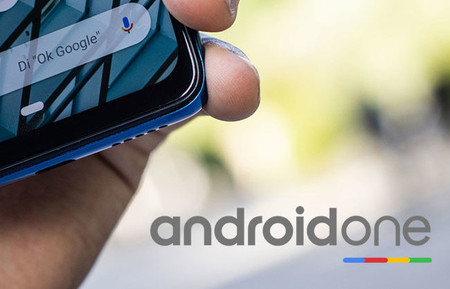 For the processor, Motorola has opted for the Helium P70-MediaTek (eight-core up to 2.0 GHz), supported by 4 GB of RAM and 64 GB of storage that can be expanded by using a microSD card of up to 512 GB.

as for the battery, we have the not inconsiderable sum of the 4,000 mAh capacity. It is not clear what is the fast loading speed that allows the terminal, although the box includes the charger 10W.

What are Android Go and Android One, and how does it differ from Android stock

Probably the biggest enigma of this Motorola One Macro is if it is part of the Hd One or not. If the name so suggests, and other terminals Bike One are efecticamente Android One, in the official photos is not included the logo of Android One in the rear, so that will have to wait for the official confirmation by the company.

Versions, price of Motorola One Macro 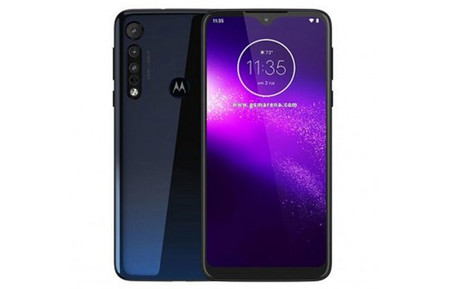 The Motorola One Macro has been officially introduced in India on a single version, with 4 GB of RAM and 64 GB of storage and in a single color, blue space. It will be sold officially on the same day that the Redmi 8. This is your price:

The Huawei Mate 30 and 30 Pro does not have Google services: what this means and what implications it has for the user

Richard Yu, CEO of Huawei, he says that if they can’t continue using Android the Huawei P40 could be the first mobile phone with HarmonyOS

–
The news Motorola One Macro, the new mid-range specialized in macro photography was originally published in Xataka Android by Ivan Ramirez .