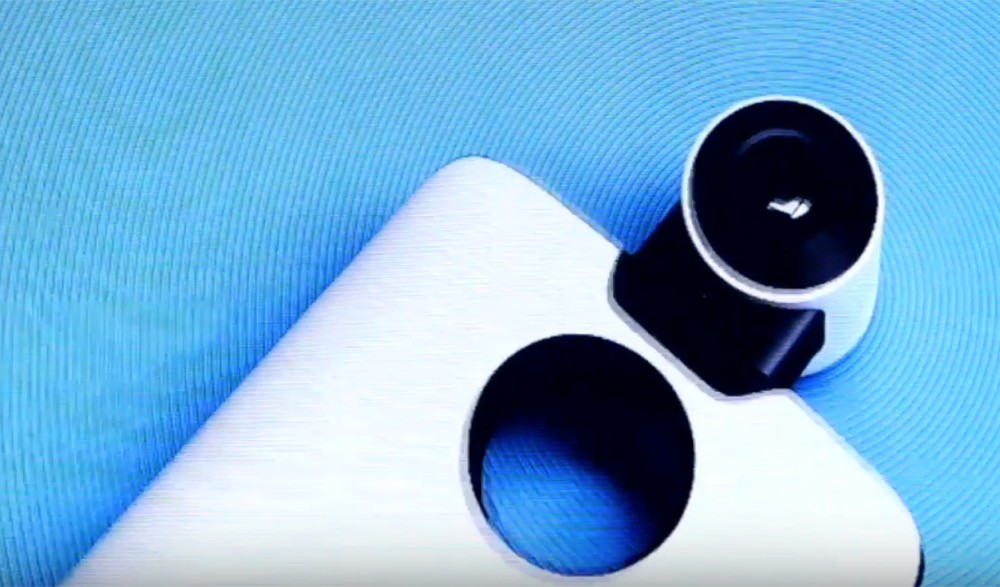 Motorola, now inside Lenovo is a manufacturer that has very clear ideas. Years ago it was known for offering simple devices but with an excellent performance for its price. Today most mobile phones can already provide that so they are battling for a place in the industry with a new strategy. We talk about the MotoMods, modular accessories that allow you to improve the use of the smartphone up to limits that a priori we did not have.

We have since upgraded cameras, bags with built-in battery or gamepads. Most of them were presented together with the Bike Z2 Play, but today we discovered a new MotoMod that until now we did not know, and it looks good.

this new MotoMod 360, a new module for the Moto Z which is basically a camera of 360 ° as the Samsung Gear 360 or LG Cam 360. During the presentation of the new Bike in Ghana, Africa, have also shown the new MotoMods.

most were already known, but this new MotoMod 360 had not been shown until now. As can be seen in the presentation from the tv GhanaWeb and in the interview to John Peters Adekpe, country manager of Lenovo, this new MotoMod is completely official and allows you to record videos in 360 degrees as the other similar cameras.

The MotoMod 360 has a 16-pin magnetic to be attached at the top of the Bike Z. It has two lenses that replace the function of front camera and rear camera, and records these images and videos in three dimensional that are very attractive. It reminds us deeply to the concept that was introduced a little Essentialthe company of Andy Rubin. There we had a camera 360 that sells for $ 199 and offers similar functions.

Not available, price, or availability official of the new MotoMod 360 so that will be the expectation if it presents in other markets. 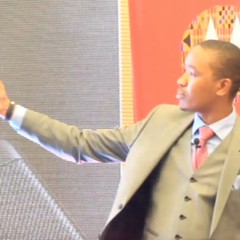 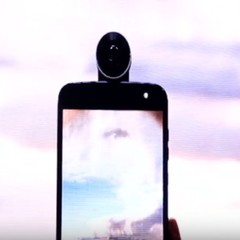 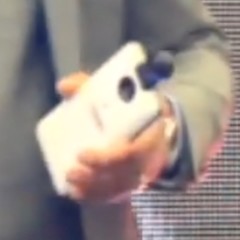 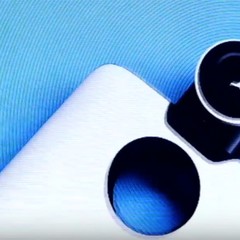 Via TechDroider
Xataka Android | So are the Bike Mods that come with the Bike Z2 Play: console, portable, wireless charging, speaker and more battery

–
The news Motorola is pointing to the virtual reality with a Bike Mod that adds a camera 360 was originally published in Xataka Android by Enrique Perez .

phoneia.com (July 3, 2017). Motorola points to the virtual reality with a Bike Mod that adds a camera 360. Bogotá: E-Cultura Group. Recovered from https://phoneia.com/en/motorola-points-to-the-virtual-reality-with-a-bike-mod-that-adds-a-camera-360/