Movistar+ prepares the spin-off of ‘Velvet’ 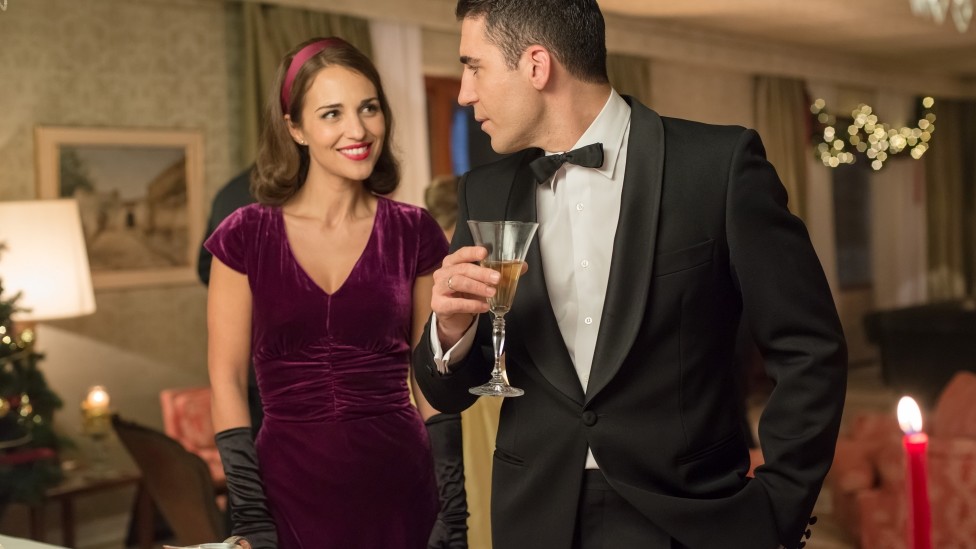 did You throw out of less ‘Velvet’? For many of his fans, was a genuine shame to have to dismiss a fiction that seemed to still have a lot to tell. But the chain decided to end it in your fourth season. Maybe after the hearings of your third stage would have fallen and faced with the difficulty of having some actors whose presence was necessary to maintain the coherence of the argument.

Well, it’s not os lamentéis more because today has given a curious case within our tele national and Movistar+ has reached an agreement with Atresmedia to purchase its rights in the mark ‘Velvet’. Thus, the payment platform is already preparing for a new series to add to the long catalogue of own production with the waiting to take off in this 2017.

it will Be called ‘the Velvet collection’ and will take us back to Barcelona in a timeshifting that puts us in 1967. The fashion brand wants to become a successful franchise and, to that end, has decided to open a branch in the Catalan capital. ‘The Velvet collection’ will consist of a season that will only be seen through Movistar+. The idea is that the recordings begin in may and that we might see the new series this year.

Although the first chapter will count with the presence of Paula Echevarría and Pepe Sacristán, it will be others that carry the singer voice. We will see back to Pedro, Raul de la Riva, Mrs. White, Clear or Jonah. But, of course, we will have new characters that will take us through new storylines in this challenging but exciting balance that a spin-off built with regard to their original series. And you, what do you think of the new project?

In Go Tele! | Farewell to ‘Velvet’, a series of unforgettable

do We have electricity for both gadget?

Antenna 3 dethrones Telecinco. Thus was hatched the battle for the audience

The third season of 'Velvet' premieres on Thursday 10

–
The news Movistar+ prepares the spin-off of ‘Velvet’ was originally published in Go Tele by Noelius .