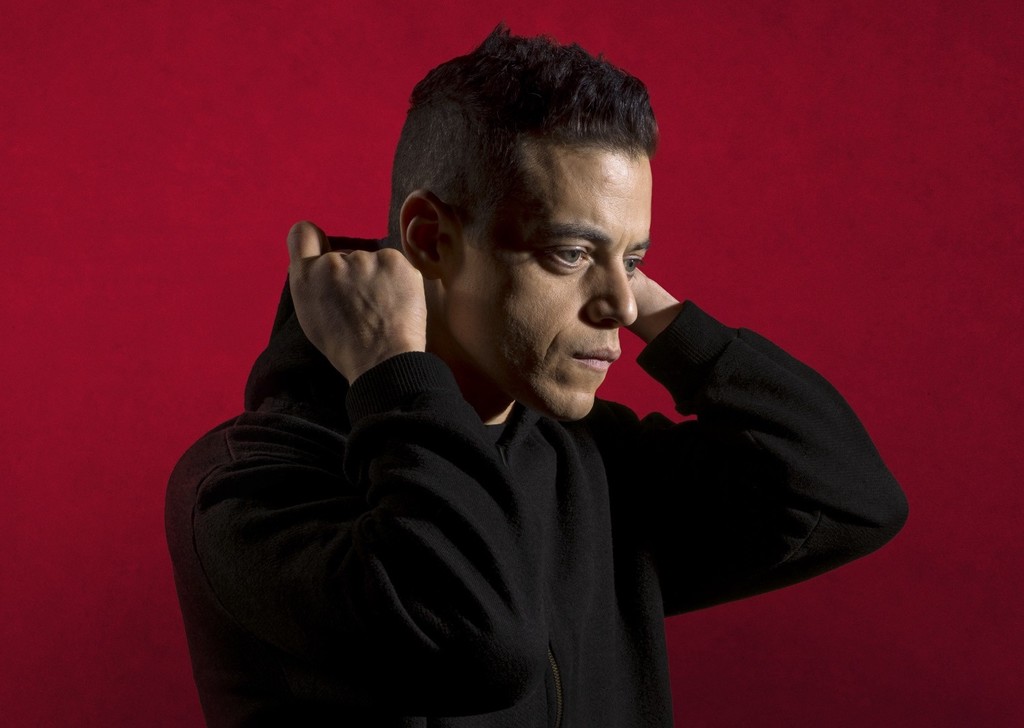 After four seasons, this year we will say goodbye to Elliot Alderson. The hacker vigilante, traumatized and alienated, which embodies the Rami Malek (now winner of an Oscar, for ‘Bohemian Rhapsody‘) will complete your journey these next christmas and if there is anything clear today is that we are going to take a lot less. But every story must have an end, and so far, the ‘Mr. Robot‘ promises to be a memorable one.

And is that the series created by Sam Esmail has become offering your best version, which he showed in seasons 1 and 3. Yesterday we talked about the unexpected twist that concludes the episode 4×02, and advancing, according to Esmail, the last great revelation of this fiction issued by USA Network (Movistar in Spain). If you have not yet started the new batch of chapters and you need to remember where everything was, you can help this cute video where the actors a summary of the arcs plot of their characters prior to season 4:

In any case, do not worry; the “previously” of this series are designed to refresh your memory on the details and characters more relevant to what happens next. Then comes the first surprise of this season, a crime that will not leave indifferent to any fan of the series. Especially by how it is narrated.

The desperate final departure against E-Corp and Whiterose

One of the most exhilarating things of ‘Mr. Robot’ is the care of the staging and the choice of frame; each plane of matter, each moment brings something or is the key to the characters, especially now where everything is in game. The point of view chosen at the end of that scene is not only very elegant: he leaves us with the character who perhaps suffers the greatest transformation in this start of the season.

Someone who, at the end, we can empathize. Now that you’re in this situation, Elliot and Mr. Robot (Christian Slater) have what it takes to end up with the evil plan of E-Corp and Whiterose (BD Wong). Or so it seems, because Esmail has been keeping an important ace up the sleeve and ensures that, when you know, what is going to change everything…

From that explosive start will feel that we have reached the end of the road. Everything is more dramatic, desperate and vibrant, and you perceive that the danger lurks in every corner, that every decision is crucial and a clumsiness can end up in disaster. We are in a game of life and death. Even Whiterose has lost its calculated balance, as suggested by the scene of the christmas tree (the date chosen to end the series can not be more accurate.)

The 34 best movies of science-fiction history

And it’s not just that Sam Esmail is showing a great ability in his handling of the pace or the suspense, or what was said before, that domain space to get us hooked, keep us alert, or create discomfort, is that the series has a cast of formidable that has internalized the characters, which brings realism to every gesture, every line of dialogue, and that Esmail draws the full potential with your address.

‘Mr. Robot’: in search of humanity in a world that is cold and ruthless

I Love when the performance of a scene depends on the magic of the actors, their ability to transport us to what is going on between the characters. And in this series, are the key surprises in the script or the outbursts of violence (always effective, embodied with intelligence, to affect the viewer), but there are times, such as that wonderful moment of the walkman, where everything is reduced to those people creating something real, intimate. 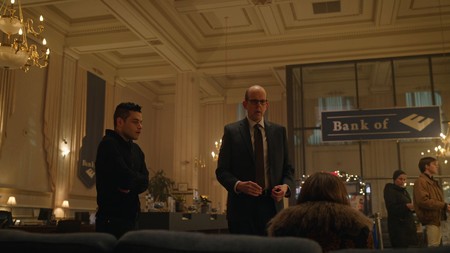 Oh, yes, I am very much enjoying ‘Mr. Robot’ from the previous season. And there are still 11 episodes. If you do not stumble over this fundamental piece of information that has to be reserved for the final act, Sam Esmail will have left a fiction gargantuan in four deliveries that not only speaks of the human being and the contemporary society (that prologue on the Internet creates more anxiety and fear than the last few seasons of ‘Black Mirror‘), but in addition hooks, it amazes and amuses as the largest entertainment industry of Hollywood.

The trailer for the final season of 'Mr. Robot' unveils release date and presents the final destination of Elliot

'Schitts’ Creek': season 5 consolidates the series as a happy place on tv today

'Mr. Robot': Sam Esmail about the last big surprise of the series and says that no one has guessed the end (yet)

–
The news ‘Mr. Robot’ returns addictive and vibrant: the fourth and final season is leaving a lot of memorable moments was originally published in Espinof by Juan Luis Caviaro .