Multiple employees about the working conditions at Rockstar

They cite pressures to participate in the ‘crunch’ of the games.

In recent weeks, some ex-workers of Rockstar have commented on the working conditions in the studio, especially after an interview the co-founder of Rockstar Dan Houser, who returned to bring to light one of the problems of the industry, the crunch or the shorter working days to finish the games, with work weeks “over 100 hours”. Recently, there has been both declarations on the pressure to participate in the crunch as defense of the company.

Jason Schreier Kotaku has managed to speak with nearly 90 employees -current or out-of-Rockstar – to see how it has worked in Red Dead Redemption 2. In a long article these workers the mentioned seasons with more than 80 hours a week, which affected weekends and night time, was or not the policy of the company.

“Many commented to Kotaku that they were in a state of ‘fear’ if they did not participate in the crunch: fear of dismissal, does not meet the expectations, to be rebuked, and more”, explains the text. “For some people the fear is a great motivator, for others it incites to rebellion”, I would have said an employee.

Not all have gone through these experiences, that would have depended on the department and the heads, but those who worked in several offices have described the feeling of being in the study as much as possible, with the risk of losing bonus economic or job. This is not referring to Red Dead Redemption 2, but to the projects of Rockstar in general.

Fear not to appear in the credits of the game

One of the pressures for not abandoning a project would be found in that the abandonment of the study, regardless of the time of dedicated work, it would mean that worker’s name would not appear in the credits of the game. Jennifer Kolbe of Rockstar would have confirmed this information.

“This has been a usual policy because we have always wanted the team to reach the finish line. And for a long time, we decided that if you don’t finish the game, do not appear in the credits“.

Yesterday Rockstar published a list of more than 3000 people that have participated in Red Dead Redemption 2, thanking them for their participation. However, those who left the study before its release will not be included in the credits. 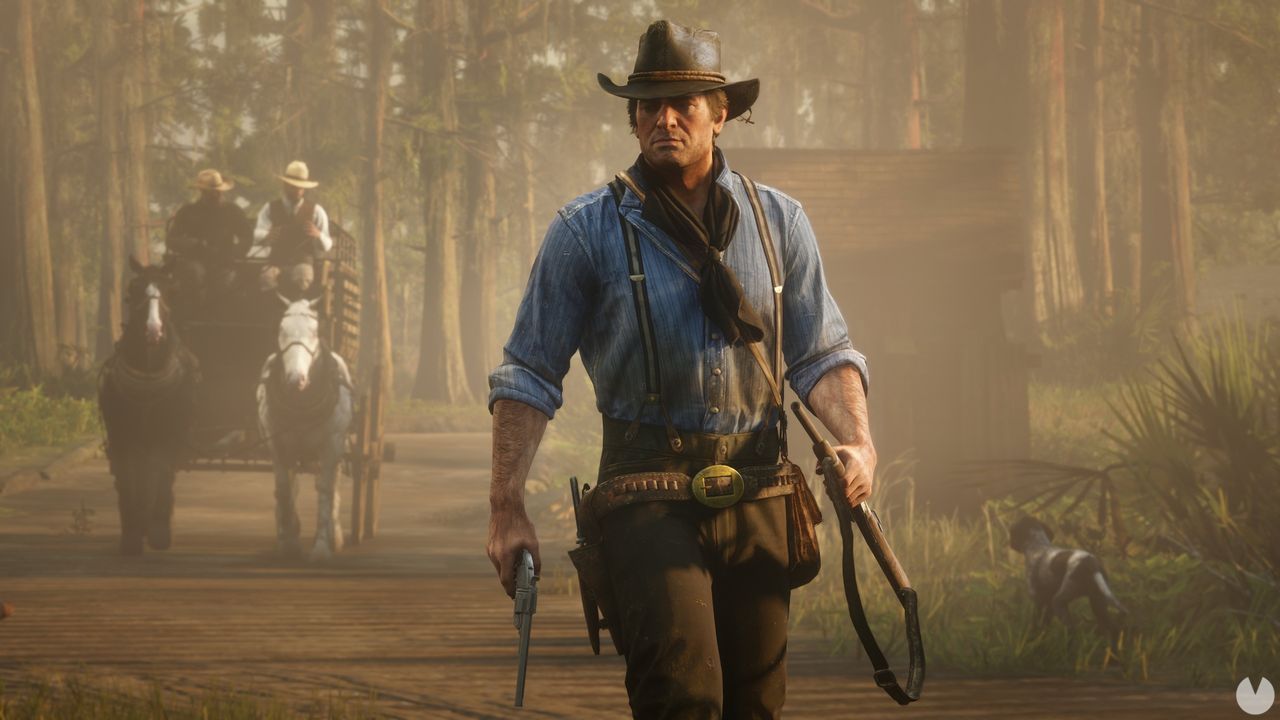