After ArcadeCon2019, will provide an interactive exhibition with arcade machines, computers and consoles.

The Cultural Association Arcade Vintage has announced the signing of the agreement with the Town of Ibi, Alicante, for the creation of a Museum of video games in the city of the toy, which opens its doors in June after the conclusion of the congress #ArcadeCon2019, during 3 days, meet in the town of Ibi to all of the Associations, Arcade, developers, preservers, restorers, publicists and retrogamers most important in the country. A month ago we talked to you about the initiative.

“The Museum is dedicated to the recreational machines, micro-computing and video consoles, from the 70’s to the present, will have a total surface of close to 900m2 and will hold 300 pieces. The Museum will be interactive, so that you will be able to play the entirety of gaming machines and a selection of computers and video game consoles, leaving the rest in the exhibition,” says the organization. 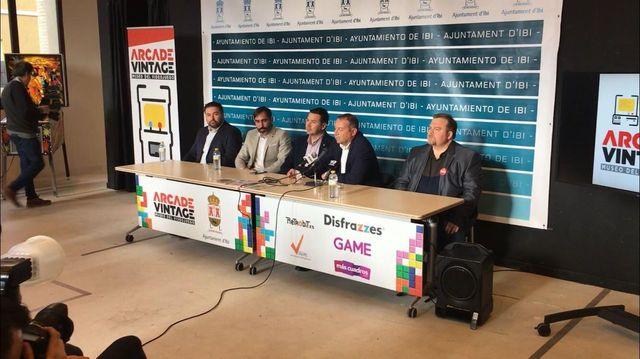 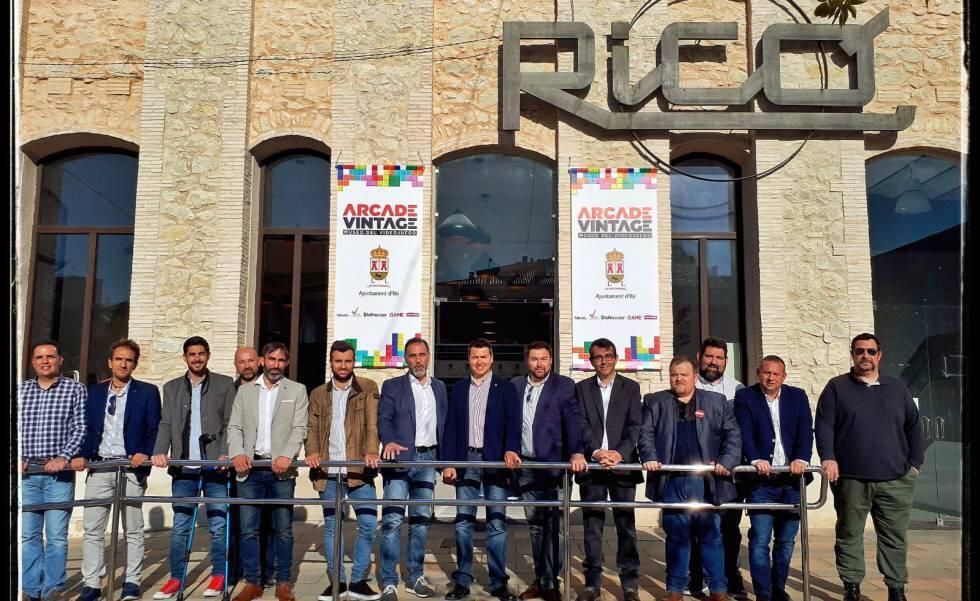 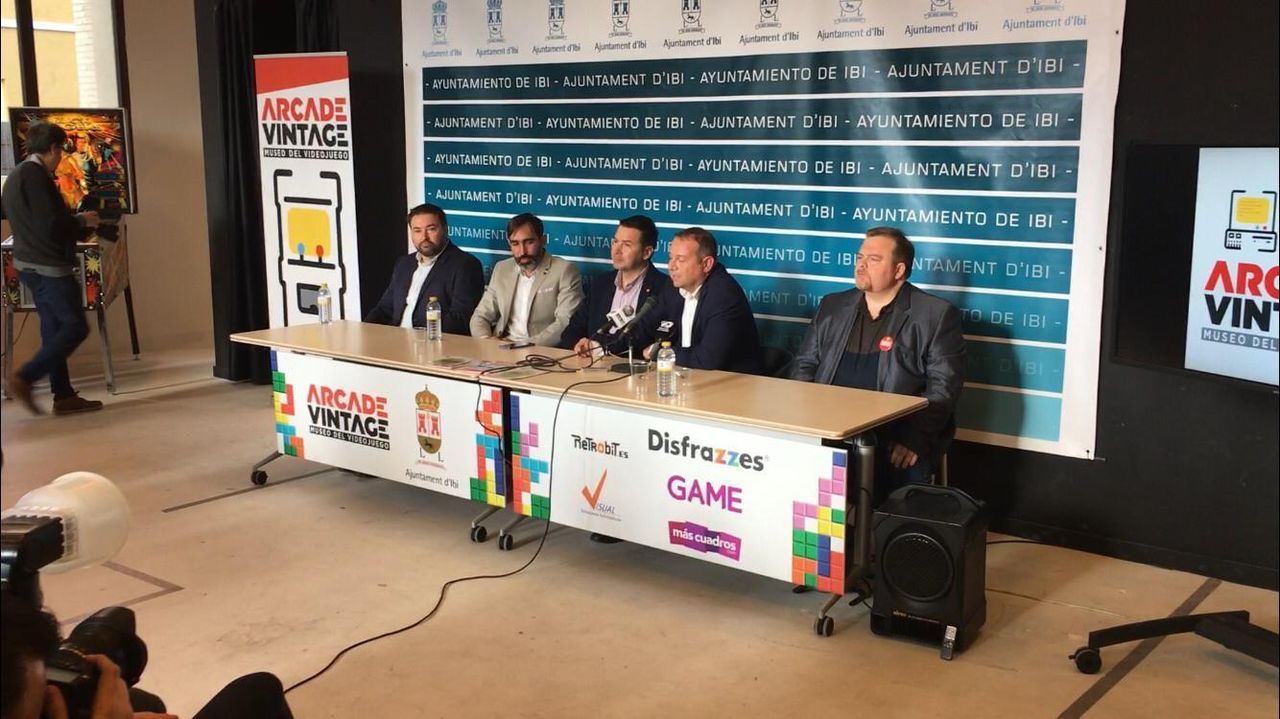 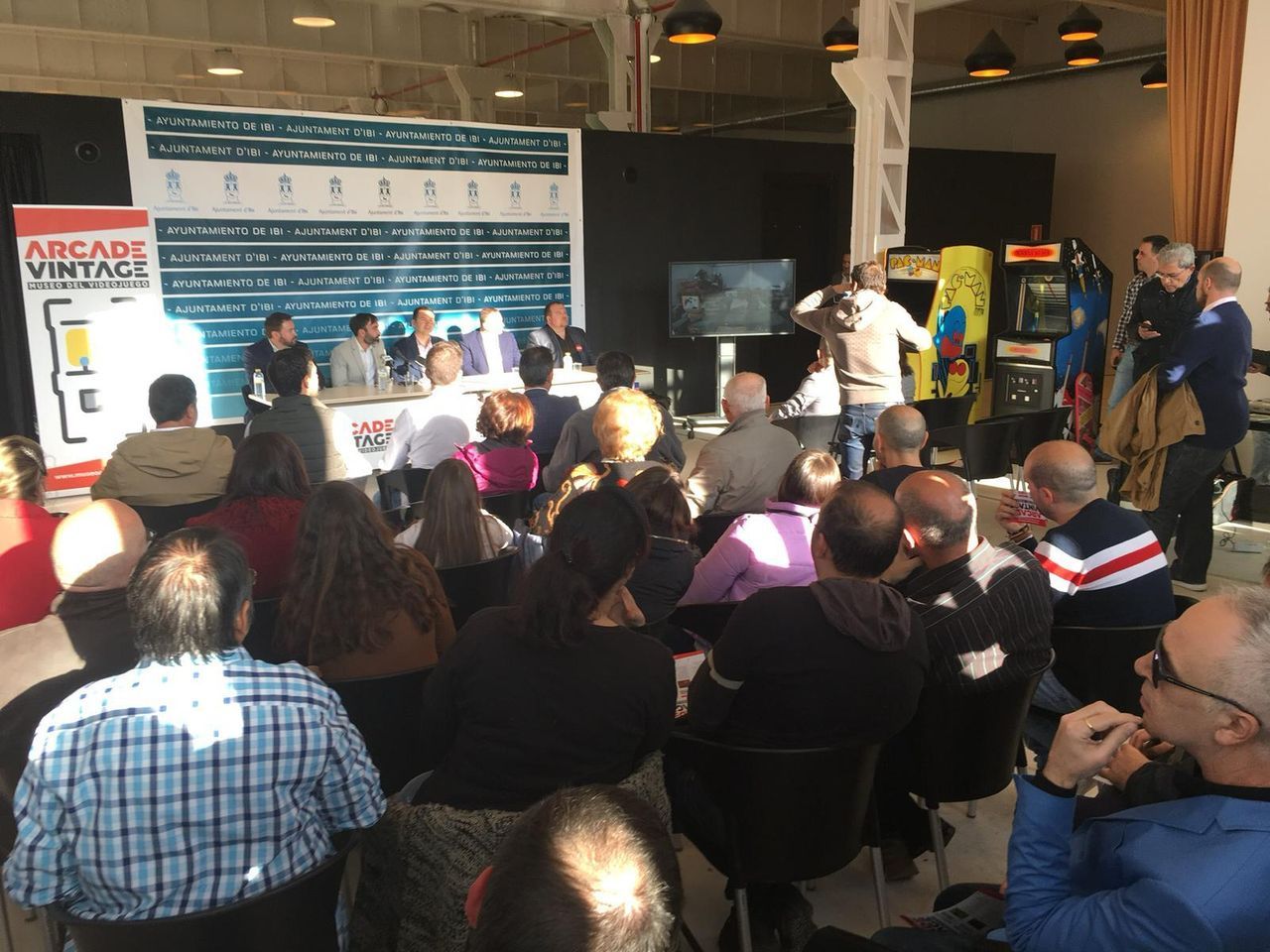 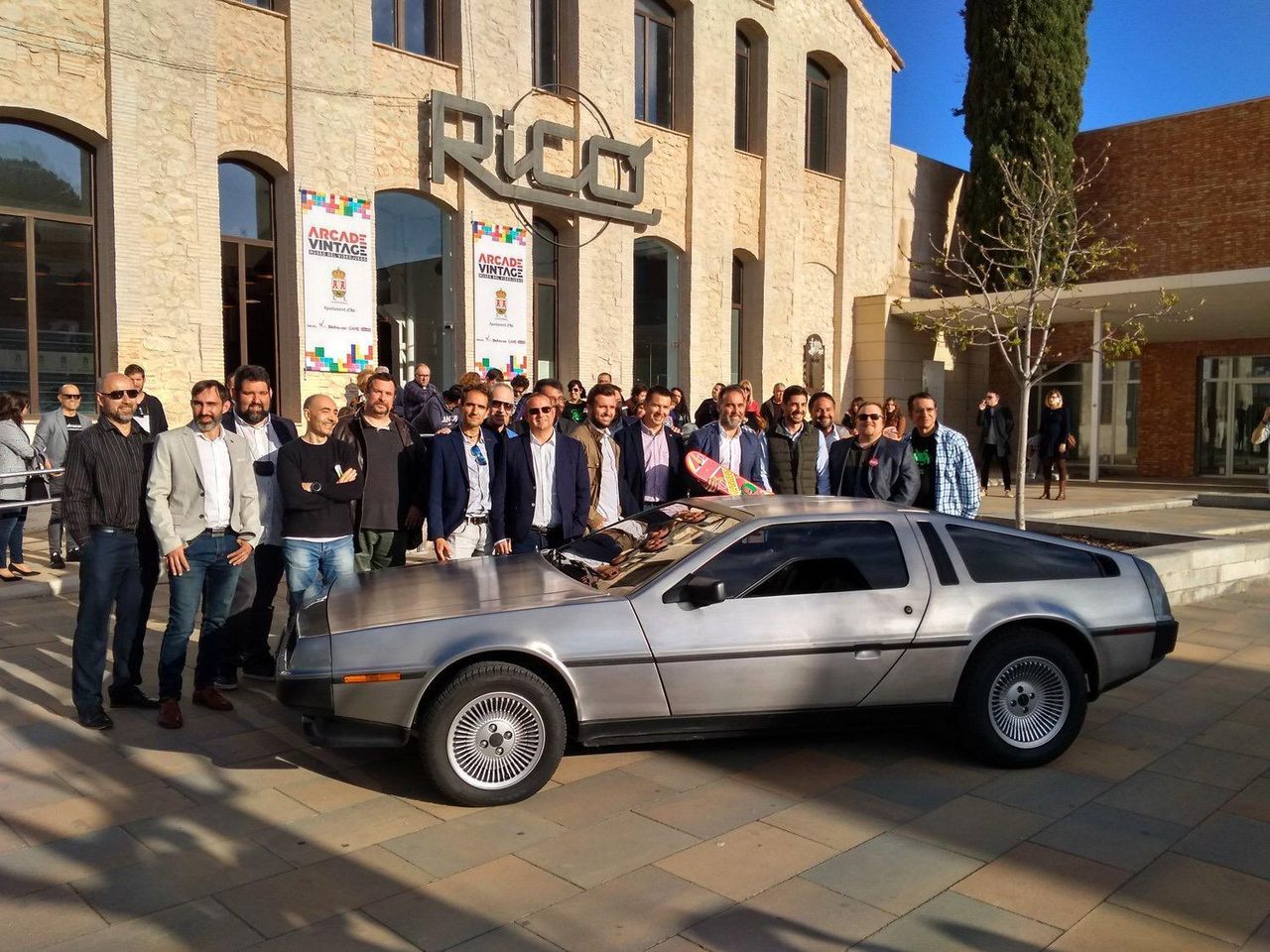 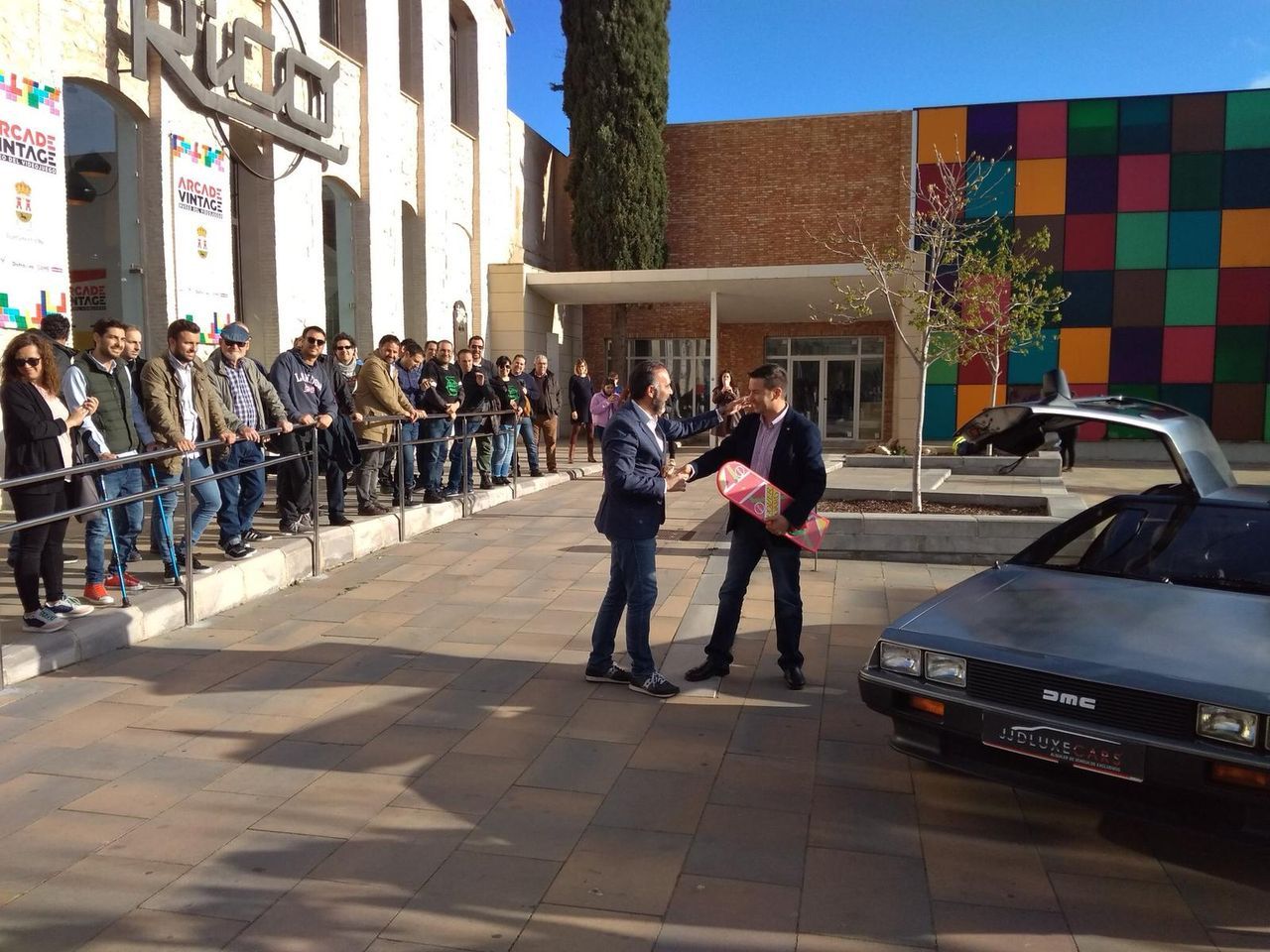 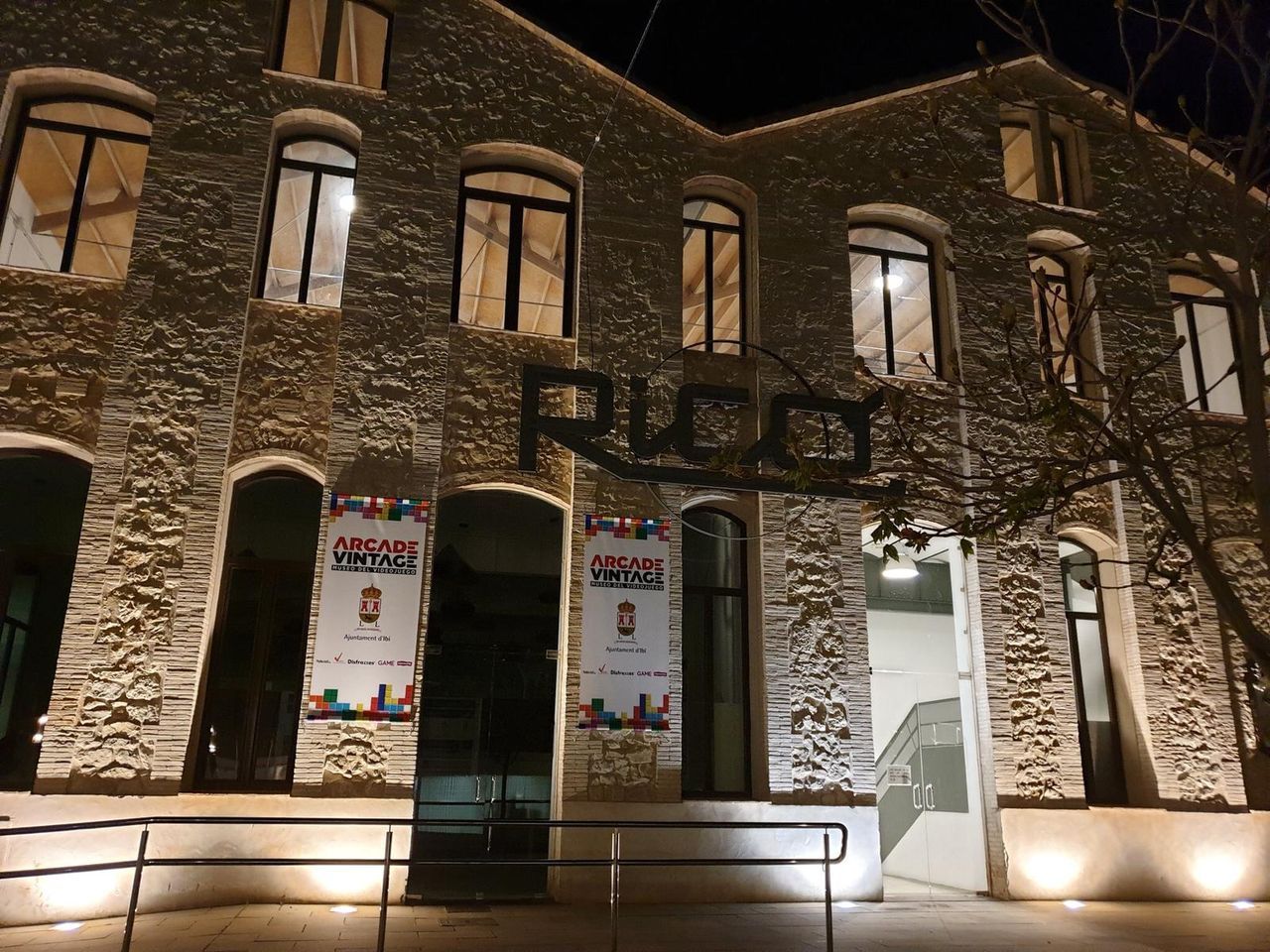 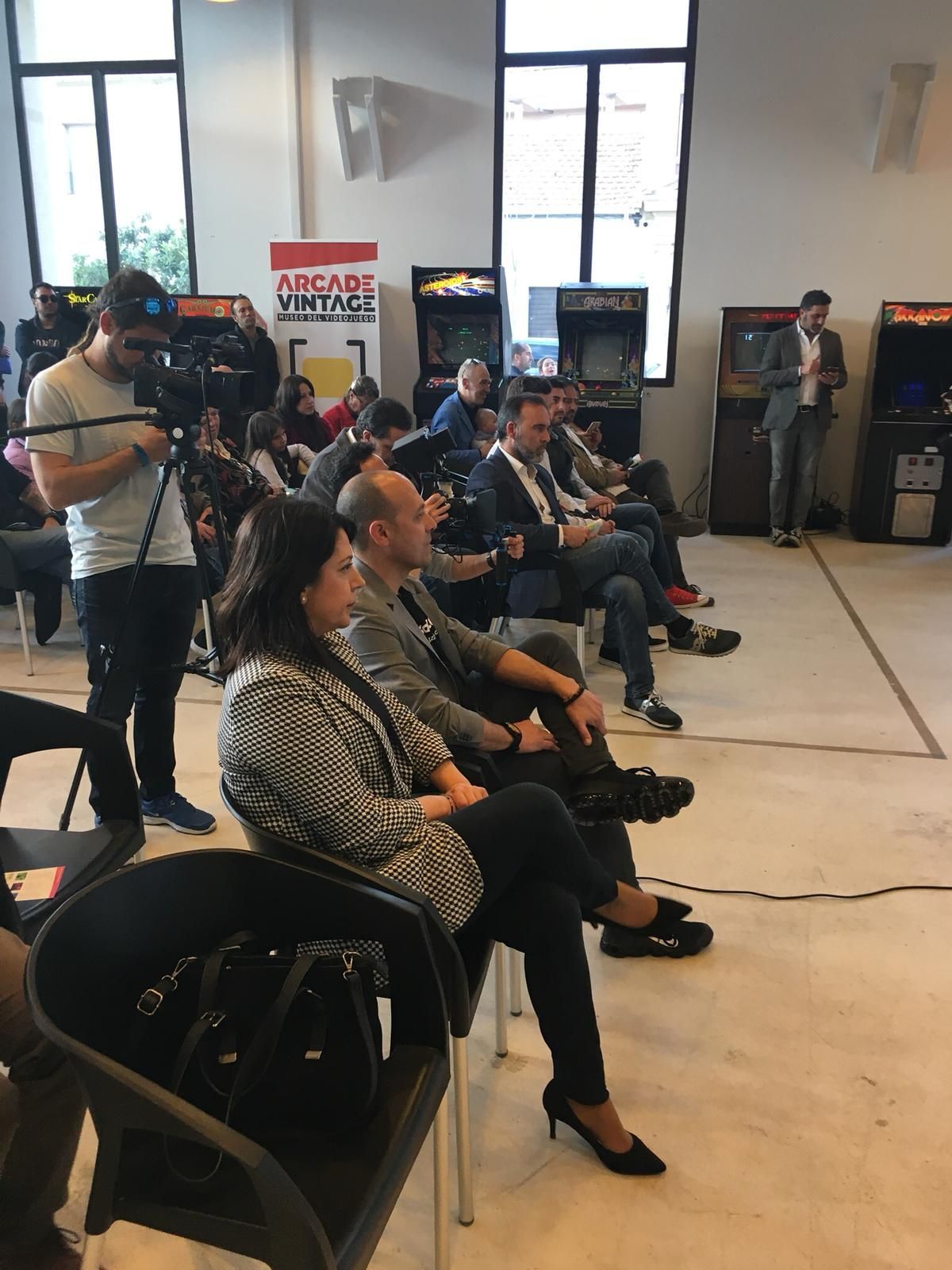