The characters of Koei Tecmo will point to the battle. 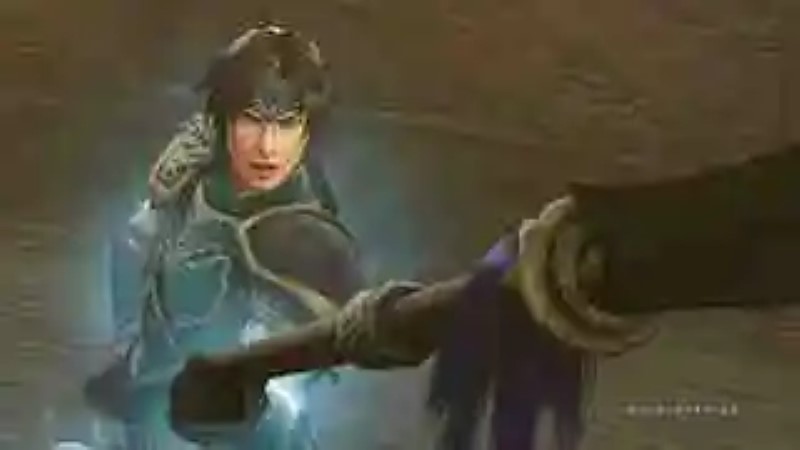 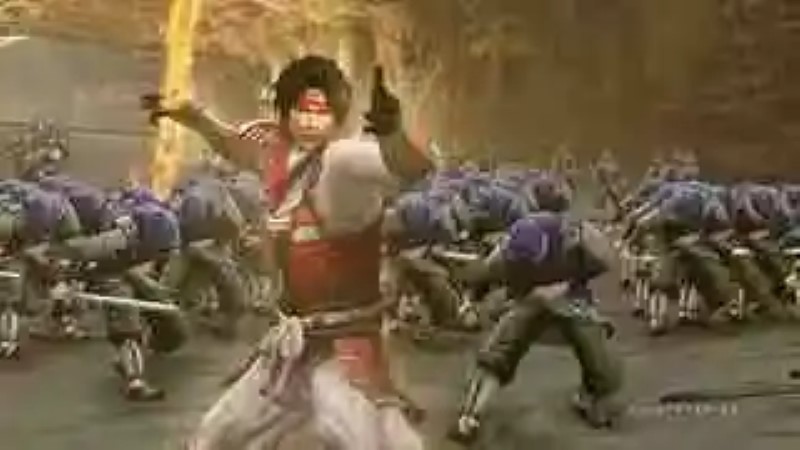 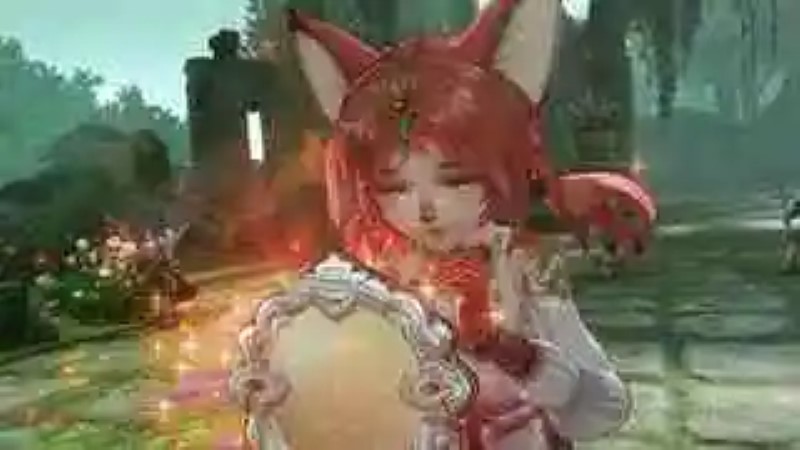 Musou Stars is an action game musou that will bring together multiple characters from the studios developers of Koei Tecmo, including Gust, Team Ninja and own – Omega Force.

The musou of the stars from Koei Tecmo

Musou Stars part of the foundation of a magical world in which a miraculous spring brought prosperity and calm. But now is on the brink of destruction, as those who watched over the world have died, and spring, with them. The queen of the region, in order to save the world, will feature his daughter, and a legend that speaks of a series of heroes that will put everything in balance. 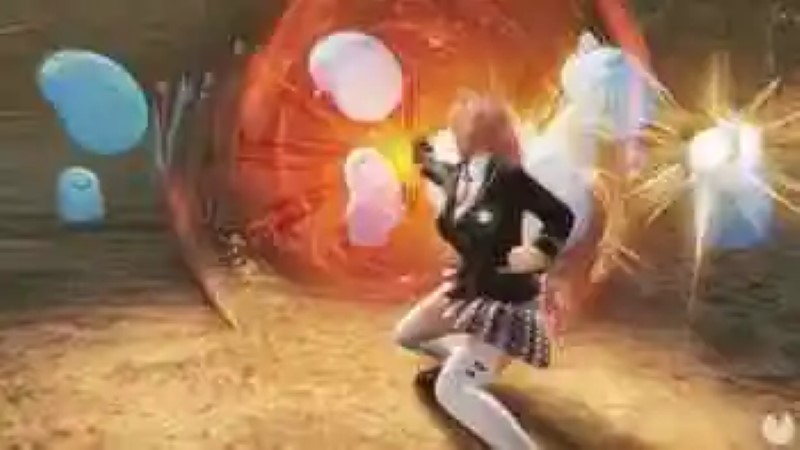 But misinterpreted, the prophecy just by bringing in new heroes and the dangers of other places after a bad invocation. In this way, characters of other universes, and divided into three factions, fight for the hegemony and the control of the kingdom.

The title will use a system of free stage and with multiple endings in which the player will set the pace of the story. Your japanese release is planned for next year on PS4 and PS Vita, although we do not know if you end up coming to the West. 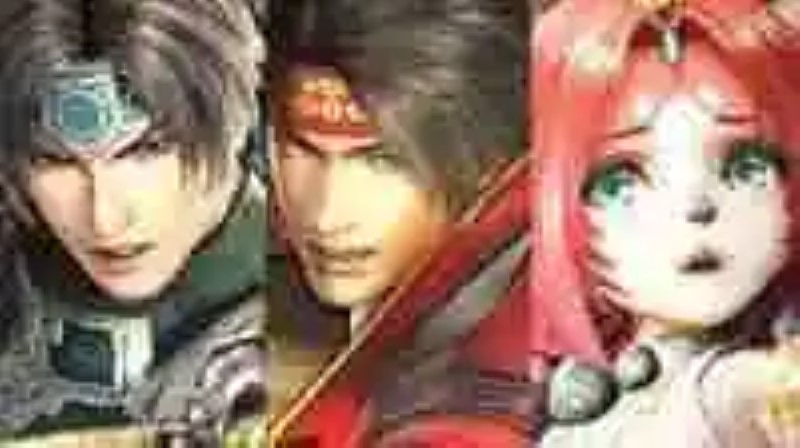 Download WordPress Themes
Download Premium WordPress Themes Free
Download Nulled WordPress Themes
Download WordPress Themes
ZG93bmxvYWQgbHluZGEgY291cnNlIGZyZWU=
download lenevo firmware
Download Best WordPress Themes Free Download
free download udemy paid course
Musou Stars presents Zhao Yun, Yukimura Sanada and Tamaki in action
The Pyraplex, build your own pyramid
The Pyraplex is a new Android game inspired by the time of the anc...
Netflix does not repair expense: Chris Evans and Tom Holland leads one of his new movies, ‘The Devil All the Time’
a couple of days Ago I had Netflix had decided to raise your rates be...
The tracking of the contacts of the mobile, a strategy against the coronavirus filled with shadows
Almost as sudden as the pandemic by the coronavirus, has come into the pub...
Joaquin Phoenix criticizing the “racism is systemic” in the film industry in his speech after winning the BAFTA for ‘Joker’
last Night took place one of the final stops of the race for an Oscar w...