We have a combat with the occasion of the event Jump Festa.

From Japan, on the occasion of the event Jump Festa, Bandai Namco presents us with a video gameplay Naruto to Boruto: Shinobi Striker. 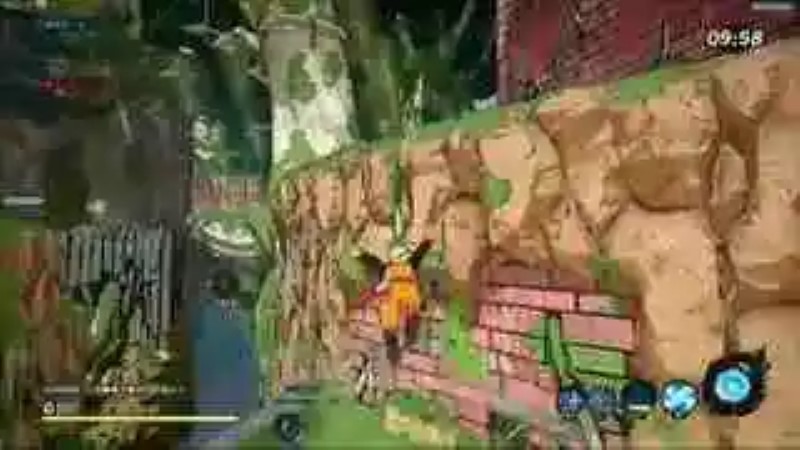 The game will be published in the PlayStation 4, Xbox One and PC, but this weekend has begun a closed beta exclusive of the Sony console.

In the demonstration of jugabilidad performed at the event Jump Festa we see how two teams face each other, and thus serves as an illustration of the multiplayer mode of this title.

The title is being developed by Soleil, study that is part of Valhalla Game Studios, the company that founded by Tomonobu Itagaki after leaving Tecmo.

The game will focus on fighting four against four and seeks to differentiate itself from the rest of the games that has inspired the series in japanese. 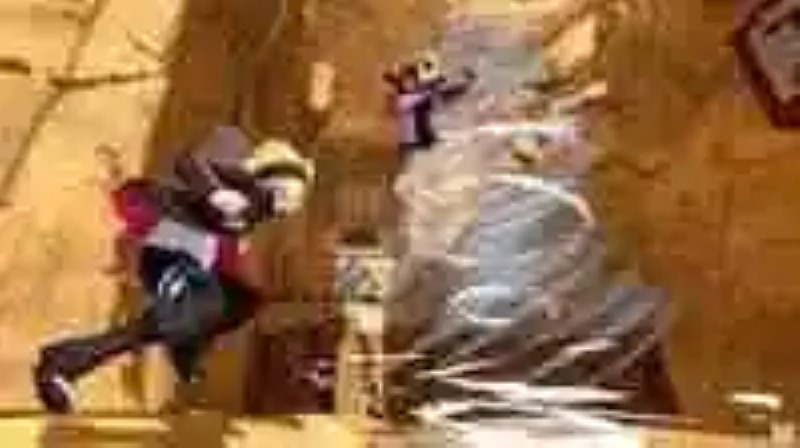 Naruto to Boruto: Shinobi Striker sample gameplay
GAME detailing his exclusive reservation campaign for Mafia III
an issue with the season pass will be offered. GAME has announced its res...
Final Fantasy IX for Android and sale acclaimed RPG with 20% discount
we had to wait long to enjoy Final Fantasy IX in our Android devic...
Announced Warhammer 40,000: Freeblade for mobile and tablets
Come this fall. Pixel Toys has announced Warhammer 40,000: Freeblade ...
“Hey Google, tell me something good”, the new experimental feature of the Wizard to receive good news
When are we going to see today, it is possible that we may have the feeli...