NBC Universal announces Peacock, its streaming service that will arrive with reboots of ‘Battlestar Galactica’ and ‘Saved by the bell’ 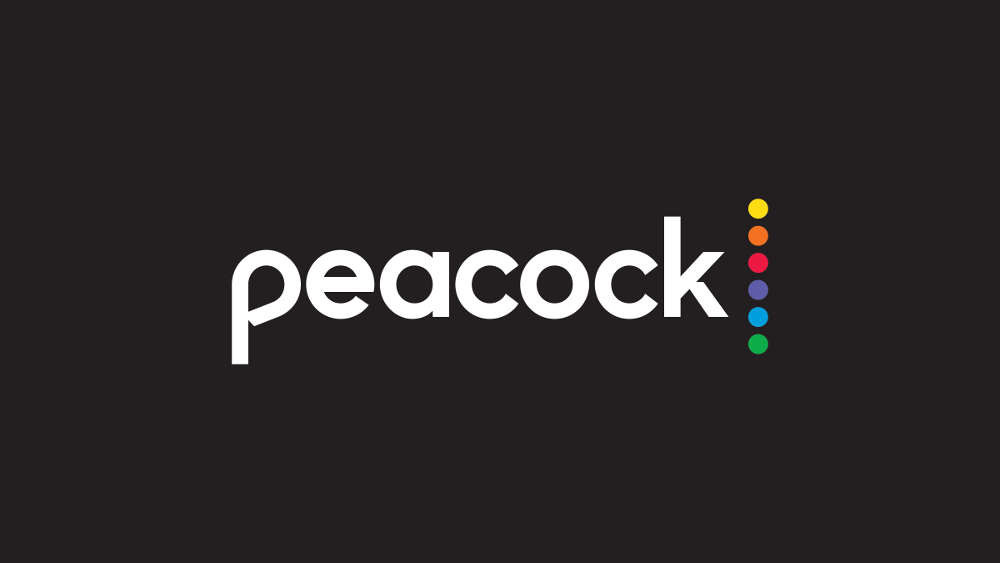 my Mother is what bomb just drop NBC Universal. Although we have been for months with the runrún that it was preparing its own streaming platform, following the steps of Warnermedia and Disneyits main competitors in the field of television, it has not been until today that has not been presented to society.

So, the company has announced that its streaming service will be called Peacock, in honor of its famous logo in the form of a peacock.

This will come in April 2020, in principle, only in the US series of the catalog of Universal as ‘The Office‘ and ‘Parks and Recreation‘ and, in addition, new series, quite interesting.

'Parks and Recreation': another wonderful comedy from the creator of 'The good place'

Because eye the new developments that will bring in the that we highlight no less than three reboots: ‘Battlestar Galactica‘, which comes from the hand of Sam Esmail, creator of the ‘Mr. Robot‘; and a new ‘Saved by the bell‘, with part of the original cast, and ‘Punky Brewster’, with the protagonist already higher and that already we knew a long time ago. 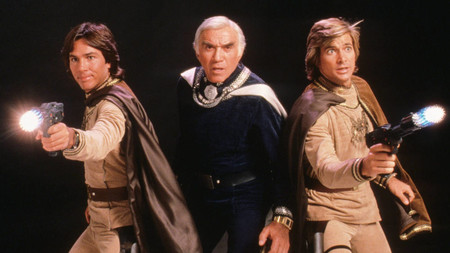 But it is not the only thing that we find, as among the original series will be:

This will link to a catalog of series and films owned by Universal, including ‘House‘, ‘Cheers‘, ‘married with children‘ and quite a few more. So, first to me it seems to offer something more attractive that that right now you’re offering me Apple TV+, to say the last one to reveal your initial deal.

yes, there is, for the moment, no indication that the streaming service goes beyond the borders of the U.S. which gives some peace of mind for the competition but, on the other hand, leaves in the air how can we see in Spain and Latin america their new series.

ByNWR: the streaming platform of Nicolas Winding Refn discover the movies coming from the most unusual of all time

Obviously, Disney wants to make a series of Loki (but there is nothing yet)

–
The news NBC Universal announces Peacock, its streaming service that will arrive with reboots of ‘Battlestar Galactica’ and ‘Saved by the bell’ was originally published in Espinof by Albertini .

NBC Universal announces Peacock, its streaming service that will arrive with reboots of ‘Battlestar Galactica’ and ‘Saved by the bell’
Source: english
September 17, 2019