Nearby Sharing, the rapid exchange of files between two Android nearby, anticipating his arrival 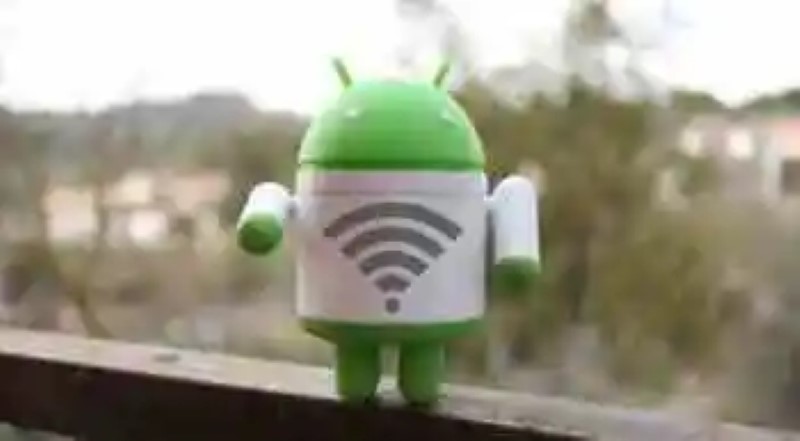 to Move files between two Android devices does not involve too many complications, as there are always applications that facilitate the task. Now, there isn’t a way natively in Android to transfer large files at high speed since Android Beam, a solution that used the Bluetooth and the NFC, fell in disgrace after Google to abandon its development (besides that it was very slow). So tap create a service standard, something that Google has already almost polished.

we Met the first details of the so-called “AirDrop for Android” embodied in FastShare, a platform standard for the exchange of data using the WiFi that Google anda developed at present. Your goal is to become a system of local delivery as simple and efficient as it has Apple in iOS and MacOS, but we still don’t know when it will be available. So yes, a recent change of name could anticipate a launch nearby.

► The Witcher 3 for the Nintendo Switch debuts a trailer specific to Japan There the game will come a little later than...
► Hokuto Ga Gotoku uses the engine of Yakuza Kiwami The producer explains the decision of this t...
► Clean the photos that you receive in WhatsApp with Magic Cleaner No matter how much storage capacity yo...

Nearby Sharing, transfer between two Android nearby 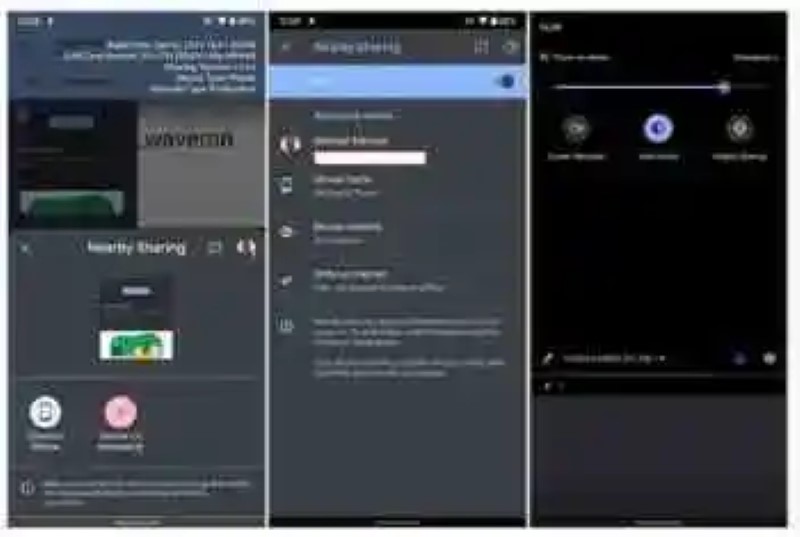 What to put “Nearby” or close in the name of the transfer is not by chance: such as has discovered XDA Developers after analyzing the latest Apk from the services Google Play, the file exchange protocol you will need both devices to be very close for it to work. In fact, almost stuck: the system itself limits you to less than half a meter (a walk, something over 30 inches) the maximum distance between devices.

We are in 2020 and still have an ‘AirDrop for Android’: so they are trying to fix it on Google and other manufacturers

we do not Know when it will come to Android and if Nearby Sharing (perhaps translated as the Exchange Close) will land on devices from Android 10. Although, as it is included in the implementation of the services of Google Play, it would be relatively easy that the new system of transfer of files to arrive at the greater part of Android devices through an update of the GMS or Google mobile services. This would imply that those devices without GMS would be out of Nearby Sharing.

At XDA Developers have posted some screenshots of how it works the future novelty. The exchange system nearby would be included within the menu to share, and would detect what compatible devices are located in the radius of action of the service (something similar to AirDrop in Apple). It would be enough to choose the nearby device, and both Android exchanged information WiFi by Bluetooth then connect between the two (probably WiFi Direct) and take advantage of the high speed connection for even large files can be transferred with convenience. is Always found about 30 centimetres: this is how you would prevent that anyone could disturb the mobile or tablet devices that were not involved in the action. Something that happens with AirDrop in places with lots of people.

Because of the change of name (Fast Share to Nearby Sharing), and polished is the interface, it would not be strange that Google release shortly this new way of exchanging files. Hopefully you finish coming to the majority of Android through the Google options, are included in all the mobile certificates.

–
The news Nearby Sharing, the rapid exchange of files between two Android nearby, anticipating his arrival was originally published in Xataka Android by Ivan Linares.

Google Play gives official support to that games offer rewards in exchange for watching ads
for years it is very common to see as games allow us to get a reward ...
Top 5 mini browsers for Android
Not all have a powerful mobile or need thousands of extra features, or ...
Shocking spider infestation around the world
Many people do not like the idea of having to live with spiders. Arac...
Hokuto Ga Gotoku uses the engine of Yakuza Kiwami
The producer explains the decision of this technology in place of the last...
Bibliography ►
Phoneia.com (January 13, 2020). Nearby Sharing, the rapid exchange of files between two Android nearby, anticipating his arrival. Recovered from https://phoneia.com/en/nearby-sharing-the-rapid-exchange-of-files-between-two-android-nearby-anticipating-his-arrival/

This article was published by Phoneia, originally published in English and titled "Nearby Sharing, the rapid exchange of files between two Android nearby, anticipating his arrival", along with 18988 other articles. It is an honor for me to have you visit me and read my other writings.
◄ The Influence of Technology on Studying Process
The creators of Outer Wilds believe that the subscriptions will bring more originality ►