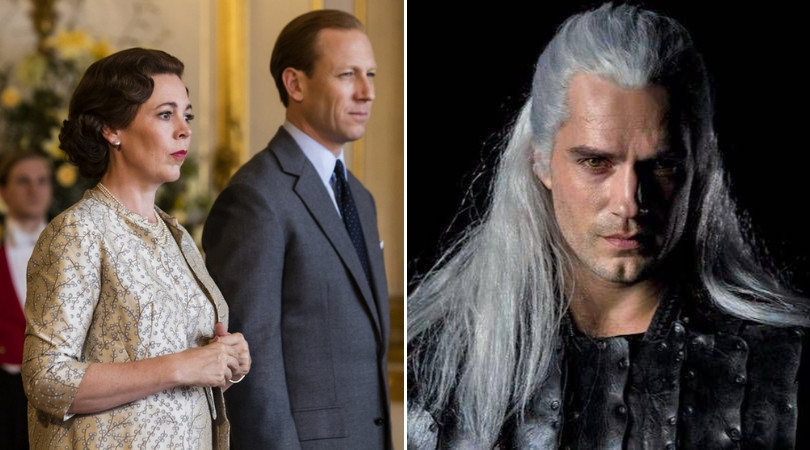 among the vast amount of products that you have launched Netflix to expand an already vast catalog (how many turns to take a look at what’s new!) there is no doubt that the adaptation of ‘The Witcher’ and the third season of ‘The Crown’ are two of the titles that are more powerful and expected platform.

The first, because, like ‘The Umbrella Academy‘ it was a way to compete with Disney and Marvel in the juicy market of superheroes, ‘The Witcher’ is intended to be the ‘Game of Thrones’ Netflix; and that’s a must-see. For its part, ‘The Crown’ is one of the great series of the past few years and now presents a new stage with an interesting change in the distribution. From today we already know a date approximately from both releases.

Netflix has announced that ‘The Crown’ will return with its third season in the second half of this year while ‘The Witcher’ will premiere on the last quarter of 2019, and not 2020 as originally planned.

All new releases Netflix in April 2019: returns 'The chilling adventures of Sabrina', its new Spanish movie and more

Remember that ‘The Crown’ advances in time after his first two seasons and the story of their new episodes will run from 1964 to 1972. This jump will be accompanied by new actors: the new Queen Elizabeth II is Olivia Colman, recent winner of the Oscar nominations for ‘The favorite’, leading a new lineup that also included Tobias Menzies (her husband, the Duke of Edinburgh) Helena Bonham Carter (the Princess Margaret), Ben Daniels (Antony Armstrong-Jones), Gillian Anderson (Margaret Thatcher) or Emma Corrin (Diana of Wales).

on the other hand, ‘The Witcher‘ is based on a literary saga, written by Andrzej Sapkowski, which has given rise to a popular video game franchise. The big star of the project is Henry Cavill, who gives life to Geralt of Rivia, a lone hunter of monsters struggling to find their place in the world. On his way he crosses paths with a powerful sorceress and a princess with a dangerous secret…

–
The news Netflix confirms that ‘The Witcher’ and season 3 of ‘The Crown’ is released this year was originally published in Espinof by Juan Luis Caviaro .

Netflix confirms that ‘The Witcher’ and season 3 of ‘The Crown’ is released this year
Source: english
April 17, 2019