Netflix has already found her witch Sabrina: Kiernan Shipka will star in the spinoff of ‘Riverdale’ 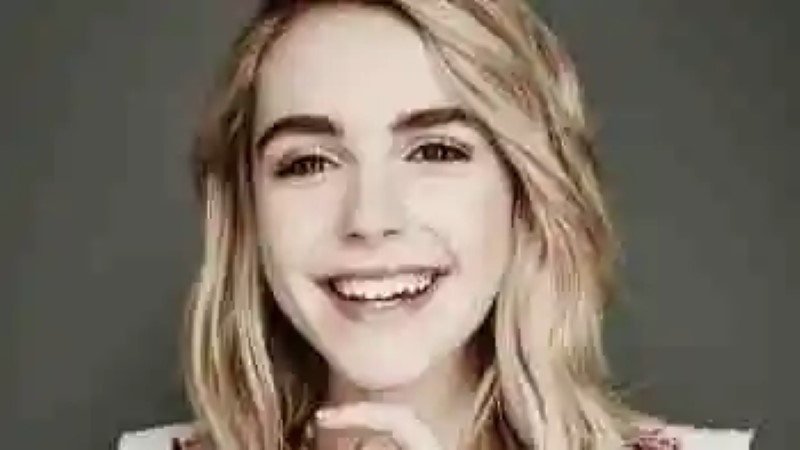 Netflix has already found her witch Sabrina: Kiernan Shipka will star in the spinoff of ‘Riverdale’
last September I had the resounding success of 'Riverdale'the adaptation to the small screen comic book 'Archie', h...

last September I had the resounding success of ‘Riverdale’the adaptation to the small screen comic book ‘Archie’, had led to the channel CW diese the green light to a spinoff focused on the adventures of Sabrina, orchestrated under the baton of producer ‘The Flash’ Power Berleng and executive producer and showrunner ‘Riverdale’ Roberto Aguirre-Sacasta.

Three months later, the future of the production took an unexpected turn after the purchase of the same on the part of Netflix, from where they ordered two seasons of 10 episodes each that will roll simultaneously. Today, at the end, the series formerly known as ‘The Chilling Adventures of Sabrina’ —now no title—, has found the actress that will bring to life the teenage witch. 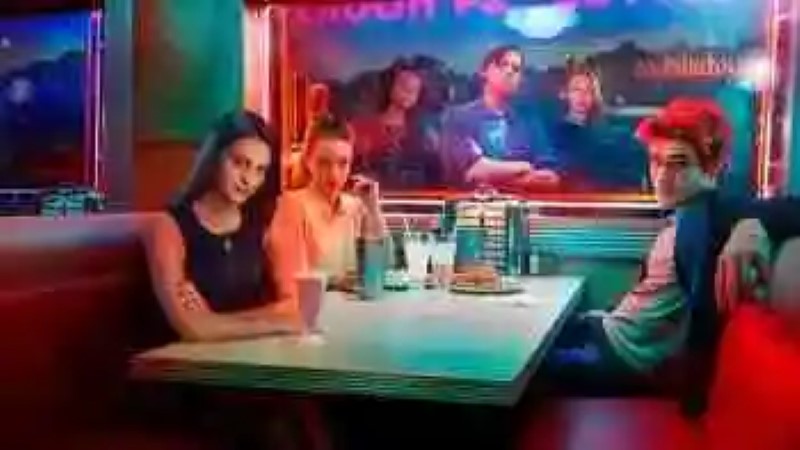 The choice to do this has been Kiernan Shipka, whom we have seen in ‘Mad Men’ in the role of Sally Draper or doing the times of B. D. Hyman, daughter of Bette Davis, in the celebrated ‘Feud’ of the channel FX. The reaction to the signing has not been made to wait, leaving us a few enthusiastic statements own Aguirre-Sacasa and the director executive of Archie Comics Jon Goldwater, which you can read below.

The showrunner of the series commented that Shipka was one of the names most wanted when he began to talk to each other about casting.

“We are such fans of the work of Kiernan when we started to talk about who could be this new incarnation of Sabrina, his name was on the list of wishes from all over the world. This is a version most dark and macabre of Sabrina, and we are totally excited for people to see Kiernan make up this iconic character.” 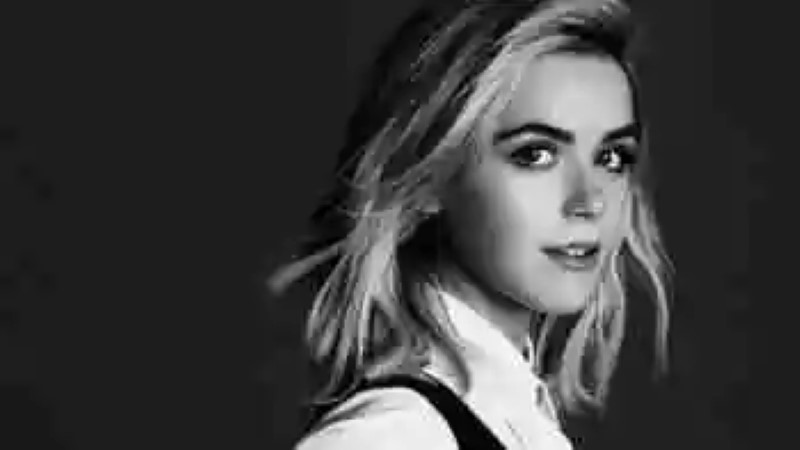 For his part, Goldwater, as could not be otherwise, he showed his optimism and confidence actress.

“I’m excited by that Kiernan interpret sabrina and I have no doubt that you are going to personify the strength, the courage and bravery that have made the character a favorite of the fans.”

By the time there is no date of official premiere for the new ‘Sabrina’ Netflix, having been raised in his time CW the joint issuance with the continuation of ‘Riverdale’ in season 2018-2019.

All the episodes of 'Black Mirror' sorted from worst to best

Netflix buy the return of 'Sabrina, the teenage witch' and agree the universe 'Riverdale'

–
The news Netflix has already found her witch Sabrina: Kiernan Shipka will star in the spinoff of ‘Riverdale’ was originally published in Espinof by Victor Lopez G..

Dr’t disrespect compares on Twitch your pay with what you earn a developer of Call of Duty
The famous stramer and influencer, one of the most controversial of the vi...
The alternative to re-parallel: how to attach mails in a Gmail email
Always discover interesting features that thanks to its simplicity just ca...
FIFA 20 Ultimate Team Packs- An Illegal Underage Access To Gambling?
Nowadays, video games are a big part of most people’s lives. Games like...
‘Eight surnames basques 3’ in march: Telecinco has found an idea to make the trilogy
it Was inevitable. Both 'Ocho apellidos vascos' as 'Eight Catalan surna...
Bibliography ►
Phoneia.com (January 7, 2018). Netflix has already found her witch Sabrina: Kiernan Shipka will star in the spinoff of ‘Riverdale’. Recovered from https://phoneia.com/en/netflix-has-already-found-her-witch-sabrina-kiernan-shipka-will-star-in-the-spinoff-of-riverdale/

This article was published by Phoneia, originally published in English and titled "Netflix has already found her witch Sabrina: Kiernan Shipka will star in the spinoff of ‘Riverdale’", along with 18986 other articles. It is an honor for me to have you visit me and read my other writings.
◄ Season 2 of ‘The Exorcist’ flees from the shadow of the classic to become a perfect series of terror
Media Markt apologizes after being accused of “macho” for a tweet about women and video games ►