Netflix is developing a series of ‘Resident Evil’: the zombies of Capcom coming to the small screen 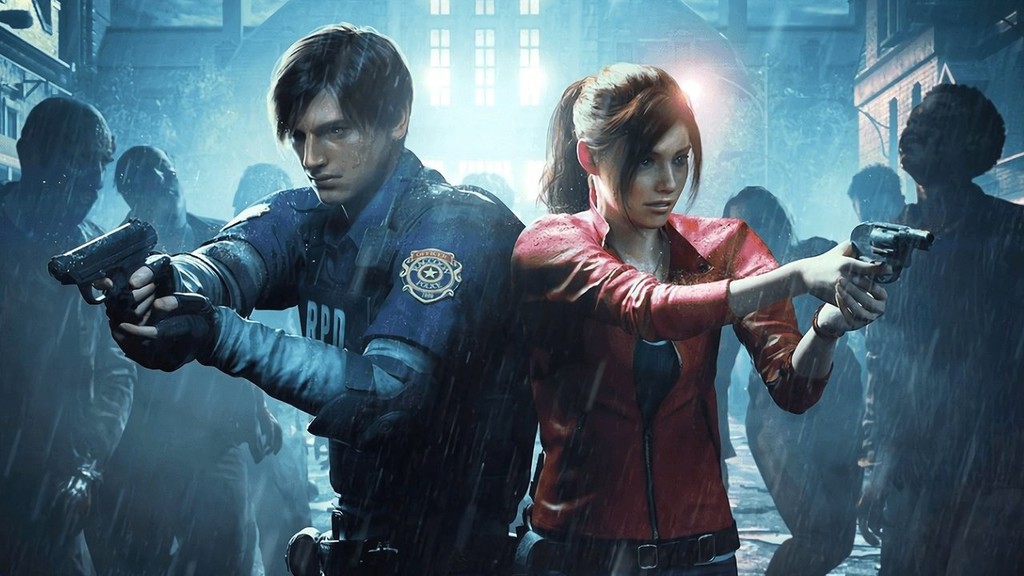 Coinciding with the release date on PC, PS4 and Xbox One’s spectacular remake of that cathedral of the survival horror titled ‘Resident Evil 2’, we know a news that will delight fans of the living dead in general, and of the long-lived video game series of Capcom in particular.

And, according to Nellie Andreeva in an exclusive for the middle Deadlinethe franchise ‘Resident Evil’ is on the way to the small screen of the hand-nothing more and nothing less than Netflix; those who are developing a original series together with Constantin Film, producers and distributors of the film adaptations played by Milla Jovovich.

Gunpowder, zombies and feminism: breaking a lance in favor of the saga ‘Resident Evil’

As he says Andreeva, the plan of the series, that currently is in search and capture of a showrunner to bring it to fruition, it would be expand the universe of ‘Resident Evil’, taking advantage of its original premise while you explore the ins and outs of Umbrella and the future of the world after the release of the Virus-T; all this without forgetting the leitmotivs of the license —hopefully that oriented would relinquish the account back and the laboratories that exploit—.

The good news comes to us after knowing that Johannes Roberts, director of ‘To 47 meters’ and ‘outsiders: the Hunt night’, will be in charge of write and direct the reboot film ‘Resident Evil’. As a fan of the video game and tapes of Paul W. S. Anderson, I will not be I who complain that the series will continue to expand, with many more productions, the better. We’ll see how it evolves with the project.

Netflix does not repair expense: Chris Evans and Tom Holland leads one of his new movies, 'The Devil All the Time'

–
The news Netflix is developing a series of ‘Resident Evil’: the zombies of Capcom coming to the small screen was originally published in Espinof by Victor Lopez G. .

phoneia.com (January 24, 2019). Netflix is developing a series of ‘Resident Evil’: the zombies of Capcom coming to the small screen. Bogotá: E-Cultura Group. Recovered from https://phoneia.com/en/netflix-is-developing-a-series-of-resident-evil-the-zombies-of-capcom-coming-to-the-small-screen/