Netflix renews ‘Grace and Frankie’: there will be a sixth season of the series with Lily Tomlin and Jane Fonda 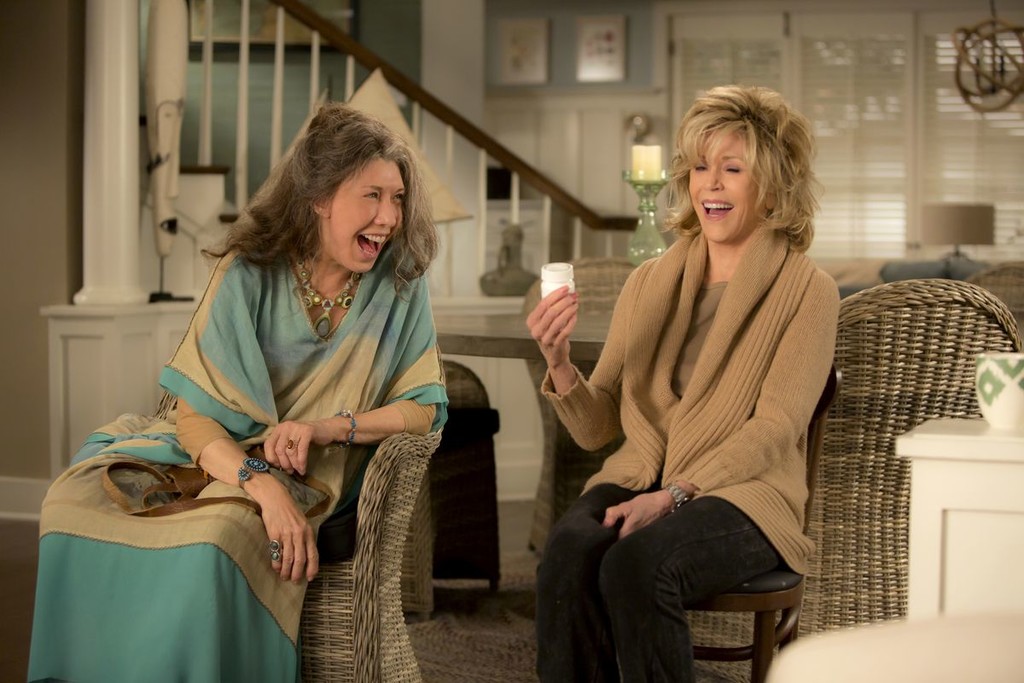 Netflix is not for today. First announced the greatest rise of prices in its entire history, then anunciaba the start of the filming of season 2 of ‘Elite’, one of their great successes of 2018, and now has renewed its confidence in ‘Grace and Frankie’, one of the series most veterans of the platform, to confirm its renewal for a sixth season.

The renovation comes three days of the premiere of the fifth batch of episodes this coming January 18, a good way to reassure their followers in case you opt for some type of cliffhanger to end it. Remember that ‘Grace and Frankie’ tells the story of two friends who see how your world gets upside down when their husbands confess to be gay and started a relationship between them.

Released in 2015, the series highlights the work of Jane Fonda and Lily Tomlin, the two great protagonists of the fiction. The first was nominated for the Emmy’s on one occasion for his work on ‘Grace and Frankie’, while the second was on four occasions. Yes, none of them came to hear his name when they announced the winner.

‘Grace and Frankie’ has counted with the support of the critics since its premiere and it makes one think that the series created by Marta Kauffman and Howard J. Morris will continue on that path. Now the fans only thing left is to enjoy what is to come this Friday and then arm yourself with patience, because the sixth season will not hit Netflix until 2020.

'criminal Minds' to end in season 15: bid farewell to one of the dramas most long-lived of the television

'Vikings' canceled: the sixth season will be the last but it is already launched another project to continue the series

–
The news Netflix renews ‘Grace and Frankie’: there will be a sixth season of the series with Lily Tomlin and Jane Fonda was originally published in Espinof by Mikel Zorrilla .