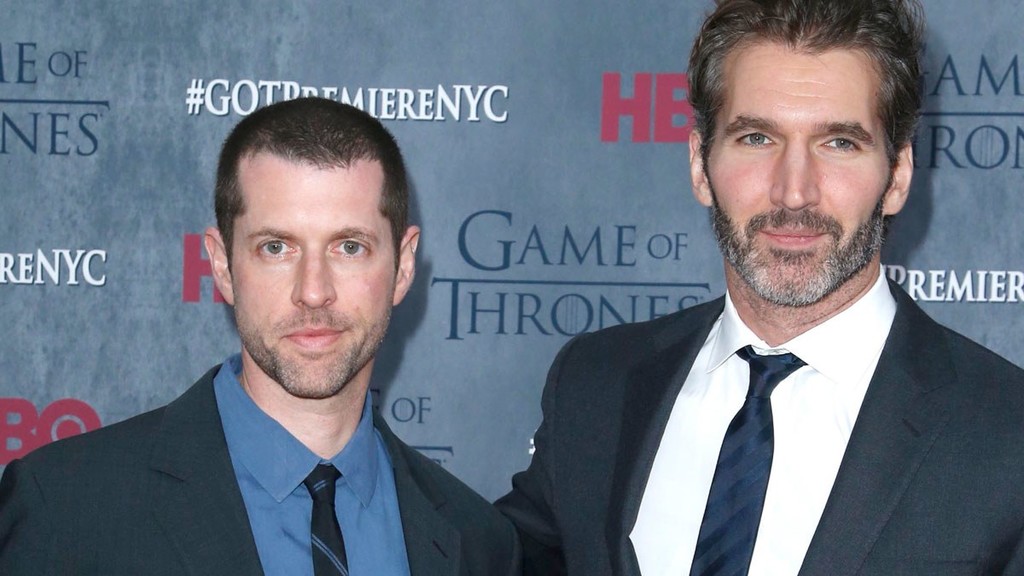 David Benioff and Dan Weiss you have found your new home. The creators of ‘Game of Thrones’ have accepted an offer from Netflix to encrypted in $ 200 million by making a series and movies exclusively for the streaming platform for several years. In this way, ‘Confederate’, which should be his next series on HBO, “dies” officially.

Netflix was not the only one interested in getting this coveted duo, because for a time it was Amazon Prime which took the lead in the negotiations and Disney added to the same, in which also were involved Apple, WarnerMedia and Comcast.  in The end it was Netflix that has taken the cat to the water by so much that Benioff and Weiss already maintain an existing relationship with Disney in the Star Wars trilogy that are preparing.

Ted Sarandos, director of content from Netflix, has stressed that in Netflix are looking forward to collaborating with Weiss and Benioff because “they are a creative force that has delighted audiences around the world with his epic narrative. We can’t wait to see what you will bring your imagination to our members“.

Weiss and Benioff had delayed the negotiations because one of its main objectives was to overcome the agreement of 150 million dollars, signed by Lisa Joy and Jonathan Nolan, makers of ‘Westworld’ -which will continue to be linked as showrunners for three more seasons – and ‘Person of Interest’, with Amazon this past month of April. Mission accomplished.

Netflix keeps it so your bet by the creators of high profile, since they had previously reached agreements with names of the likes of Shonda Rhimes, the master mind behind titles such as ‘Grey’s Anatomy’ or ‘Scandal’, or Ryan Murphy, creator of ‘Glee’ or ‘American Horror Story’.

full List of nominees for the Emmy Awards 2019: HBO barre to Netflix on number of nominations

George R. R. Martin talks about the end of 'Game of Thrones': "David and Dan had six hours. I hope to fill out three thousand pages of"

–
The news Netflix tab to the creators of ‘Game of Thrones’ by $ 200 million was originally published in Espinof by Mikel Zorrilla .

phoneia.com (August 8, 2019). Netflix tab to the creators of ‘Game of Thrones’ for $ 200 million. Bogotá: E-Cultura Group. Recovered from https://phoneia.com/en/netflix-tab-to-the-creators-of-game-of-thrones-for-200-million/