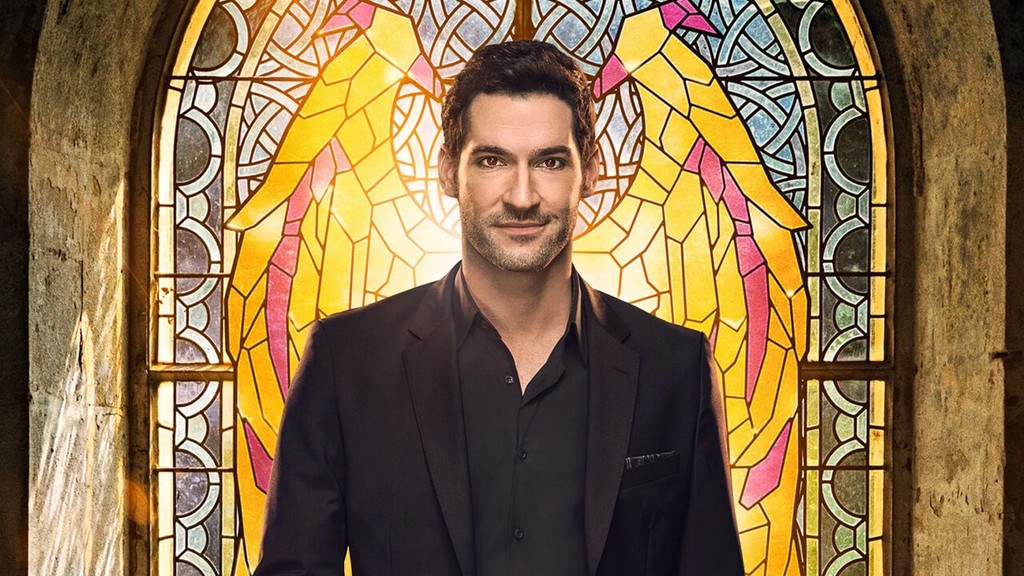 Netflix decidió renew ‘Lucifer’ by a the fifth and final season just a few weeks ago. The company already resurrected the series after its cancellation by Fox and everything pointed to that their managers had very clear ideas about how to put point and end to the history of the lord of hell. It seems that was not the case, as Netflix just announced that the extension of the fifth season by six additional episodes.

this way, the final installment of ‘Lucifer’ will come up to the 16 episodes. Initially I was going to have the same number of chapters, that the fourth, premiered with great success the 8th of may, but that amount has been cut to Ildy Modrovich and Joe Henderson, showrunners of the series.

all in all, that increase in a 60% -sure that Netflix would have wished that it were possible an increase of 66%- continues, placing the final season of ‘Lucifer’ below the second and third deliveries. In the second the number of episodes was up to 18, while the third consisted of 26.

What is clear is that on Netflix not going to skimp on expenses to give ‘Lucifer’ a end to the height of what you deserve. Some fans will continue asking for a sixth season, but it will always be better a farewell to time to prolong your existence to the point that it no longer has any meaning.

Netflix has not materialised yet the release date, but we should see the end of ‘Lucifer’ in 2020.

A good news and bad news for fans of 'Lucifer': the series is back but with only two episodes

Canceled 'Lucifer' and hell is unleashed: "heartbreaking is to say very little"

'Lucifer' raises: the series will have a fourth season on Netflix

–
The news Netflix wants more ‘Lucifer’: the final season is extended with six more episodes was originally published in Espinof by Mikel Zorrilla .