New Belkin base for Apple Pencil 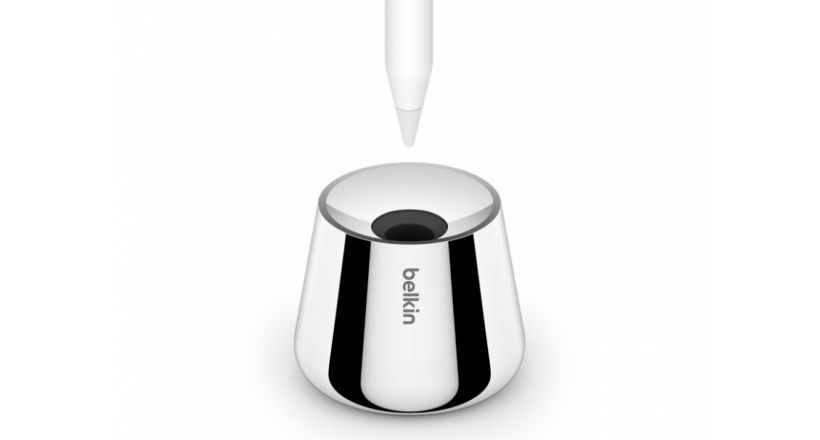 New Belkin base for Apple Pencil
Belkin always develops accessories that complement and protect computers from Apple. Now it has filed a basis for ...

Belkin always develops accessories that complement and protect computers from Apple. Now it has filed a basis for Apple Pencil, a small but stylish accessory that protects the Apple Pencil when it is not used. Base for Apple Pencil keeps the pencil vertically to use it quickly.

The base has a minimalist design that emulates the simple design of Apple Pencil and iPad Pro. It is made of anodized aircraft aluminum with a chrome finish level. It is a small accessory that takes place on the desktop, but it has a weighted base for stability. The receptacle for receiving the tip of the Apple Pencil is made of silicone to protect the tip of the team.

► Toshiba and Qualcomm begin production standard UFS 2.0, internal memory twice as fast in 2014 left;"> many years, Android smartphones...
► Samsung install serial Secure Folder on the Galaxy A3, A5 and A7 (2017 The Galaxy Note 7 premiered some features a...
► The most beautiful natural parks in the world Planet Earth offers us impressive natural s...

The Base for Apple Pencil is priced at $ 25 and can be purchased through the Web site Belkin. 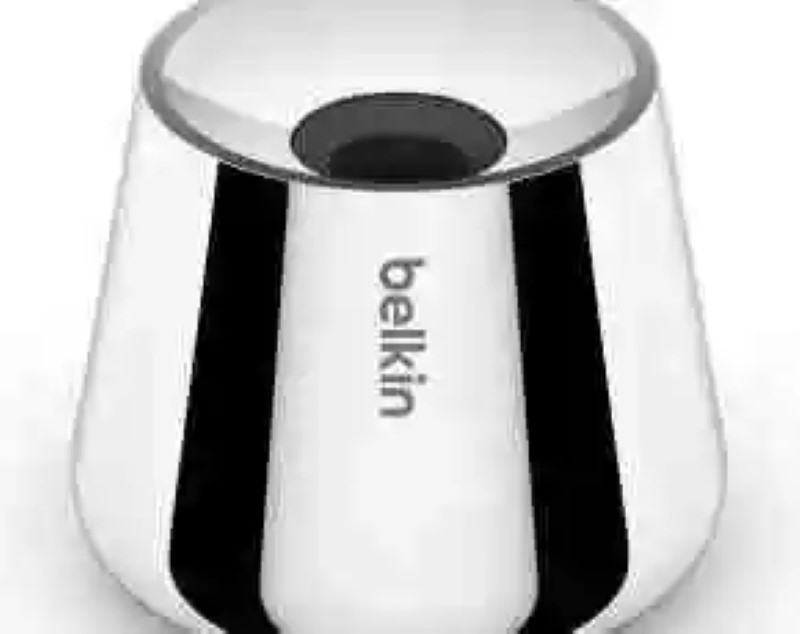 The undead are bad companions in Zombie Road Trip
long distance trips by car can be a real annoyance. Between that sleep...
‘The Ministry of time’ is the best fiction of Awards Iris 2017 dominated by Antena 3
With the purpose of becoming, once and for all, in the awards relating to...
‘Supergirl’ have good intentions but do not comply
We talk a lot of attempt world domination of Marvel Studios, but is th...
Nintendo had admitted more than 1000 million of dollars with their mobile games
The success of Fire Emblem Heroes, Mario Kart Tour or Animal Crossing: Poc...
Bibliography ►
Phoneia.com (July 1, 2016). New Belkin base for Apple Pencil. Recovered from https://phoneia.com/en/new-belkin-base-for-apple-pencil/

This article was published by Phoneia, originally published in English and titled "New Belkin base for Apple Pencil", along with 18988 other articles. It is an honor for me to have you visit me and read my other writings.
◄ Comparison depth of the best task managers for Android, which one of them you will organize your day?
Argon, Neon and Mercury are the names of the following mobile BlackBerry ►