New details about Google’s ‘Yeti’, the streaming service of games that work via Chrome 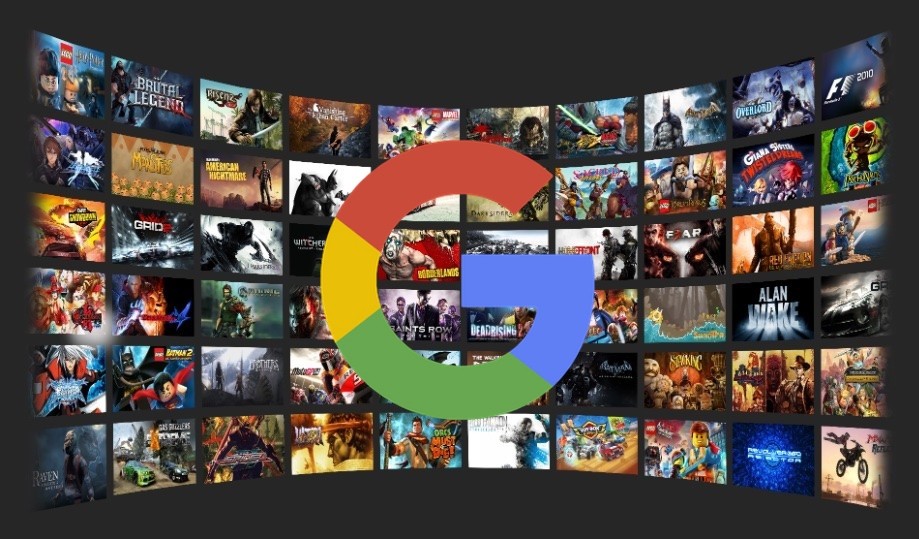 earlier this year leaked a new project of Google, which has still not seen the light. This is Google ‘Yeti’, the code name by which you receive the Google service that would compete with PlayStation Now or Nvidia GeForce Now. That is to say, a streaming games to be able to play the content on a screen and control the game from the other hand, is a remote controller or the mobile. Little is known about this project but now from 9to5Google we can get to know some new details about its operation.

The name Yeti has been found for the first time in the code of Chromium. The first public mention of the Yeti is simply a comment from one of the developers in a few lines of code related to Chromecast. It should not surprise us, since in the end the main product of Google related to the streaming is precisely to Chromecast.

The comment is a correction on the response time, performed by Ken MacKay. In it he says that “the response time of 100ms is very high and the problems of a/v sync are distinguishable in 50ms more or less (according to the people of Yeti)“.

anyone Who has tried streaming services will know that the speed of response is important to ensure a seamless experience. We understand that these comments will be related to the audio plays at the same time that the image and there is no delay easily noticiable. A problem that in many games it is key because by the sound you will have to press a button, or other, is the case of music games like Guitar Hero or even shooting games like PUBG Mobile, where by sound we can anticipate if there is an enemy nearby.

During the Game Developers Conference in march, it was reported that Google had hired an industry veteran, Richard Marks of Sony, for the development of Google ‘Yeti’. Information that hints that this is not a function, but an important plan to approach the video game industry. A where Google still does not have a relevant presence.

Another detail is the fact that the computer Chromecast would be participating in Google ‘Yeti’. The description that we have of this project is to “imagine playing The Witcher 3 in a tab in Chrome“. Sounds very tempting but with Google Cast, we’ve seen similar functions the other way around, to convey what is in the browser out.

These lines of code confirm that Google ‘Yeti’ is a real project, but there are still many doubts. Especially in the form that would have the physical device. It could be from a box-style OUYA or even some kind of device that debuts the new operating system ‘Fuchsia‘. We will continue pending new details emerge about Google ‘Yeti’, a project that is confirmed as real, but still it seems that it is far away.

Xataka | there are new details of Google ‘Yeti’, the supposed (and mysterious) video game platform for streaming based on the cloud

–
The news New details about Google’s ‘Yeti’, the streaming service of games that work via Chrome was originally published in Xataka Android by Enrique Perez .