New details about the Google Pixel 2: Ambient Display, gestures, and so vivid 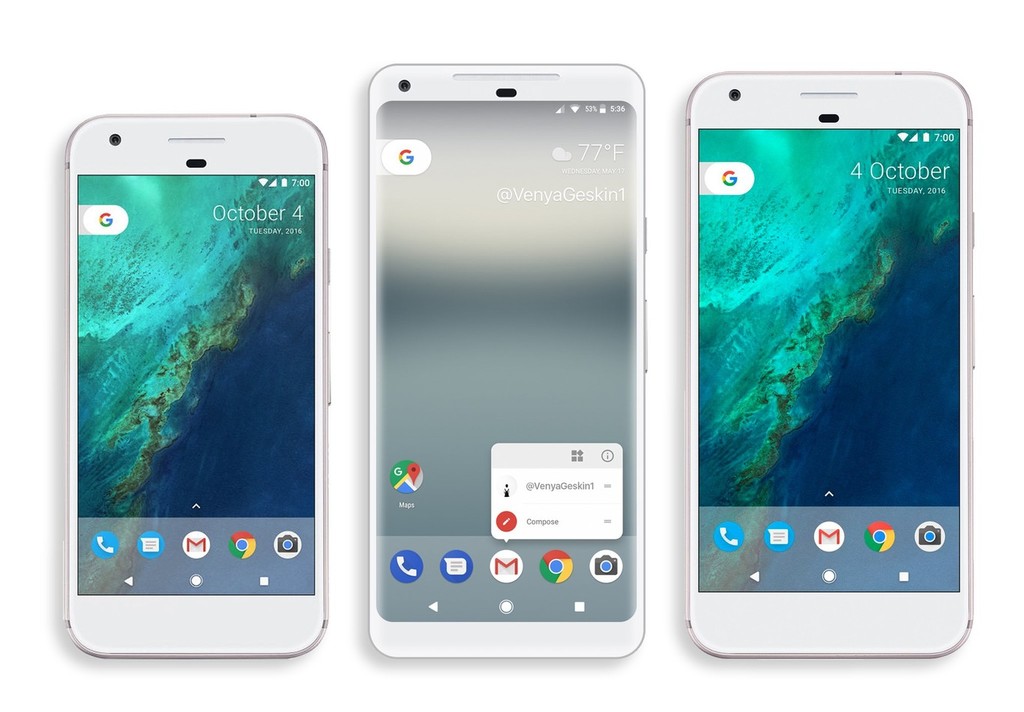 One of the most anticipated mobile of the year is the Google Pixel 2. They say that in technology there is always that wait for the second generation, and if the Pixel XL we already have very good experience with the new model we may have a smartphone to enjoy for years. What is true is that have already appeared quite a few rumors of the Pixel 2, despite that there are still quite a few months for your arrival, expected about October or November.

None of the details on the Pixel 2 confirmed, but all the rumors are walking in the same direction, and from here we give them enough credibility. Yes, we talk about the larger model of the Pixel 2 as it could come in two versions: one smaller and the other XL model that would include all of the features named below.

The Google Pixel 2 would be manufactured by LG and it would be a screen of about 6 inches with a resolution QuadHD and a ratio 18:9, as we have seen in the LG G6. In fact, there is talk that the Pixel 2 would also come with OLED screen which would up to 80% of the front, a trend that began late last year and that we have continued to see the majority of ranges of high presented. 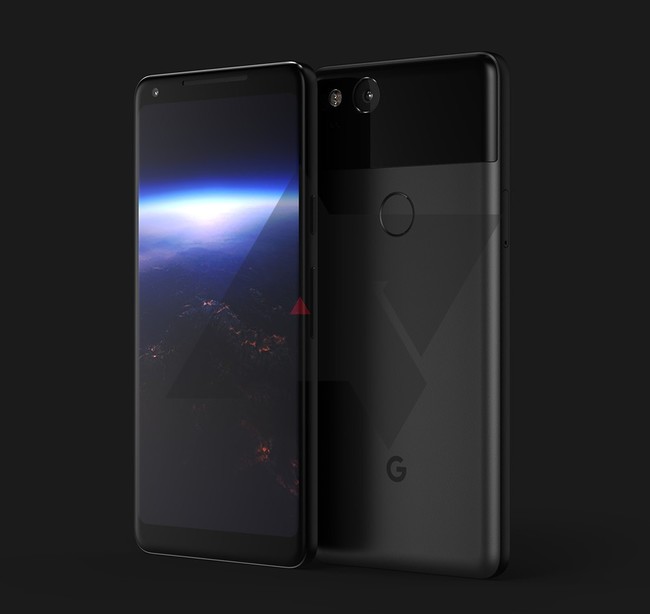 In its interior we had with 4GB of RAM and a powerful processor Qualcomm Snapdragon 835, that at the time of its launch may perhaps not be the last, but will continue to be the most widespread among the flagships.

The Pixel 2 will not only come with the latest hardware, also with exciting options such as gestures or Ambient Display

This Pixel 2017 or Pixel 2. in addition, I would add a series of functions that are very curious. It is spoken that the side would be touch sensitive and also sensitive to the pressure. And here Google would play an important role because allow you to associate actions. So soon there is talk of power start with the screen turned off Google Assistant, and on the other to adjust the volume of calls or silence them directly.

Google wants to give a lot of importance to the display of the Pixel 2. And is that in addition to being able to control the mobile in the rear, also would count as the feature “Ambient Display” or “Always On” which allows you to display information even when the screen is off. This has a lot of sense on the AMOLED, because the cost of its battery when the background is dark is at a minimum.

As we see, the majority of features are not confirmed. We still don’t know the battery that will arrive and the details about your camera, that is spoken that would be single lens. But we do have some additional detail about the software.

Logically, the new Pixel premiered the final version of Android Or 8.0, a version that we have already been able to try. And here a small rumor, there is talk of a octopus as curious animal that will appear in the easter egg.

The dark mode that we already saw in the previous preview, it could also appear as a standard feature in the Pixel 2. In the same way, the sRGB mode, which is currently in development options, it could be a normal adjustment. Google would give priority to the settings screen by entering even a mode vivid to highlight the qualities of your panel.

Via | XDA
Xataka Android | Two weeks with the Google Pixel XL: what I like, what didn’t, and what I want to Pixel 2

–
The news New details on the Google Pixel 2: Ambient Display, gestures and so vivid was originally published in Xataka Android by Enrique Perez .