New easter egg in Google Play Games: so you can play a “Doodle Jump” starring Android 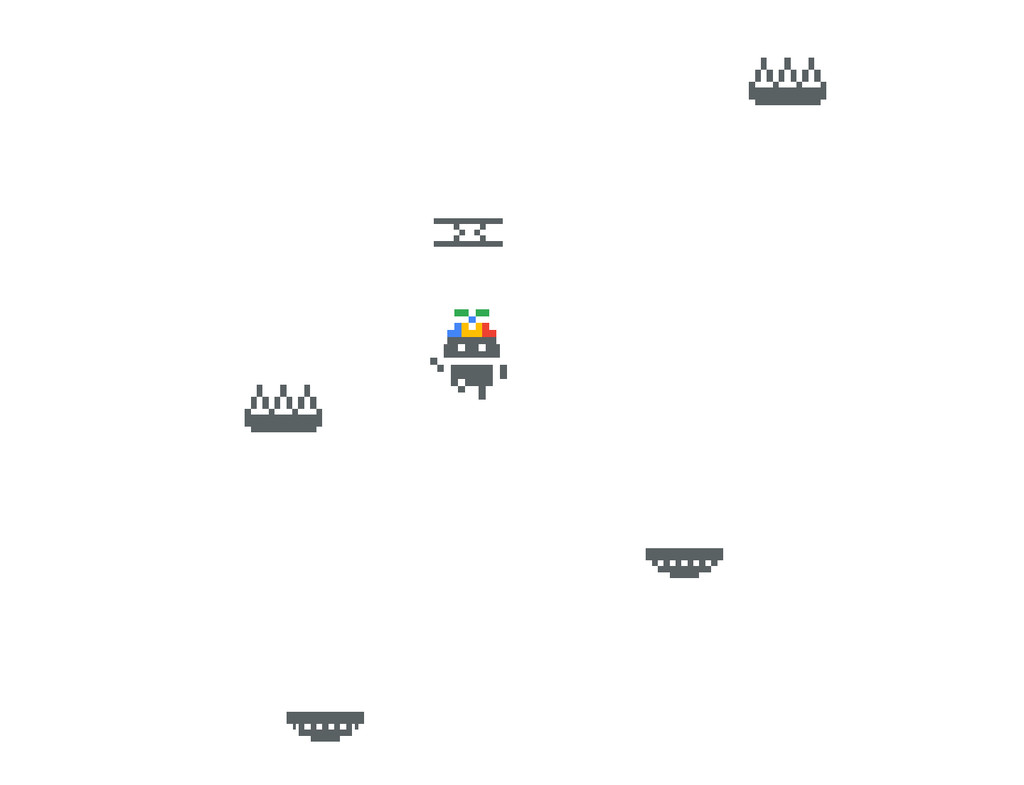 Google has launched a new mini-game through the last update of your application Play Games, and this is hidden to mode easter egg. There are a simple trick to activate it.

How to play Boingo

Android Easter Egg Collection: all the easter eggs are gathered in an application

The game is a doodle jump in which we have to tilt our device to the sides to go jumping between its different platforms. There will be platforms that break, disappear, with spikes, enemies, springs, and gorrocopteros. The objective of the game is to beat our record in every game.

–
The news New easter egg in Google Play Games: so you can play a “Doodle Jump” starring Android was originally published in Xataka Android by Cosmos .