last week leaked the possible existence of a new Mario & Luigi, Mario & Luigi: Superstar Saga + Bowser”s Minions. Now, after a new filtering data eShop, the there is a new icon that could point to the emergence of a new title of this saga.

A method of filtration little lawful 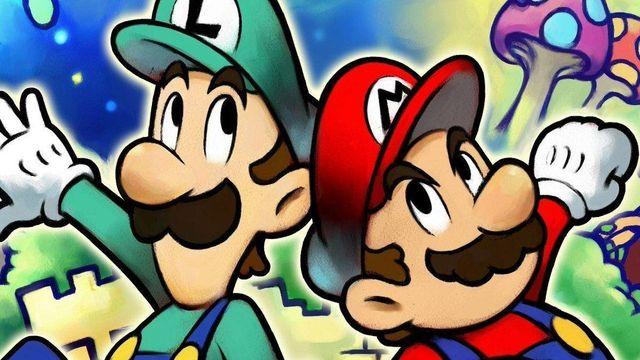 Mario & Luigi: Superstar Saga + Bowser”s Minions may appear at any time in the eShop -perhaps in the E3 2017-, although there’s no specific confirmation, the user who has been in charge of extracting the information -of a a little bit illicit– would have been able to access icons of the existing product listings in the eShop, among them, the Ever Oasis -that will come soon to the laptop – and the cited and possible new Mario game, which would continue the adventures seen in Mario & Luigi: Superstar Saga DX for the Game Boy Advanced in 2003.

remember, this is the same way, leaked to Twilight Princess HD.