New Honor 8A: the input range is renewed with the adjusted price of always 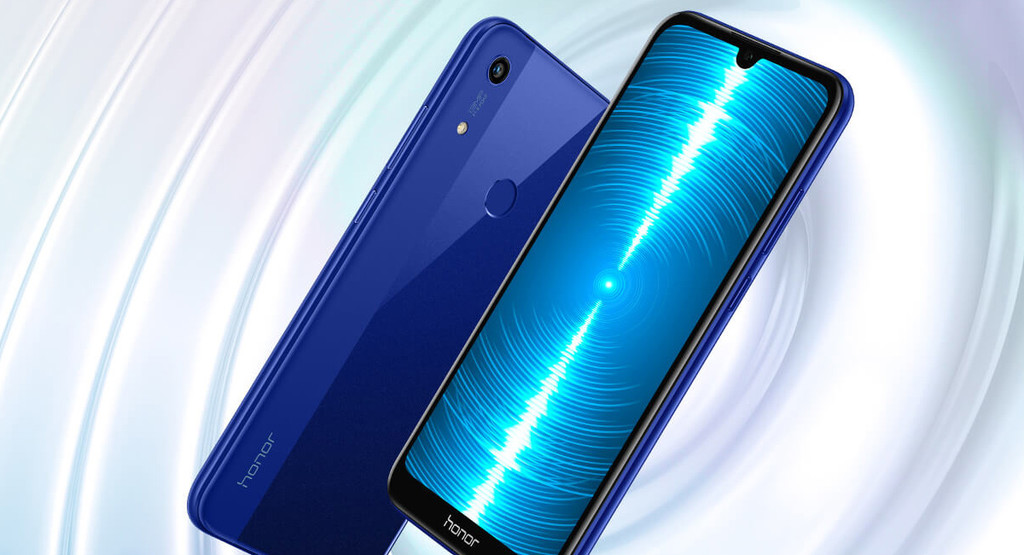 The family of Honor grows. Or perhaps we should say the triplets. At the beginning of the year, the company launched the modest Honor Play 8A in China, and a few months later I grew a fingerprint reader to the back and changed his name in Russia: there would be the Honor 8A Pro. The story doesn’t end there, but that is born in the new Honour 8A, to dry.

This new cheap mobile has a lot in common with their brothers and sisters. Its design and specifications remain tight, as is its price. It is almost identical to the Honor 8A Pro we met at the beginning of the month, although now is offered with more settings-storage and RAM.

technical data Sheet of the Honor 8A

The new entry range of Honor

As its name indicates -or, better said, your number – the Honor 8A will be the natural successor to the previous Honor 7A. It has rained a lot since then, and the changes are evident on all fronts. To begin with, the screen, now is 6 inch, with HD resolution, and is crowned with a notch in the form of a drop.

In the said notch is enclosed in a front camera of 8 megapixels with f/2.0 aperture which makes the double function of allowing you to unlock the terminal with face recognition. The rear camera is of 13 megapixels, with aperture f/1.8. Are the same megapixels of the previous generation, although the opening has been improved. 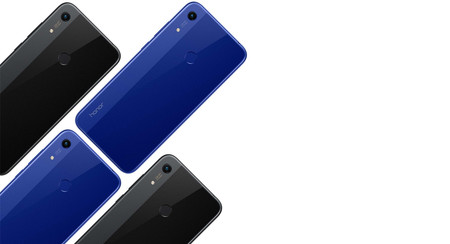 The processor, as it could not be otherwise, is made by MediaTek. It is a Helium-P35 (eight cores up to 2.3 GHz), which on this occasion accompanied with an amount of memory available in two amounts: 2 or 3 GB of RAM. The Honour 8A Pro that was introduced in Russia only sold in the larger version, of 3 GB. With the internal memory, three-quarters of the same thing: a 32 GB or 64 GB.

Honor 7A, analysis: stretching the screen and cutting back on benefits

The Honor 8A maintains fingerprint reader ago, where is now applied to a design monotone to the Pixel of Google, even though the separation is in horizontal instead of vertical. In terms of the battery, has a capacity of 3.020 mAh, without specifying any kind of fast charging.

Versions, price of Honour 8A 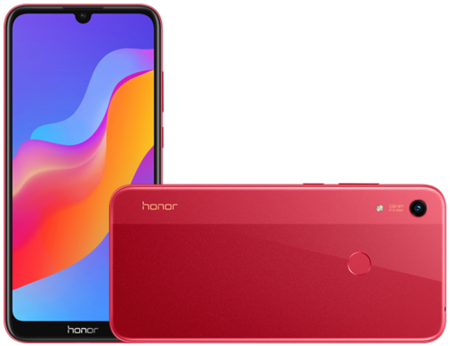 The Honor 8A is mentioned in the global page of Honor and it appears there as available for sale in a handful of countries including Colombia, Mexico, Czech Republic, Egypt and Greece. The price is in all cases of 150 € . In fact, you can find it on Amazon for that price, 150 euros, although it is not sold directly by Amazon.

In terms of colors and versions, are four-color duotone: blue, red, black and gold. The versions are three in total: 2 GB + 32 GB, 3 GB + 32 GB, and 3 GB + 64 GB. As soon as we have specific information more concrete, we will update this entry.

The Honor to View 20 arrives in Spain: prices and availability official

–
The news New Honour 8A: the input range is renewed with the adjusted price of always was originally published in Xataka Android by Ivan Ramirez .

New Honor 8A: the input range is renewed with the adjusted price of always
Source: english
April 29, 2019