We show non-playable characters of the title.

Capcom offers us a new batch of images Monster Hunter World that focus on show us some of the non-playable characters that meet at the center of management of resources of Astrea, the place where players register their fighters and will be able to find quests. 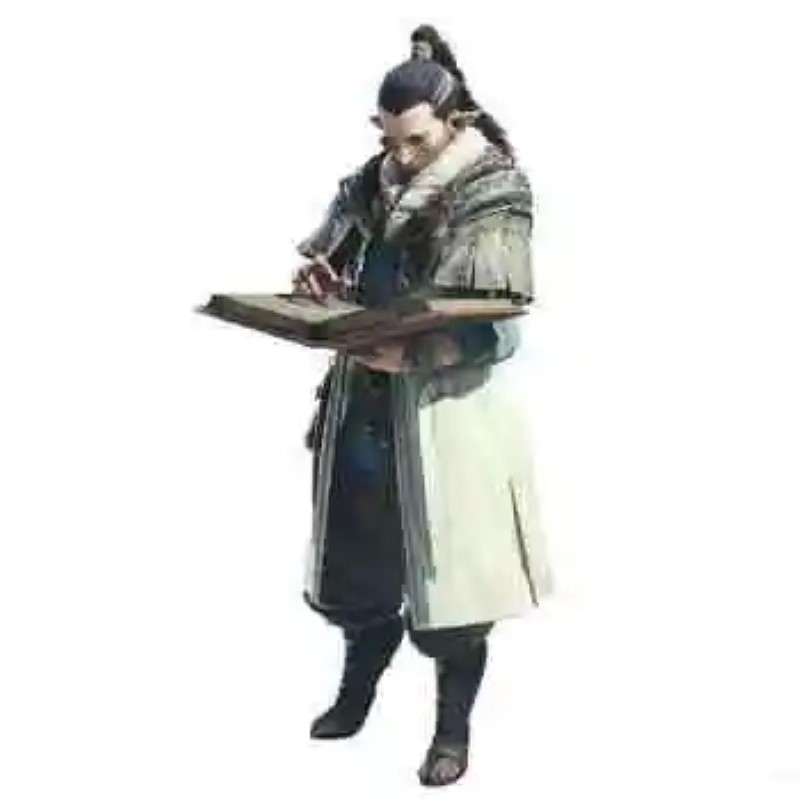 ► Sword Art Online: Hollow Realization reach PS4 and PS Vita on November 8 Open your reservations campaign. Namco Ban...
► Fortnite – The End: The black hole hides a mini-game with the Konami code The event of the end of the season it has be...
► An interior to ‘Pengate’ look, this is what happens inside the Note 5 as we introduce the S-Pen backwards "Pengate" is already a hot topic in the ...

Thus, we see in these images the head of logistics and distribution. This is a character eccentric and an inventor who is also responsible for taking care of the equipment and other aspects of the title. 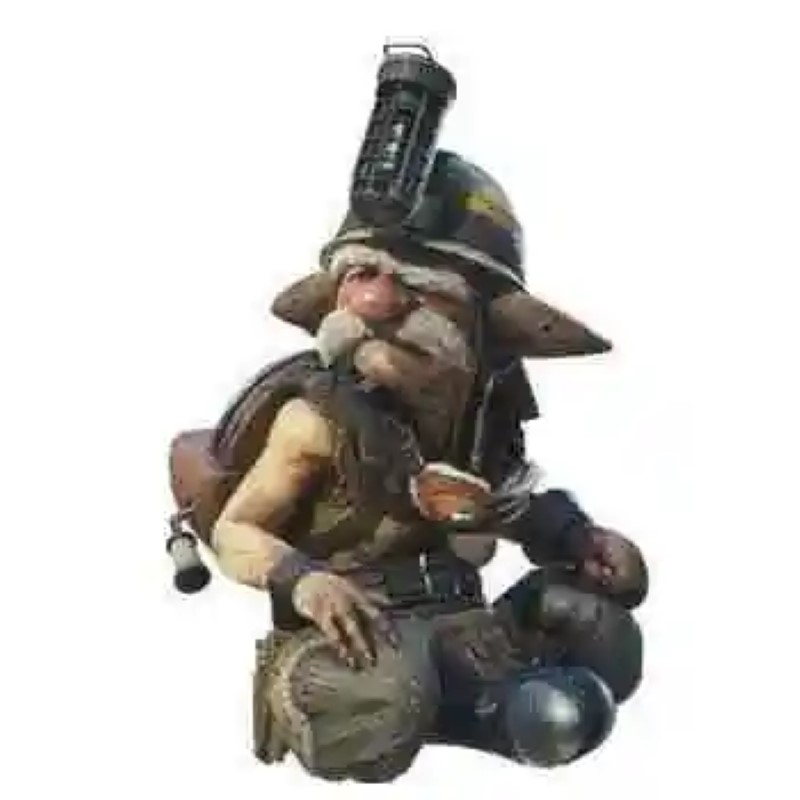 through him we can reach to challenges in formza of fighters of all types that involve the creation of new facilities and resources in the city. In addition, other missions will be regular to get materials. Up to a maximum of six missions may be active at the same time. 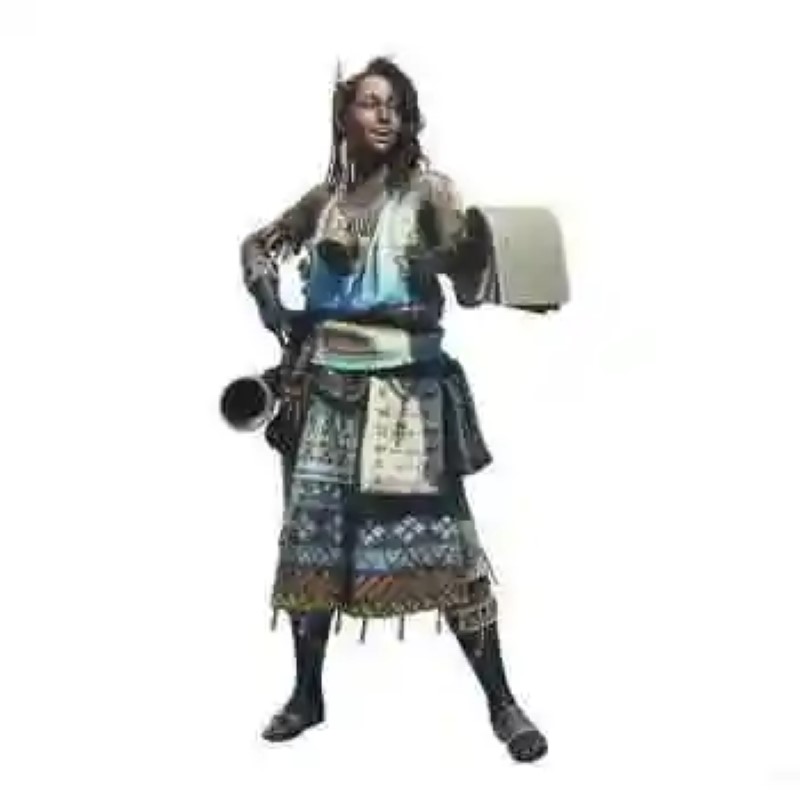 When you do these missions, we can access to more facilities of Astrea and add to the missions of specific hunting to get items and fighters in history do you progress in the game.

On the images also demonstrates the Guild Card, the information of the player’s character, although entirely in japanese. Includes data such as the title, a comment which we can set freely, and also the pose, facial expression, and other elements. 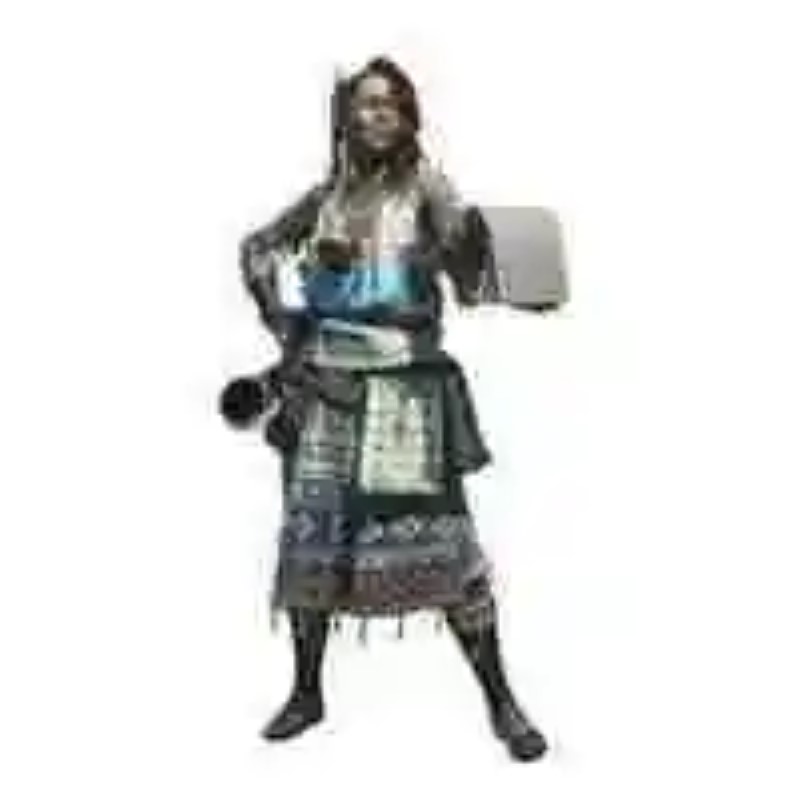 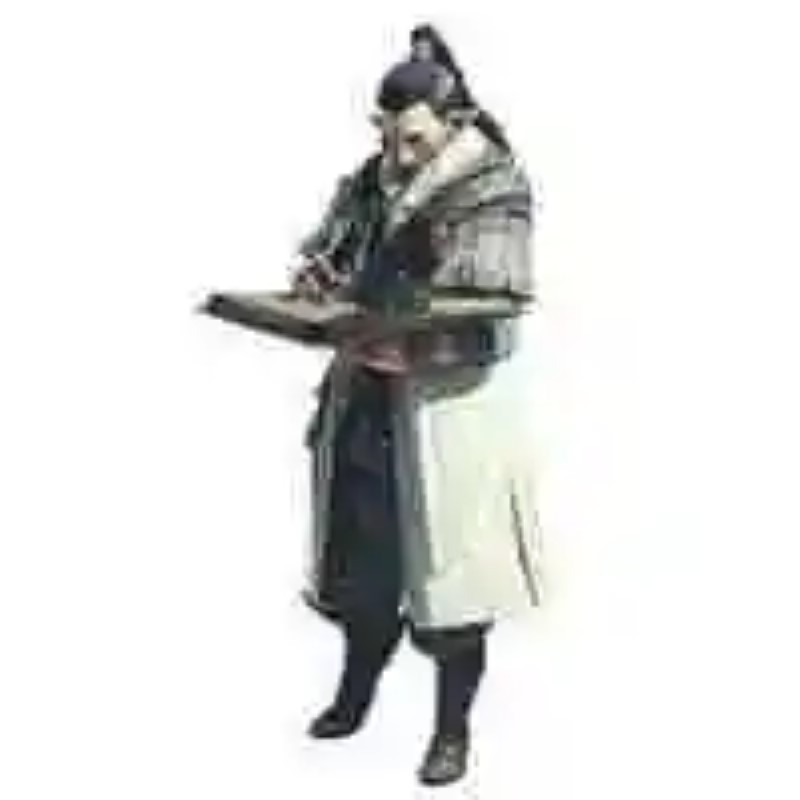 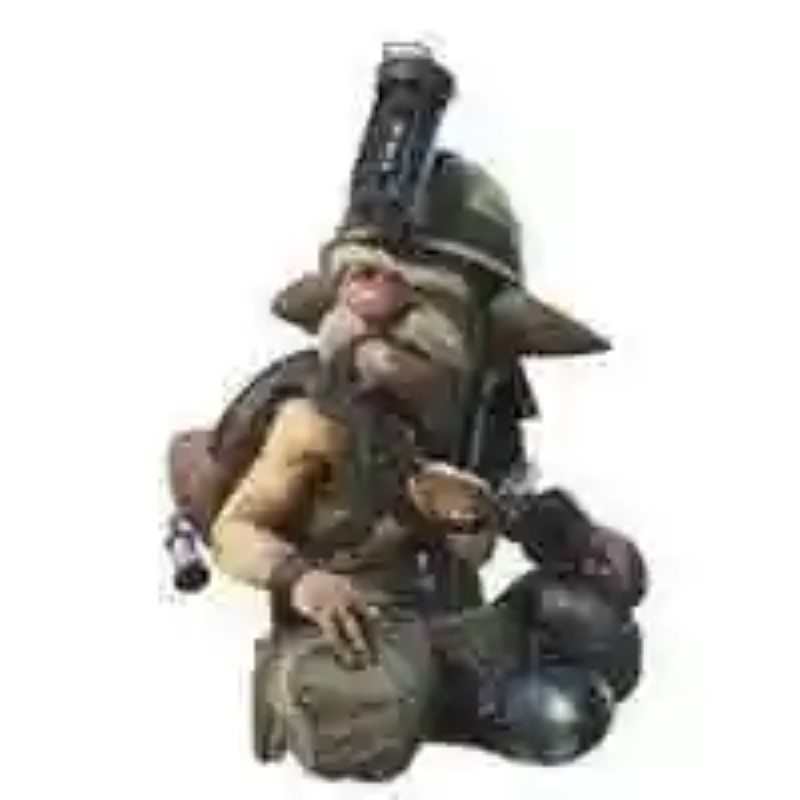 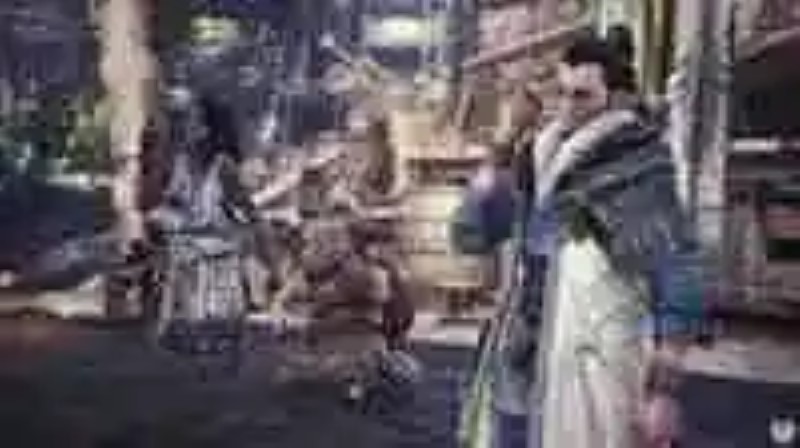 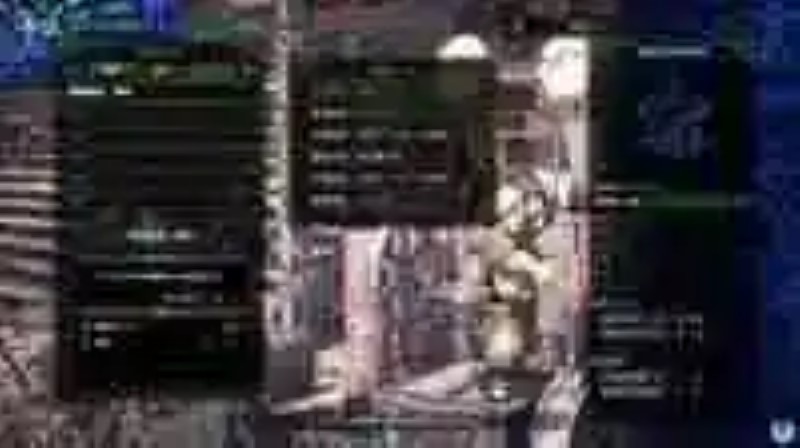 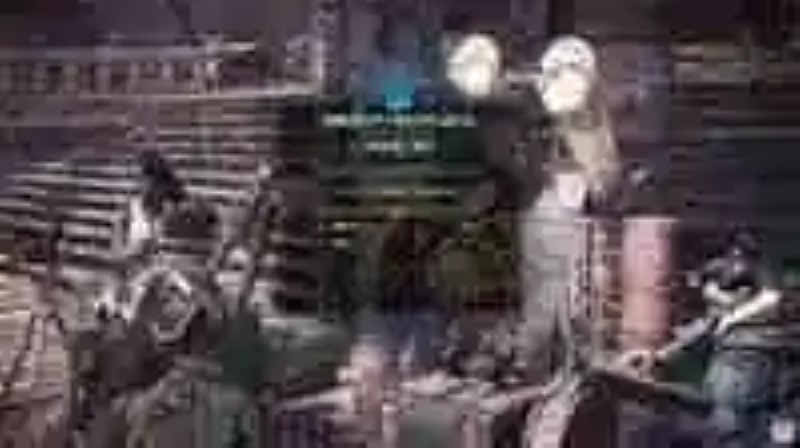 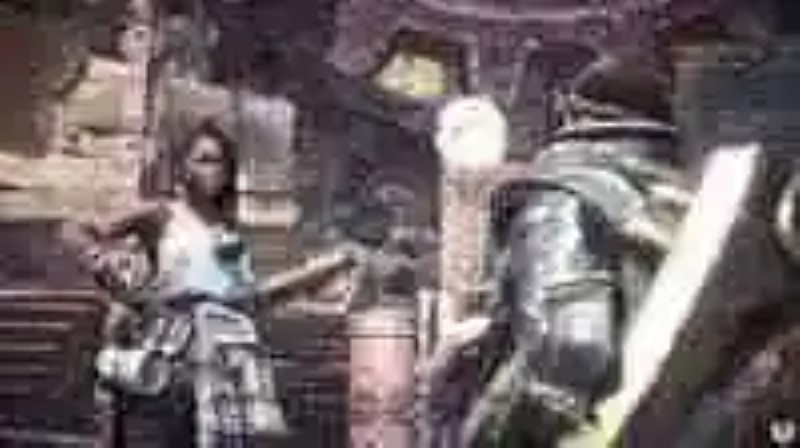 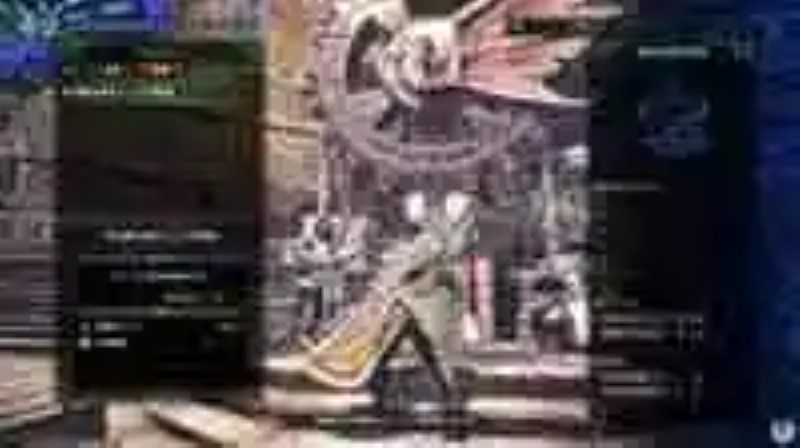 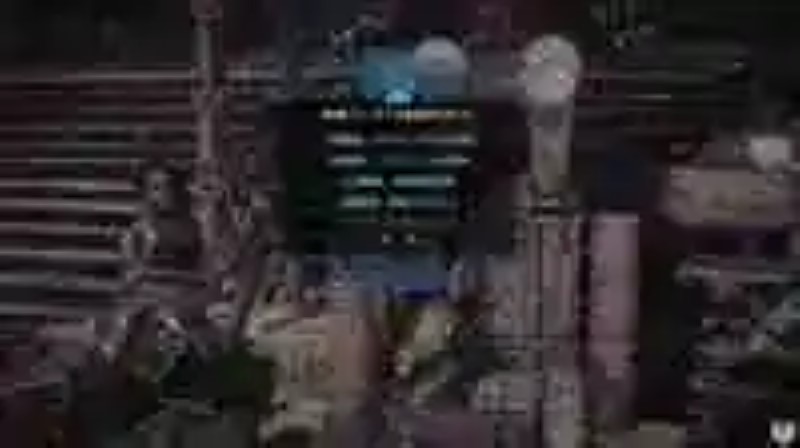 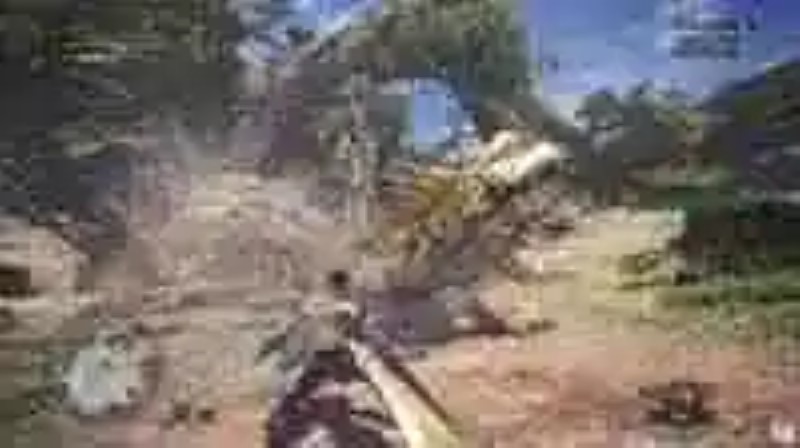 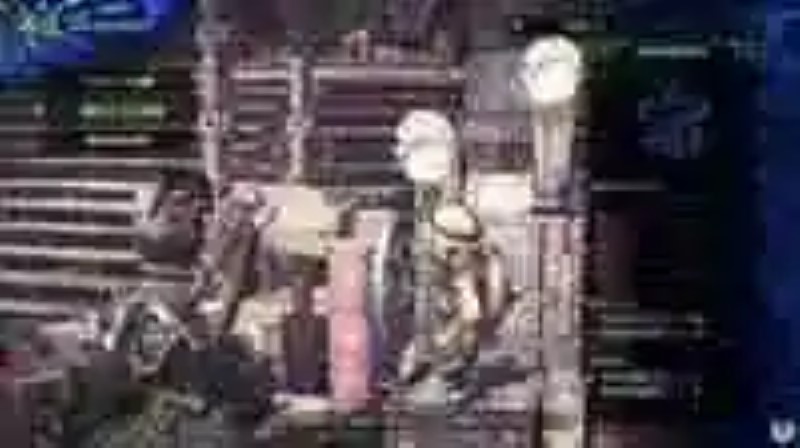 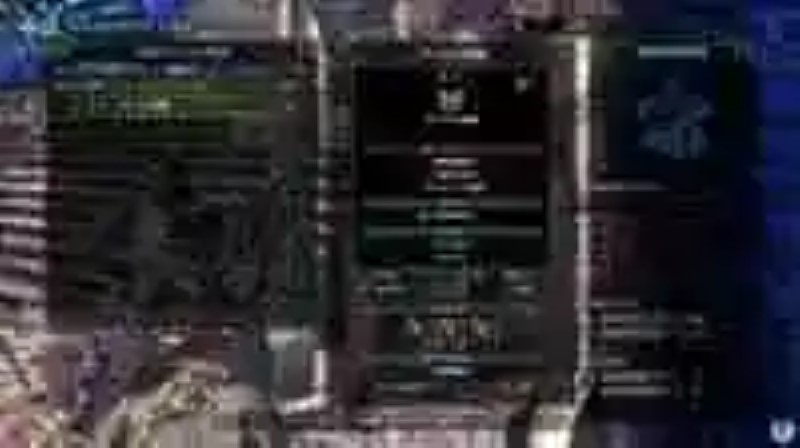 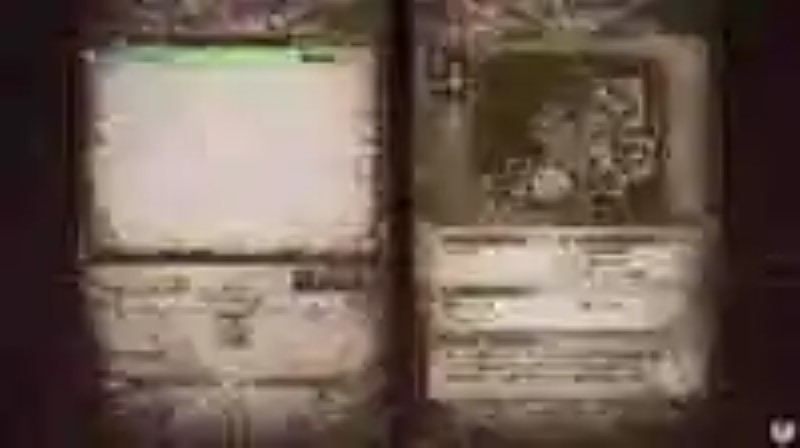 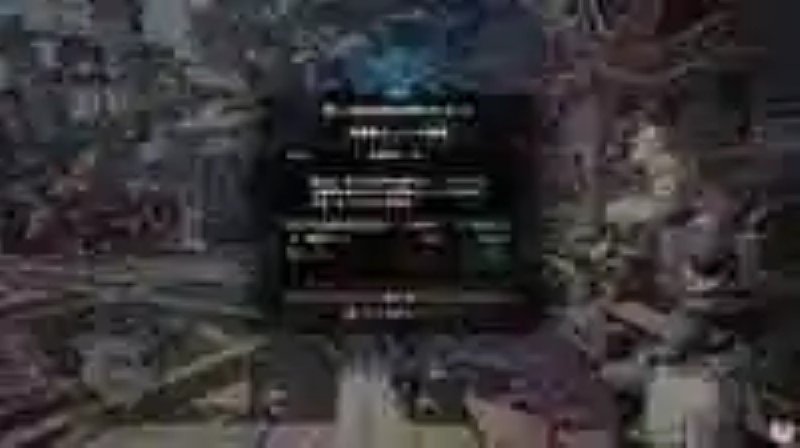 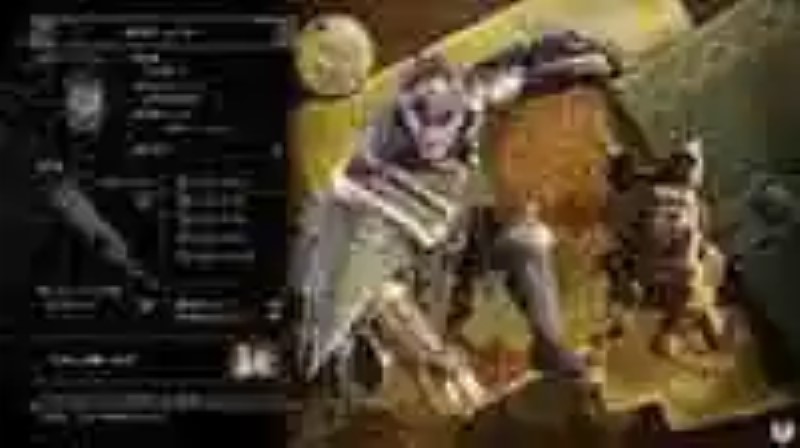 Urban innovations: it Generates energy while you walk
This walkway is unique. Becomes the steps of the visitors in energy, data ...
Bandai Namco announces Digimon ReArise for the western markets
The mobile game, which came last year to Japan, by order published in Euro...
Instagram prohibits the content on suicide
Instagram is trying to make the social network more secure for teenagers. ...
‘70 Binladens’: a thriller copy that shows the best side of the Spanish cinema
you Can generalize is one of the biggest stupidities which can be com...
Bibliography ►
Phoneia.com (December 21, 2017). New images of Monster Hunter World. Recovered from https://phoneia.com/en/new-images-of-monster-hunter-world/

This article was published by Phoneia, originally published in English and titled "New images of Monster Hunter World", along with 18986 other articles. It is an honor for me to have you visit me and read my other writings.
◄ Microsoft announces careless support of Xbox One with mouse and keyboard
The app Amazon Prime Video comes to Android TV, but half of it… ►