New layout Material Theming: this is the aspect that will have the Google applications

New layout Material Theming: this is the aspect that will have the Google applications
Among all the news Google I/O 2018 we found the new version of a Material Design that has already served more than ...

Among all the news Google I/O 2018 we found the new version of a Material Design that has already served more than three years. Google engineers, we offer a few lines of design similar to those that we already had but with a set of new tools and a theme editor so that developers can customize their interface.

This new editor allows companies to better reflect their brand image and expands the range of items and colours are available. His name is Material Theming and who but Google to show us in their own applications how is the new version of Material Design.

► Android P the Developer Preview is already available: so you can download it in your Pixel Android Q Developer Preview is now availabl...
► ‘Jurassic World: The kingdom fallen’ extends checks your score for ages can’t pay I Remember as if it were yesterday the firs...
► DNA Studios show Tower of Babel for Nintendo Switch at Gamescom The swiss study presented in Germany, its ti...

Here we leave a number of catches Material Theming applied on Google services. Some of these designs are already available to officers, other will end up coming sooner or later and finally we also wanted to add a sketch of developers that pick up the witness and show his idea of Material Theming. As always, I encourage you to in the comments to leave us your opinion on this new design shown in the Google I/O 2018 and it seems that we will have to get used to. 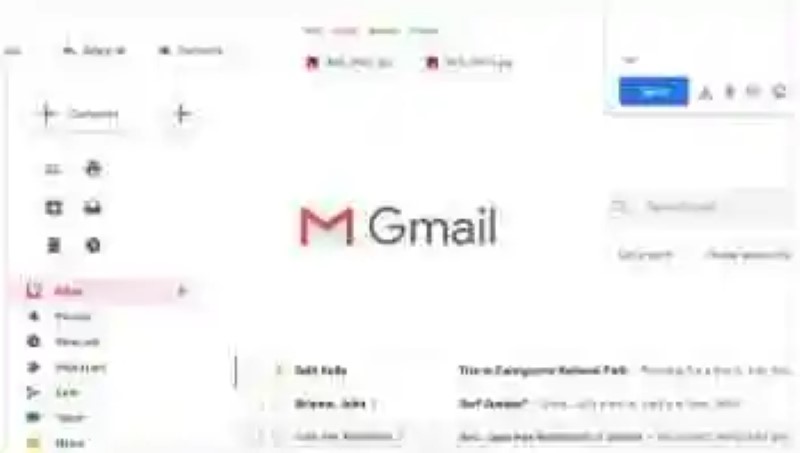 The first application that has shown us this new design Material Design is Gmail. Taking advantage of the arrival of new features such as Smart Compose shows us an application e-mail with a fund still more clear, more white space and where they play a very important role colors to determine the different sections.

The goal is to focus on the content and productivity. The reply button has been changed, the email conversations also, but we believe that the key is in the colors. Red for the main folder, yellow for favorites, or green and blue for the categories. 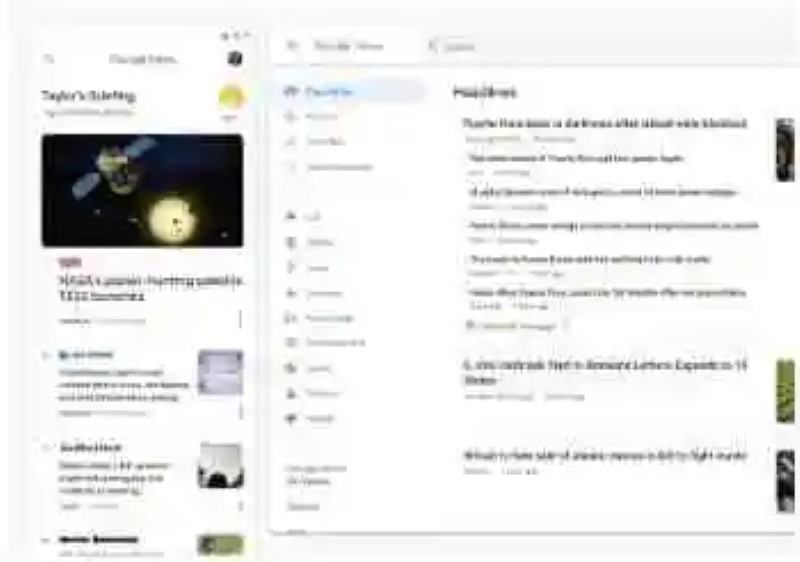 The second application that has received a major facelift is Google News. Here we have an application where the typography is the central axis. We have a font Google Sans with twelve different styles, separate sections, color blue to mark the section that we are reading and almost all the articles and information letters are sliding to move easily.

An application that had fallen into disuse, and with this new design, more recommended articles by artificial intelligence, we want to give a second life.

Google Home is an application that as smart devices continue to expand, for the house is gaining more relevance. Home is the application from where we can control the Chromecast for example. And here the most important of this new design is the home screen from where we set up the WiFi and activate the device.

To achieve this, each step has its own screen and animations have been added very visual for the user to pay attention to each step and decide to proceed with the process. 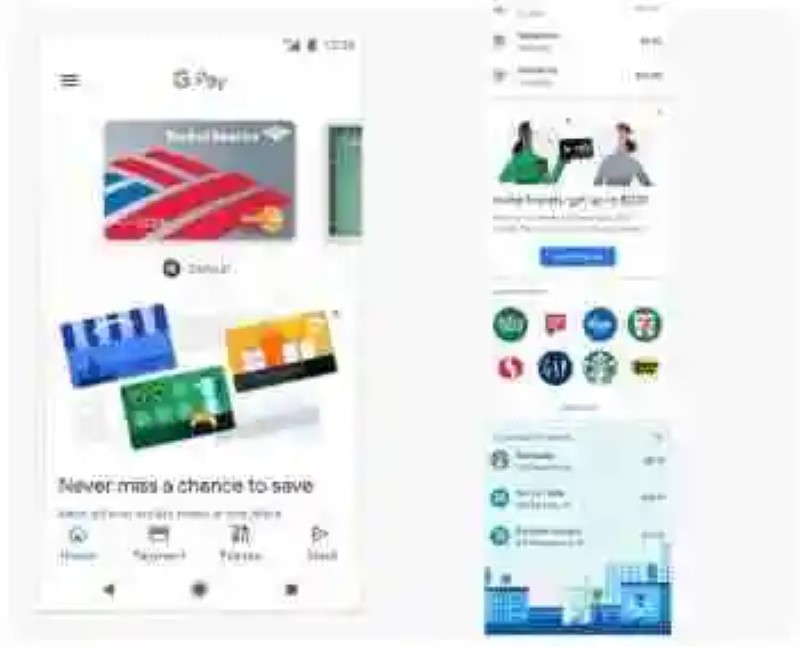 Still needs to gain traction in most markets but Google Play is another of the great applications of the company for the future. The application is relatively new and the design team at Google they still had to find the way. It has made a strong commitment by the avatars and the images are circular, because they incite to click.

it has Also worked with the different layers and surfaces to create drop-downs. In this case useful when you press on a card and below that we show the transactions made with it. 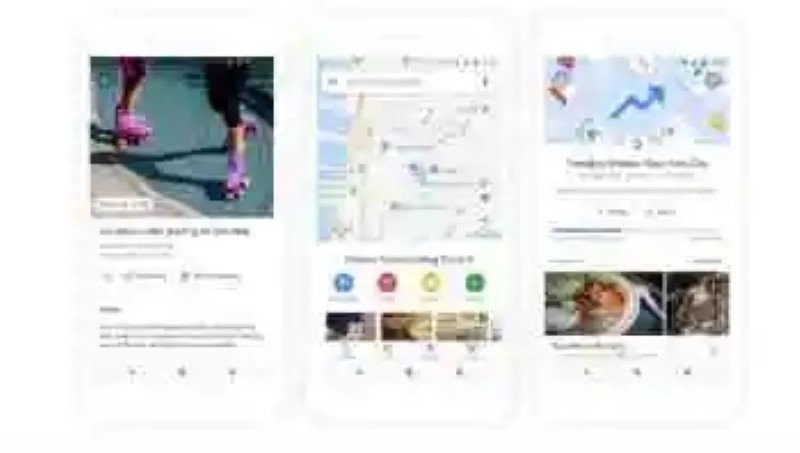 Google Maps is another application that will be receiving a major facelift. In this case you still do not have it available but will represent a change that we will clash at the beginning. The sections of exploration, and personalized recommendations become more important. Google wants to give a touch to discover places, and not just for knowing how to reach them.

In this case, the interface has more white space and are very important the images, a very simple element but basic to know at a glance if the site is worth the effort. 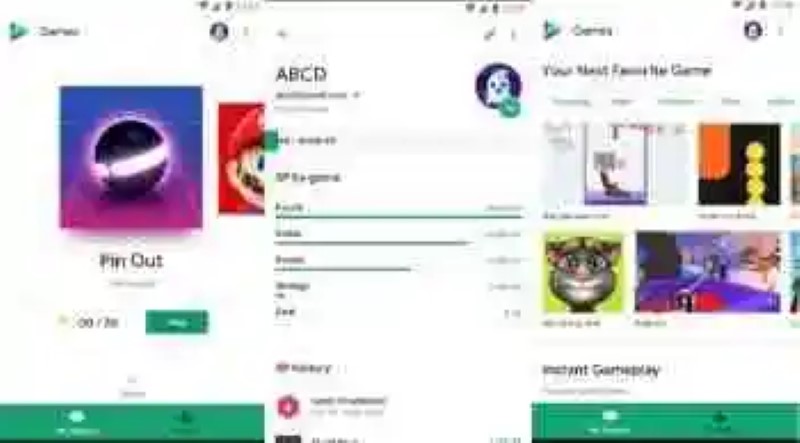 Google Play Games was one of the first applications to offer this new design. All users that have updated to be able to see and test. The images of the covers of the games are larger, there are a lot of white space and use different resources to mark the experience, and levels. 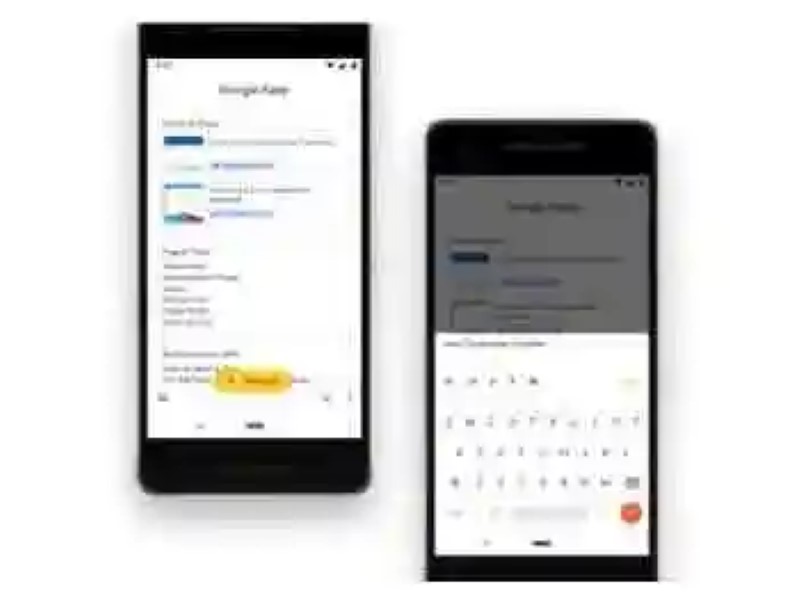 Andrew Gaewski us on Dribble an concept of Google Keep based on Google Tasks. Are two applications in which the meaning is quite similar, although currently the design is very different. With this redesign proposed would have a menu similar but with the same yellow tones that have become popular to Google Keep. 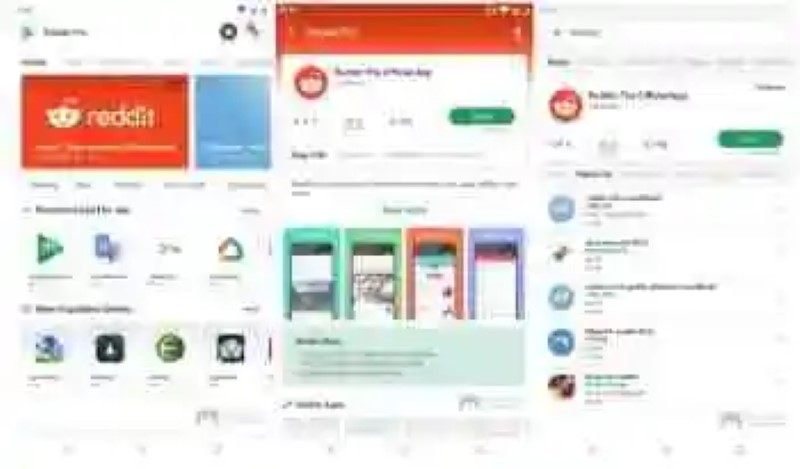 Another sketch, this time of Morphicsn0w to 9to5Google. Here we have images of how it could be the redesign of the Material Design if you follow new lines that are being offered by Google. The side menu would disappear, the icons would be larger and, in general, we would have a app store with more white, where the green tone would be clearly oriented to press on the install button.

As we have seen, Google applications tend toward a same aspect. The classic menu burger disappears to give priority to the bottom bar, everything seems more empty and each application seems to focus on a color that identifies it.

–
The news New layout Material Theming: this is the aspect that will have Google applications was originally published in Xataka Android by Enrique Perez.

How to install Fortnite for Android
The popular game Fortnite it has finally come to Android, and although it...
Is now available iPadOS with several new features
is now available iPadOS, the new version of iOS for the iPad, iPadOS 13.1....
Anthony Daniels, the actor who plays C-3PO
British actor Anthony Daniels has given life in all the films of Star...
Cossacks 3 receives new languages, including Spanish
Also add Portuguese and Italian.Cossacks 3, which was launched last Septem...
Bibliography ►
Phoneia.com (May 13, 2018). New layout Material Theming: this is the aspect that will have the Google applications. Recovered from https://phoneia.com/en/new-layout-material-theming-this-is-the-aspect-that-will-have-the-google-applications/

This article was published by Phoneia, originally published in English and titled "New layout Material Theming: this is the aspect that will have the Google applications", along with 18986 other articles. It is an honor for me to have you visit me and read my other writings.
◄ Reply, you can already download the new beta of the intelligent answers of Google: now with reminders
The gestures, the multitasking of Android P form part of the launcher from Google will be exclusive of the Pixel and Android One? ►