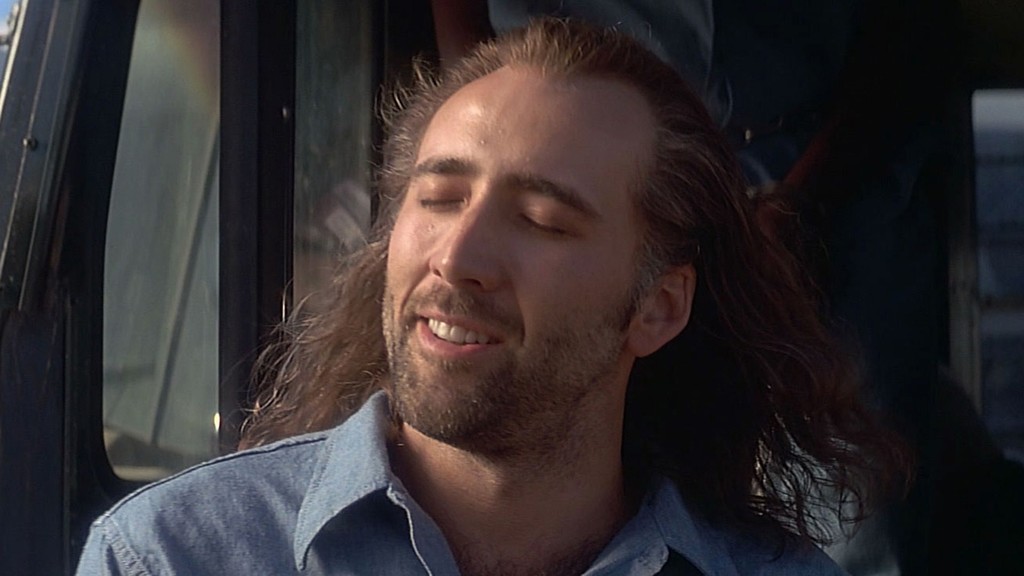 a Lot of eye to what I bring here, because it can be one of those news unique and unrepeatable, capable of working the miracle of unifying the divided and convulsed lm community under a blanket of love and brotherhood: Nicolas Cage is negotiating to play Nicolas Cage in a movie about… oh Nicolas Cage!

The tape in question is not titled ‘Nicception’ —chistaco—, but ‘The Unbearable Weight of Massive Talent’ —something like ‘The unbearable weight of a major talent’— and, in it, Cage would be interpreted by a fictional version of himself, that should deal with your professional career while you are involved in a conflict related to the CIA and the kingpin of a drug cartel.

According to deepens the exclusive The Hollywood Reporter, the Cage of the film, in addition, “speak occasionally with a version egocentric self out of the’ 90s to crush for making too many movies and bad have ceased to be a star”. Music to my ears.

But this is not all, because this poor Nic will also be up to your neck in debt economic, “being forced to go for money to the birthday party of a billionaire mexican who turns out to be a big fan of the actor and that he is looking forward to teach him a script in which you have been working”. And here is when the thing is desmadra.

“While close ties with him, the CIA informs Cage of which the billionaire is the kingpin of a drug cartel that has kidnapped the daughter of a candidate to the presidency of Mexico, and is recruited by the U.s. government as an informant. The situation gets out of control even more when the Mexican invited the daughter and the former wife of Cage to be reconciled, and with their lives at risk, Cage plays the role of his life.”

if this delirium of synopsis it seems little, is ‘The Unbearable Weight of Massive Talent’ will have a large load metaficcional, and will make reference to real films like ‘Leaving Las Vegas’, ‘face to Face’ or ’60 seconds’. I, personally, can’t ask for more.

‘The Unbearable Weight of Massive Talent’ is written by Kevin Etten and Tom Gormican, also working the latter the seat of the director. As has transcended, Gormican wrote to Cage comentándole that the script “is a love letter, and not something which purports to make fun of him”. is The good Nic agreed, and the project is pulling forward. Pure magic.

Nicolas Cage, anticipating his retirement as an actor to focus on the address

Trailer for 'Teen Titans GO! To The Movies': the young titans are laughing at the movies of superheroes (and themselves)