The game PlatinumGames will be launched in 2017 and has become a success for Square Enix.

Square Enix has announced global sales of NieR: Automata, physical and digital distribution, that over 4 million units. The past December are announced 3.5 million units.

NieR: Automata debuted on PlayStation 4 and PC in early 2017, and a year later came to Xbox One. This year has been re-released again on PS4 and PC with Game of the YoRHa Edition, which includes all the downloadable content. Square Enix has shown a new trailer of this version.

From Vandal dedicate an analysis this action role-playing game developed by PlatinumGames, where he earned a score of 9. “We live to 2B, an android fighter, who will have a crucial role in the development of this war to the time that you discover the true truth behind these frightening facts.” 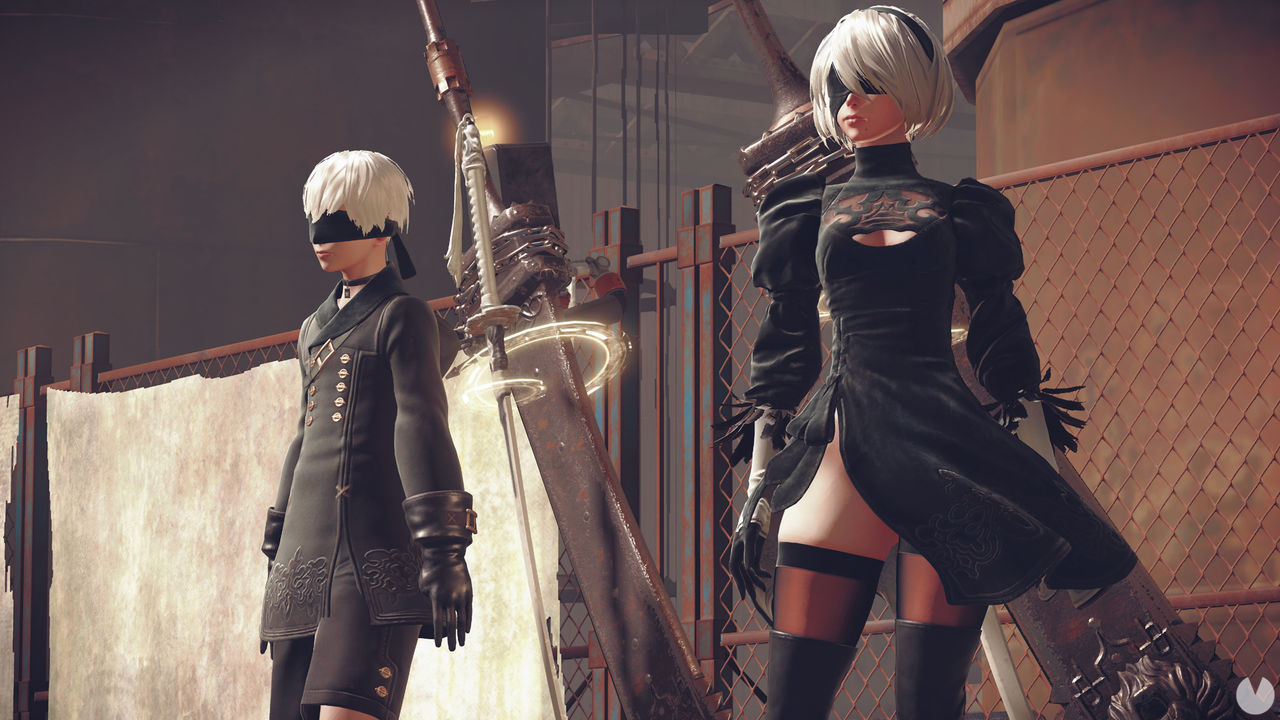