NieR: Automata presents the figures of 9S and A2

Will be on sale at the end of the year.

NieR: Automata has earned to be one of the games most solid in the first quarter of the year in regard to the action. The title produced by the Square Enix along a Platinum Games has failed to capture the attention of thousands of players around the world who are wary eye of any novelty, including their collectable figures.

At the beginning of the year, the japanese company announced that the protagonist of the game, known as 2B, you would have your own figure designed by Mitsumasa Yoshizawa. We now know that the cast of collectable figures also add 9S and the android A2. The launch of this new pair of figures NieR: Automata will be official before the end of the year. By the time you do not have specific details on their prices or exact dates. 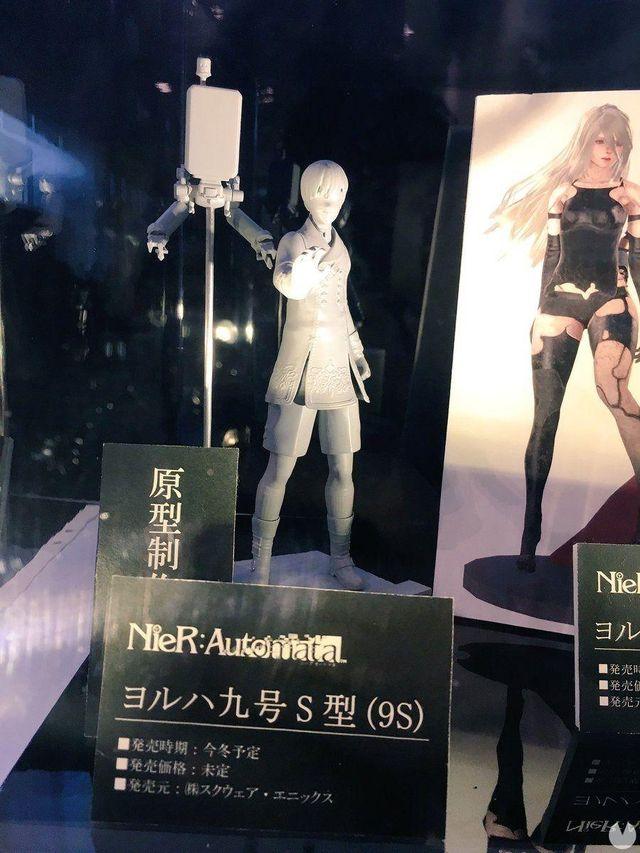 If you’re playing NieR: Automata, and you want to unlock all of its secrets, do not hesitate to consult our guide.