The popular streamer visit the set of this successful program in the U.S.

Tyler Blevins, known as Ninja, it is still, possibly, the streamers most popular of the moment and their fame has been built at the base of the play with Fortnite: Battle Royale. In addition to having starred in the cover of the sports magazine ESPN (the first with a professional player) and be in the centre of the controversy, with some remarks on the players, now has visited the set of one of the entertainment programs more seen of US: The Ellen DeGeneres Show, which presents and produces Ellen DeGeneres.

Ninja has visited the program of Ellen, and has played with the actress and tv presenter Fortniteas could not be otherwise. In the program is presented to Blevins, it speaks of your activity and how you earn your living. This is, without a doubt, may have represented the first contact of part of the massive audience of the programme with the world of the streamers and this part of the video game industry.

while it is true that within the community of players the figure of the Ninja wakes up some susceptibilities, both for the volume of their business as for the popularity, you have to admit that this has managed to talk about video games in the media without the necessity of controversial artificial or without the head of steam from some misfortune. 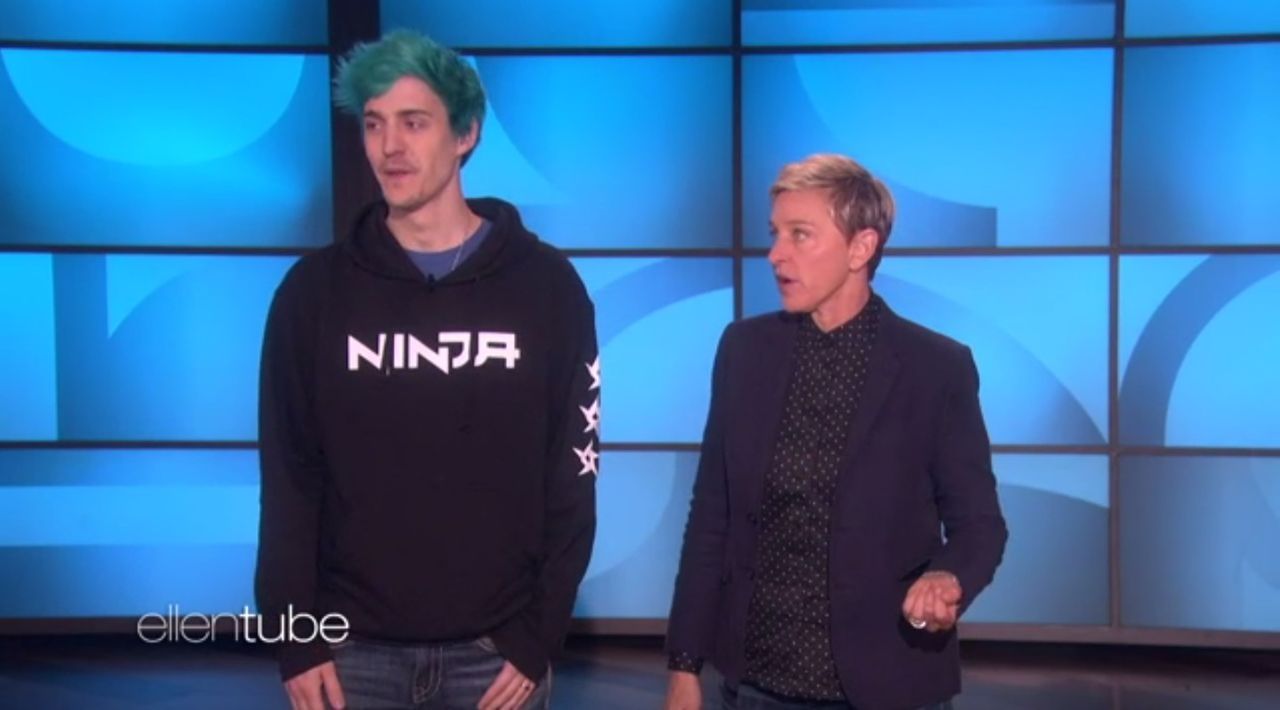