Peter Brown, one of the editors of GameSpot, shared a picture the interior of the Nintendo Classic Mini, the new console will launch Nintendo the November 11th to allow us to play 30 iconic games NES. 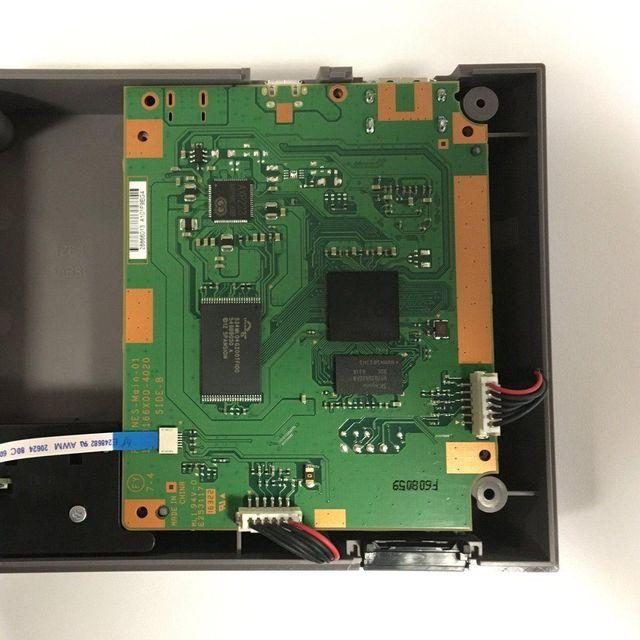 This screenshot, where you can see its different components, reveals that the technical specifications of the console are the following: 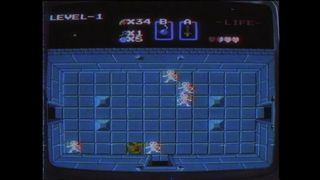 This also confirms that add new games is not something exactly easy, although probably detail more remarkable is that it is a console more powerful that the Nintendo 3DS, laptop that has the following features:

Is more, it doesn’t have anything to envy to the characteristics of the Wii:

With these specifications, the development of a SNES Classic Edition and even a N64 Classic Edition it would be perfectly possible, so it will be a matter of wait and see if Nintendo are encouraged to make Mini versions of their first consoles. 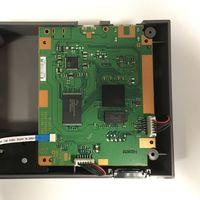