The success of Fire Emblem Heroes, Mario Kart Tour or Animal Crossing: Pocket Camp would have helped to strengthen the strategy of releases of video games for smartphones.

video games Nintendo for mobile phones are a success for the japanese company. The signature of market analysis Sensor Tower has reported that, according to their calculations, Nintendo had admitted more than 1000 million dollars of profit. The study takes into account the launches of the company from 2016, counting only those published and developed individually, and not in collaboration with others as a Pokémon GO, that continues to separate his tour, record after record.

This catalog on smartphones is composed by six video games edited and created or supervised by Nintendo, ranging from the first title, Super Mario Run (2016) to the last, Mario Kart Tour, which was released at the end of the year. This game of go-kart, for iOS and Android, accumulated more than 20 million downloads in its first day and created in just 24 hours, more than a million dollars. However, of all video games launched in the competitive mobile phone market, Fire Emblem: Heroes continues to be the most successful. Sensor Tower says that this role-playing video game builds up the 61% of the profits obtained in this segment of the market, with 656 million dollars in revenue. 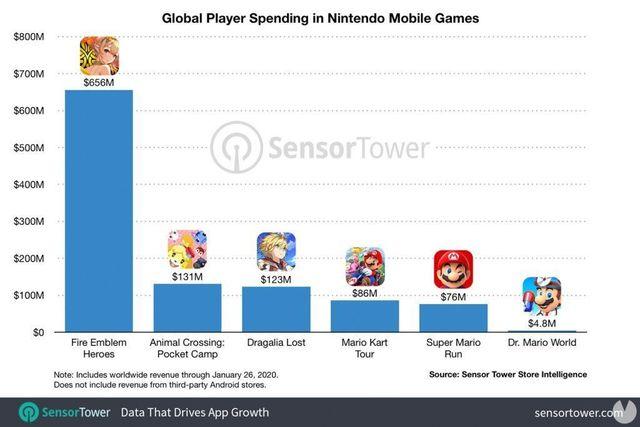 Interestingly, as remarked in some specialized media, the titles that the more money they hoped to raise, and those who promised more successful by the name of the brand and the character, have been the least benefits have been offered. Are those games starring Mario, such as Mario Kart Tour Super Mario Run, and Dr. Mario World, the latter being the least successful of all. However, continuing with the thread Mario, it is necessary to qualify something. Super Mario Run is the only video game to pay or a premium list, they are all free-to-play with micropayments. In addition, has accumulated more downloads than any other title –more than 300 million devices have installed – but, as he confessed Nintendo, your monetisation strategy was not correct and were not able to read the market well to take advantage of the jerk.

Fire Emblem: Heroes is the most successful of Nintendo in mobile phones, overcoming the different versions of Mario

Dragalia Lost, for its part, is the only new license Nintendo for this market. This role-playing game is free, with micropayments, has been able to drag millions of players to its proposal and enter some 123 million dollars. Many have speculated that to continue as well, the video game could make the jump with any sequel, adaptation, or version to Nintendo Switch. The influx of this type of games for smartphones not be underestimated. As confirmed by Sensor Tower, these video games have been very successful in Japan, where from the 54% of the revenue earned, being the united States with a 29% the next country on the list with the highest importance -and in games like Super Mario Run and Mario Kart Tour have made more money-. 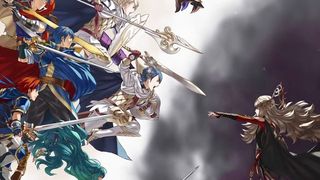 What the future holds? Nintendo has come to the smartphones to stay, there is no doubt. The video game company has licenses, franchises and products, very powerful, and taking into account the huge market that exists on iOS and Android, it would not be surprising to continue adapting and launching products for this type of devices. 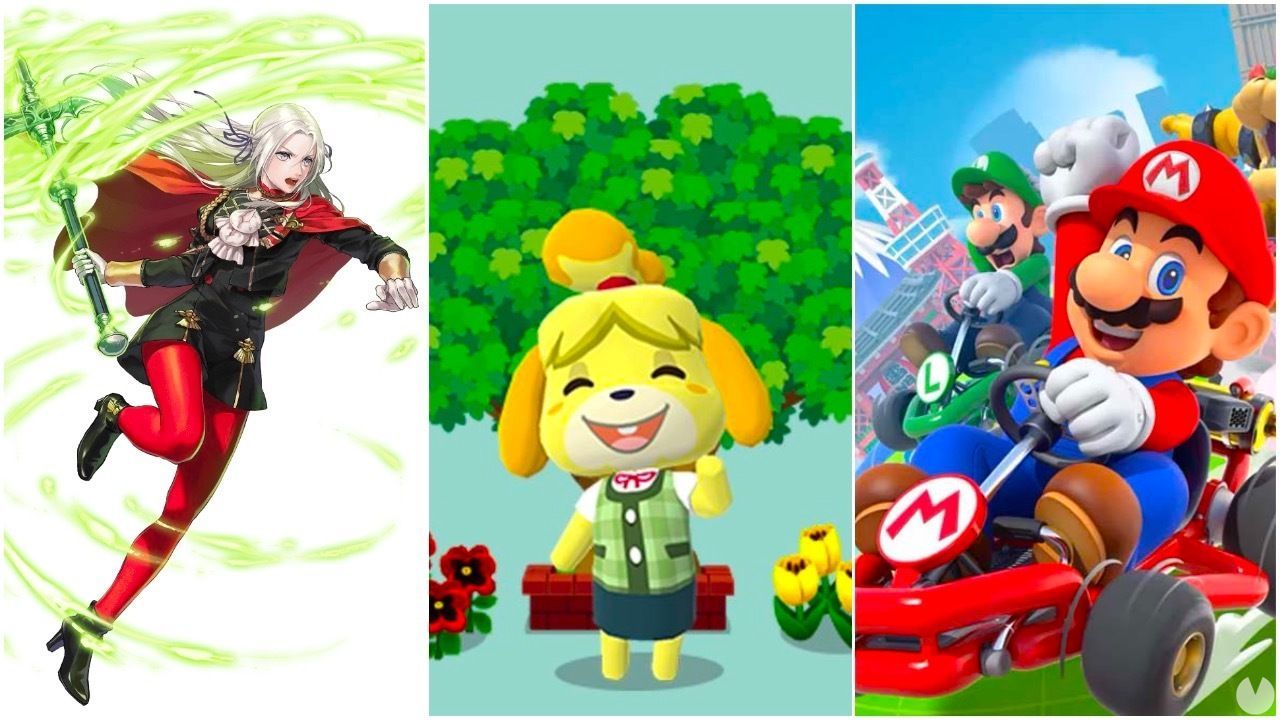 Nintendo had admitted more than 1000 million of dollars with their mobile games
Source: english
January 28, 2020