Nintendo meets today, 130 years from its foundation in 1889

The company was born as a small workshop to create Hanafuda cards and ended up being a giant of the video games.

September 23, 1889 founded Nintendo. Fusajiro Yamauchi founded the company in Kyoto for the manufacture of cards: the Hanafuda cards, which underpinned the company as a main business until 1956. In 1902 added to its catalogue cards of the west.

The road from cards to video games

In 1947 the workshop Yamauchi was established as a corporation under the name of Marufuku Co., and en 1949 Hiroshi Yamauchi became president of the company. He was the one who initiated their major changes, first as a toy and then as a video game company.

yes, before that moment, changed the company name to Nintendo Playing Card Co. in 1951, consolidated its factories and distribution of letters in the country, and changed his headquarters by initiating a process of renewal: in 1959, he automated the production, signed agreements to produce cards with Disney characters and in 1961 opened headquarters in Tokyo.

The 70’s were a time of many changes

The company starts trading on the stock exchange in 1962 and in 1963 simplifies its name to Nintendo Co., that remains its official name. In 1973 to develop a shooting game with laser for attractions, which is the first steady step of the company towards this world.

In 1977 launched its first machines of video games for the home: TV Game 15 and TV Game 6, that had several games in his memory and in 1978 begun to develop and sell recreational. 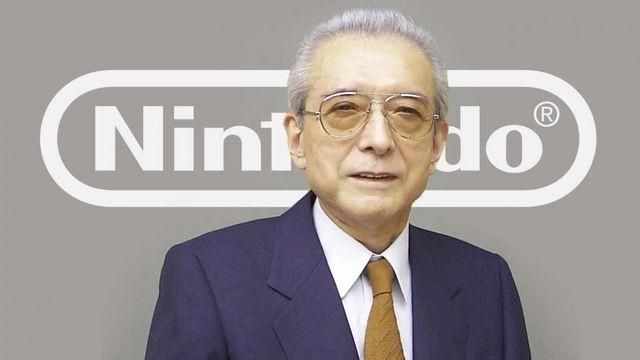 In 1980 they reach the Game & Watch and founded its subsidiary in the U.S., but perhaps the most important landmark of these years is the launch of the recreational Donkey Kong in 1981.

1983 launched the Family Computer System, or Famicom, that will be the NES in the rest of the world. In 1985, he came super Mario Bros.

from here the consoles are set as the main business of the company: in 1989, he debuted the Game Boy, in 1990 Suepr Famicom (which will be the Super Nintendo in the rest of the world), in 1996 they launch Nintendo 64 in 2001 arrive Game Boy Advance and Nintendo GameCube.

Satoru Iwata: the first president that was not a Yamauchi 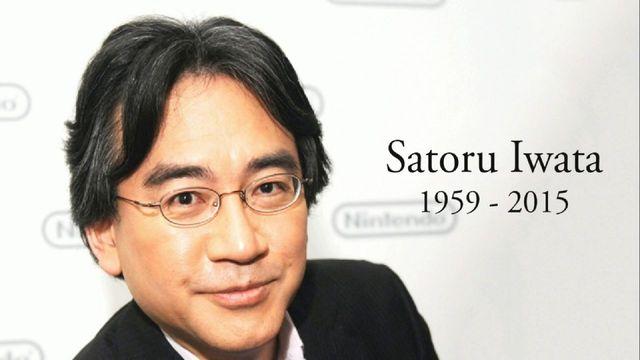 After the death of Iwata, in 2015 Tatsumi Kimishima assumes the presidency. In 2016, was published Miitomo, the first mobile application of the company, and in 2017 it came to all the world Nintendo Switch.

2018, Shuntaru Furukawa happens to be the president of Nintendo and launches Nintendo Switch Online, the subscription service of the current console of the company. Just a few days ago, on the 20th of September, arrived Nintendo Switch Lite. 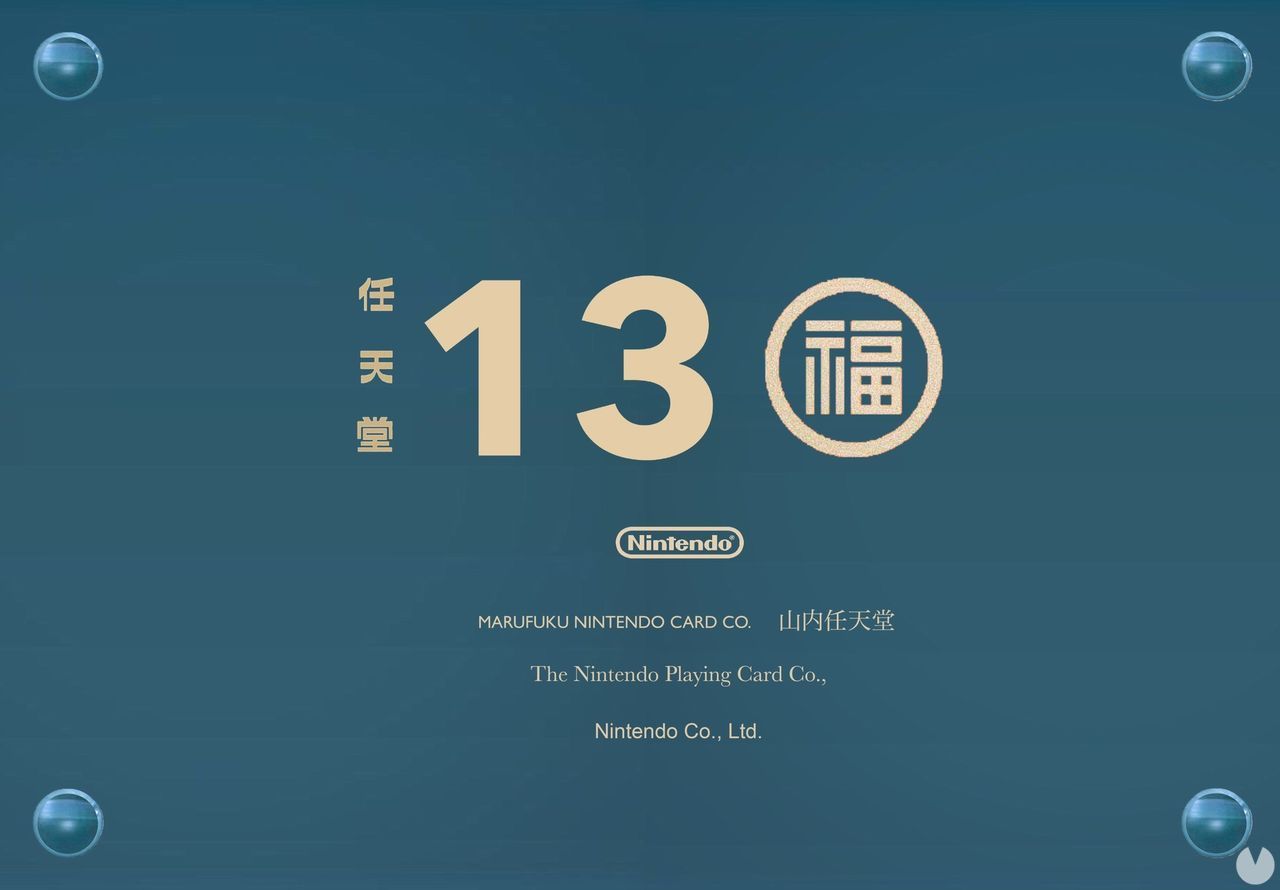