Nintendo reconfirms the launch window of their upcoming games

The titles that will Switch over in 2019.

unlike the past few years, Nintendo has not celebrated this past month of January, a Nintendo Direct, and many questions about the release dates of their upcoming games in this 2019.

This week the company released its financial results, where we met, among other details that Switch has already sold more than 32 million.

Among the multitude of information included in this report, is the calendar of releases for the next few months, being Yoshi’s Crafted World the only game that has the exact date to be confirmed, Metroid Prime 4 as title that is sure that you will not come out in 2019, announced recently that it has restarted its development, and Bayonetta 3 nor ensure whether it will this year.

Calendar Nintendo to Switch in the next few months

we must also remember that this week we learned that Nintendo has at least two more games to be announced, so that it is possible that this month of February to hold a Nintendo Direct, which give release dates and advertise new titles. 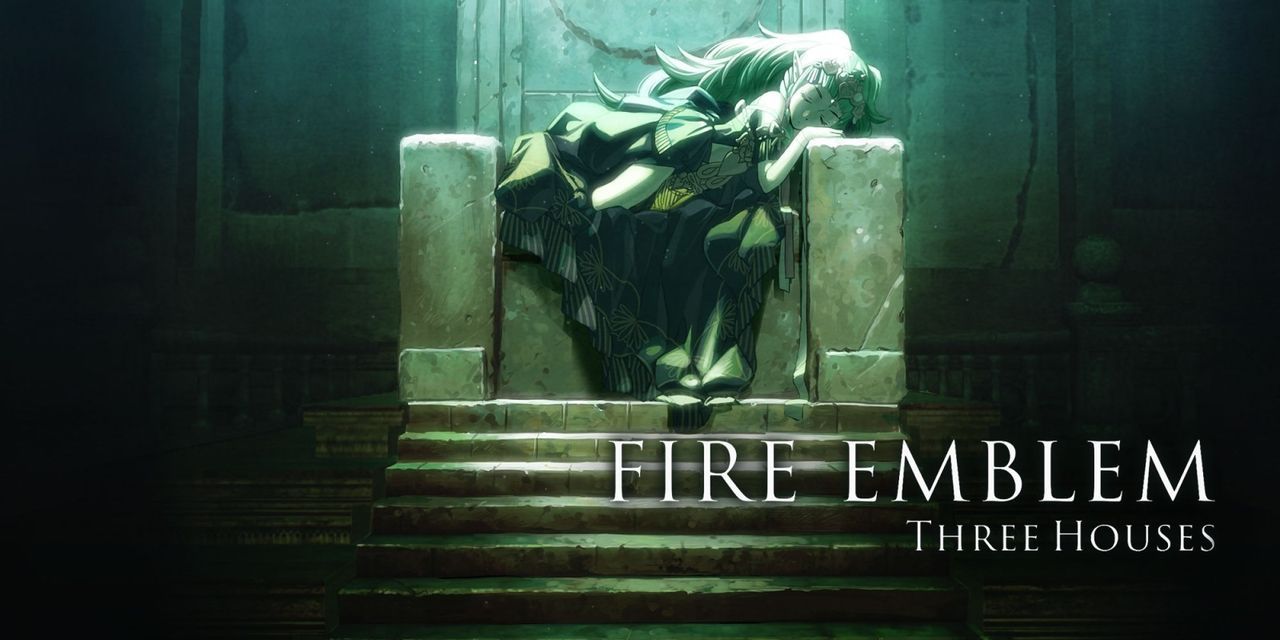