Pokémon Sword and Shield is still the most sold with a lot of difference in a week there was big news in the list.

One more week we reviewed the games sold in physical format in Spain, this time with the figures from 18 to 24 November (week 47 of 2019), the week prior to Black Friday, in the Pokémon Sword and Shield to Switch once again became the best-selling game for the second week in a row.

This week, Nintendo Switch won one of their best figures in recent times with 8800 units, in one week of the year, the previous Black Friday, that tends to be slack in sales, as people wait for the sales. Note that the people also know that Nintendo does not offer large discounts on their consoles during these dates, and do not put off the purchase. We will see you the following week with the significant discounts that have been on packs for PS4 and Xbox One how this has been reflected in their sales.

Pokémon Sword and Shield once again became the most sold

After the spectacular start in its first week, Pokémon Sword and Shield turned out to be the most sold, on this occasion, with almost 15,000 units, in a week which as you can see there was barely news. It is noteworthy how well it holds Luigi’s Mansion 3 in the list, skimming as the 50,000 units, improving its position compared to the previous week, something that tends to happen with the big Nintendo titles, which have a long way to travel. 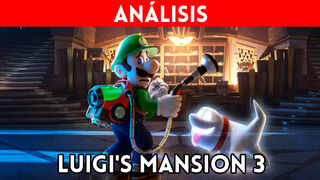 The only difference between the most sold it was Shenmue III, the return of saga of a cult that was born in the Dreamcast that has sold almost 2000 units, a figure discreet but also quite predictable. To highlight once more the tireless Grand Theft Auto V, which always manages to be in the list. We will see next week with the deals of the Black Friday what surprises we have in store the most sold in Spain. 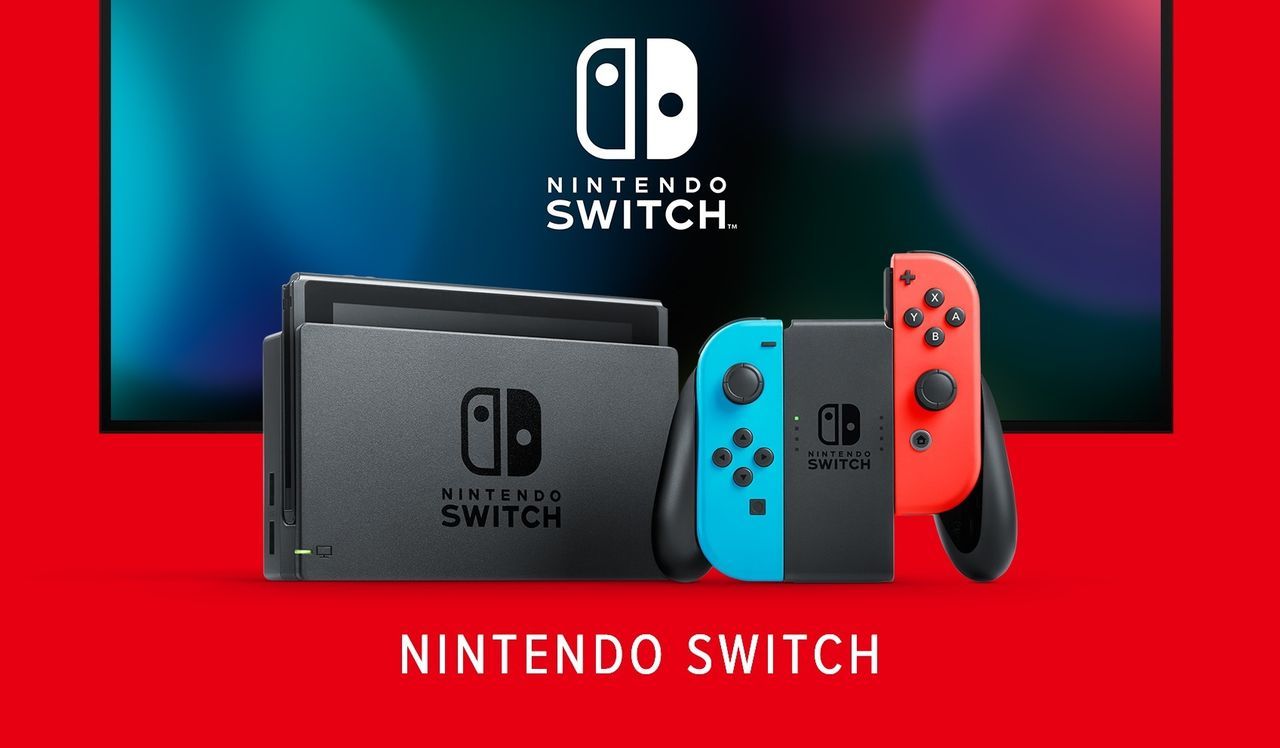