Nintendo: ‘The E3 is still important to us’

Reggie Fils-Aime talks about the company’s participation in the event.

While Sony will not be present at E3 2019, Microsoft and Nintendo themselves have confirmed their attendance to the fair for The Angels.

Precisely, IGN has spoken with the president of Nintendo of America, Reggie Fils-Aime, has stated that this event remains important for the company.

E3 2019: A showcase to the world of video games for Nintendo

“The E3, those five days, is the opportunity for the world to discover the novelties of video games as entertainment,” explained Fils-Aime. “During that time, we will generate more participation… at CES or Comic-con or other entertainment events that are important.”

“E3 is important for Nintendo”

“people tune in to discover what’s new and have the first experiences playable for our industry. That’s why the E3 is important for Nintendo.”

Nintendo, of course, is characterized by maintaining a fluent communication with your public, if we also take into account the numerous Nintendo Direct that they perform at throughout the year. The E3, on the other hand, it is a moment remarkable within the industry. Sony, in contrast, distinguished himself immediately from the fair of Los Angeles, stating that: “Continues to seek creative opportunities to engage the community.” 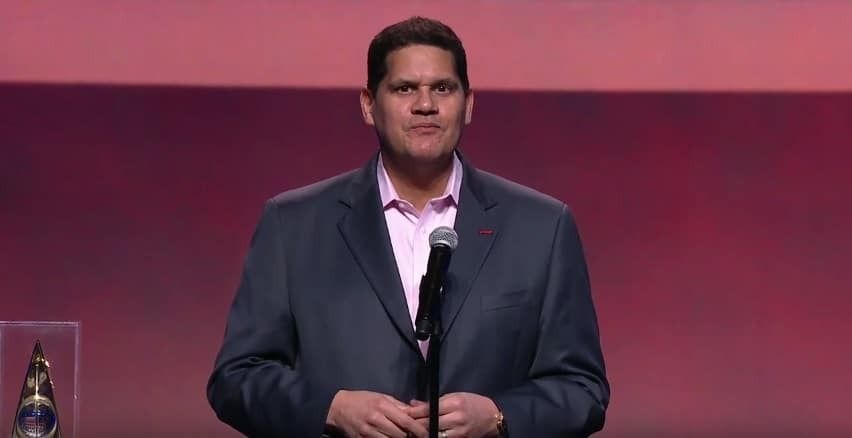