Demons and japanese folklore in the exclusive PS4 arrives tomorrow.

► Mother Shipton’s prophecies: the woman who four centuries ago predicted the arrival of the Internet and much more It is about an English seer, who was bo...
► Dark Reaper Shoots! is an arcade game with RPG elements important 're coming out quite hack and slash games...
► How to visit a website with Flash on Android Adobe Flash is not passed through its time ... 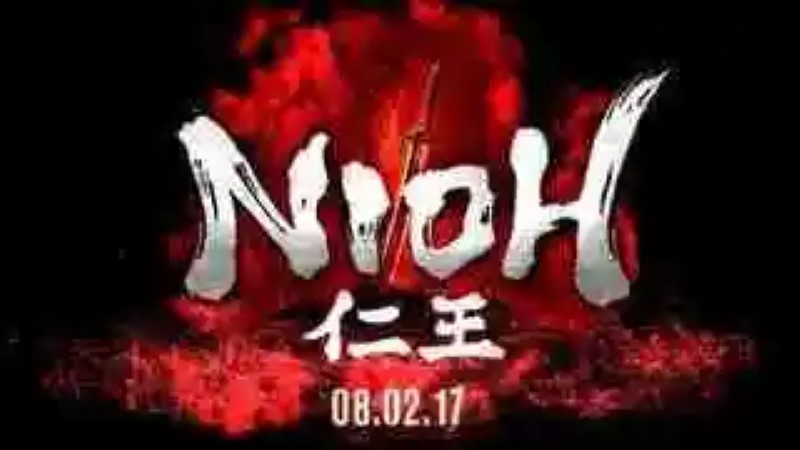 More of Nioh in Vandal 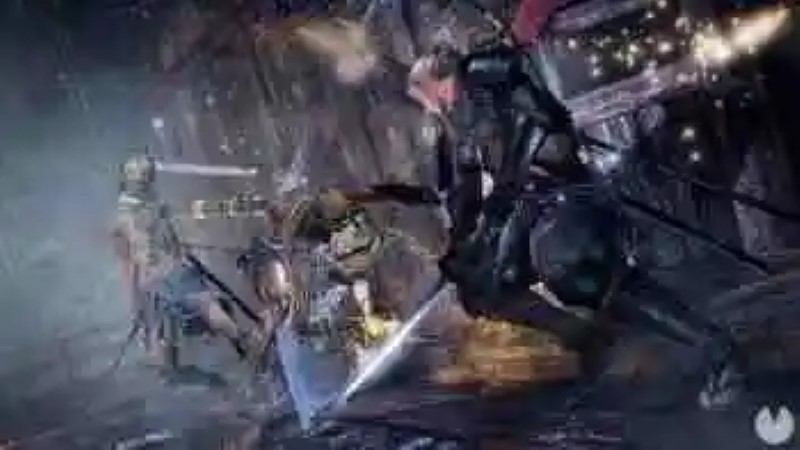 Nioh has received a complete coverage on Vandal. our analysis in text, I also offered a full videoanálisis. 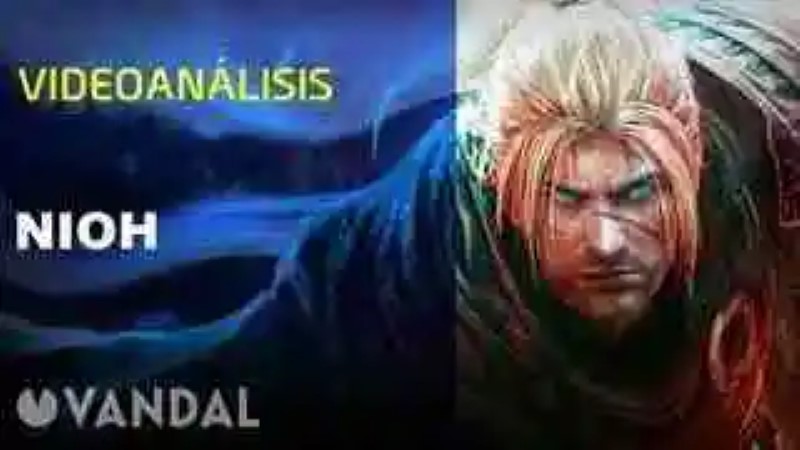 The title of Koei stress that “is a game that we liked and that, despite taking elements from many other titles, has managed to combine them properly to create a very satisfying experience and challenging, but with its own personality and unique details”. 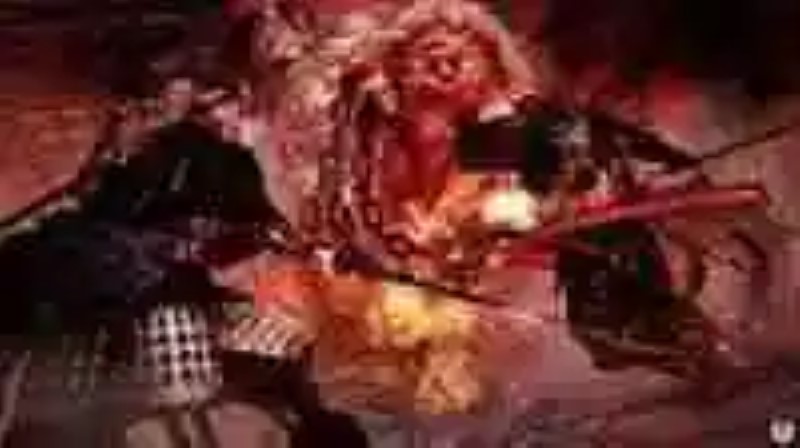 P. T. Emulation, the remake of the demo of Silent Hills is already available on PC
this Is a remake of the famous demo of Silent Hills that was prepared by H...
Life360 – Mobile solution for identifying the location of family and friends
And if a couple of hours I talked about Glympse and its Spanish versio...
Paul Walker Brothers help complete the shooting of ‘Fast & Furious’
EFE production has resumed filming after the tragic death of actor in ...
Warner sets date to the new movie of Christopher Nolan: July 17, 2020
This is one of those news stories that practically write with a holde...
Bibliography ►
Phoneia.com (February 7, 2017). Nioh shows its launch trailer. Recovered from https://phoneia.com/en/nioh-shows-its-launch-trailer/

This article was published by Phoneia, originally published in English and titled "Nioh shows its launch trailer", along with 18986 other articles. It is an honor for me to have you visit me and read my other writings.
◄ The wizard of the Galaxy S8, Bixby, speak 7 or 8 languages at launch
Funcom, responsible for Conan Exiles, is ‘excited’ with Scorpio and PS4 Pro ►