No, the minijack is not going to go back: Google renews the headset adapter of the Pixel 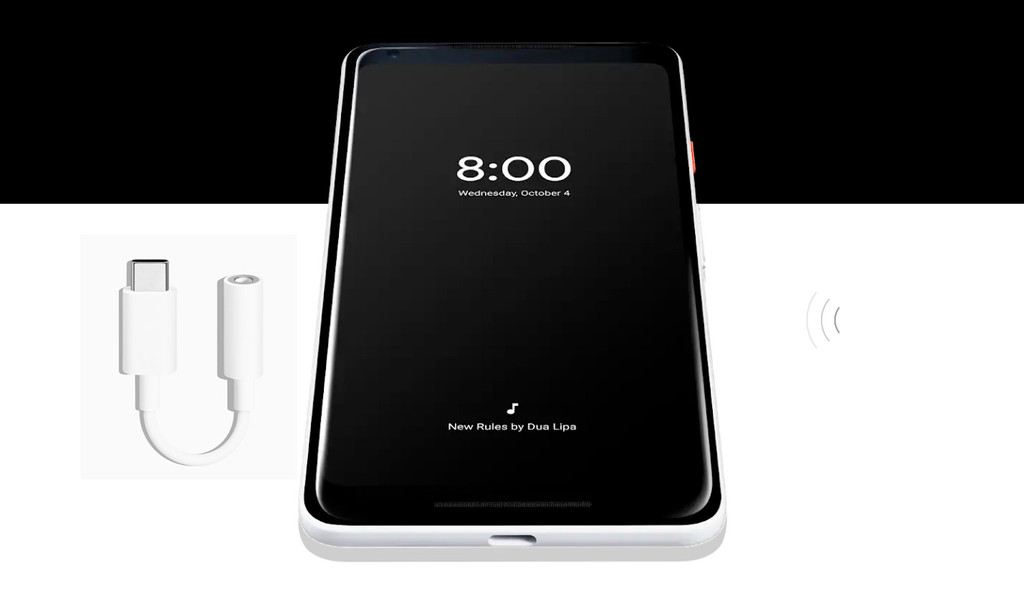 When Google took out the first Pixel, one of the features highlighted in the promotional video was that I kept having minijack. It was 2017, the year in which Apple eliminated the headset jack of the iPhone 7. In 2018, the Pixel 2 arrived without minijack, and everything indicates that the Pixel 3 will follow the same line.

The Pixel 2 and Pixel 2 XL come without headphones, but at least include a USB adapter-C mini-jack in the box. In addition, this accessory can be purchased separately (is easily lost, give faith). Now the headset adapter has just been renewed for a version that promises better performance. We will, that if someone had some hope that the minijack to return to the Google mobile, you can go forgetting.

The new adapter is already available at the official store of Google a price of 12 € . To the naked eye looks exactly like the above, but have slightly changed the dimensions to make it more compact.

The most important innovation comes in its interior. Google assures that the new adapter increases the playing time in 38% and offers less latency, specifically a 53% less with respect to the foregoing. The Pixel 3 are presented the next day, October 9, and we assume that you already integrate this adapter in the box. If, in addition to come with a Pixel Buds would be the bomb, but I guess that is too much to ask.

Via | Android Police
Xataka | Pixel 2 XL after a month of use: the camera I fell in love with, the screen I broke your heart

–
The news No, the minijack is not going to return: Google renews the headset adapter of the Pixel was originally published in Xataka Android by Amparo Babiloni .

No, the minijack is not going to go back: Google renews the headset adapter of the Pixel
Source: english
September 11, 2018