Nokia 7: the (other) little brother of the Nokia 8 comes with Snapdragon 630 and camera Zeiss 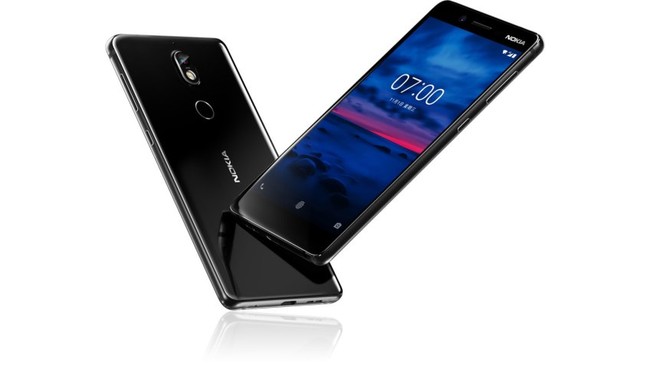 Yesterday we talked about the Nokia 7 and it has finally been confirmed. the Nokia 7 is the new smartphone that adds to the catalogue of the reborn manufacturer in this 2017, and the rumors were right. Like its big brother, the Nokia 8, this model also highlights the (photo, especially because it is equipped with a lens Zeiss.

The Nokia 7 has been the protagonist of the event that HMD has been held in China, putting an end to the rumors that took months to circulate. The offer of the new Nokia sum and a terminal that is placed in the upper-middle range, just half-way between the Nokia 6 and Nokia 8. See all of its features.

technical data Sheet of the Nokia 7

Suit of glass to a design that already sounds to us 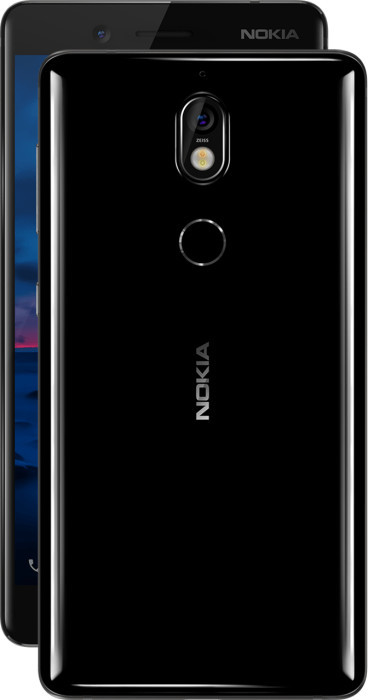 The Nokia 7 is inspired by several points in the current flagship of the brand, the Nokia 8, starting with a design that maintains the same visual line that we already knew. In this case HMD leaves the suit ‘full metal’ to give way to a combination of metal and glass resistant Corning Gorilla Glass, so their finish is more brilliant (and probably more friend to fingerprints if that is possible). In addition it has resistance to splashes.

Although Nokia is still not to enter the race for the reduce frameworks, the fact of having passed the fingerprint reader to the back and have slightly reduced the screen makes that the front is much better utilized that in Nokia 8.

Speaking of screen, the Nokia 7 measured 5,2 inches and offers a resolution full hd, so that it has a density of 423 ppi. Also point out that Nokia remains loyal to the IPS technology in this new stage, so far have not included any AMOLED panel. 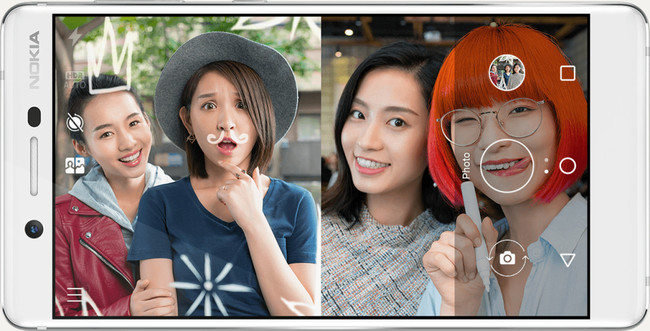 As we said, the camera is one of the strong points of this model, especially for its lens Zeiss which in this case has aperture f/1.8. Under the lens there is a single sensor of 16 megapixels, with pixels of 1.12 μm and accompanied by a dual LED flash. In the front integrates a camera more basic 5-megapixel and lens f/2.0.

But the lens Zeiss is not the only thing that stands out, so do the functions that accompany the cameras, especially in what Nokia calls ‘bothies’. This feature debuted with the Nokia 8 and consists of a shooting mode that uses both cameras. Here the screen is divided in half, so that we have the view of the rear camera in one hand and the front in another, without more. Nokia has given much hype to this function, but we still do not find much interest.

An interior that does not disappoint 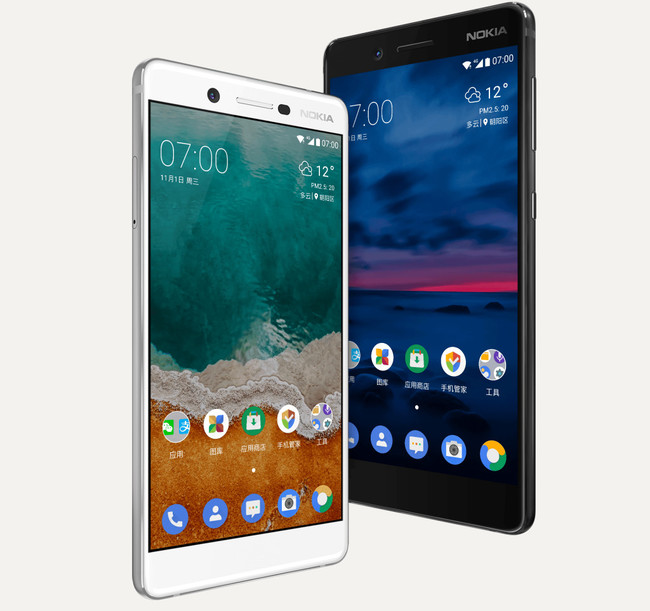 If we raise the hood of this Nokia 7 we find a chip Snapdragon 630, an octa-core processor which comes with a GPU Adreno 508. In terms of RAM, the Nokia 7 will arrive in variants of 4 or 6 GB while the internal storage will be of 64 GB in both cases. It also has MicroSD slot.

For the battery, Nokia integrates a unit of a 3,000 mAh with rapid charge 18W, a figure which a priori seems to us to be balanced for the benefits that it offers, although we will have to wait to test it thoroughly to see how it behaves on this and other points. In the software a small disappointment, and that is that this model still has Android 7.1.1 Nougat, but the brand has already confirmed that will have your serving of Oreo coming soon.

In terms of connections, the Nokia 7 account with a game enough to complete that it includes LTE, WiFi dual band, Bluetooth 5.0, GPS antenna, NFC, USB-C and the minijack for headphones. Also noteworthy is that Nokia includes the audio system OZO, which premiered with the Nokia 8 and which enables you to record surround sound thanks to the two built-in microphones.

Versions and prices of the Nokia 7

As we said at the beginning, the Nokia 7 has been presented in China, so there are only details about its price and availability in this region. The terminal will come in a version with 4 GB of RAM that cost about 320 euros at the exchange, while the model with 6 GB of RAM will go up to 345 euros. The departure date in China will be the next 24th of October, we will have to wait when and at what price he comes to Europe and Latin america.

Via | NokiaPowerUser
Xataka | Nokia 8, analysis: a powerful colossus with camera Zeiss created to try to return it to Nokia your greatness

–
The news Nokia 7: the (other) the little brother of the Nokia 8 comes with Snapdragon 630 and camera Zeiss was originally published in Xataka Android by Amparo Babiloni .