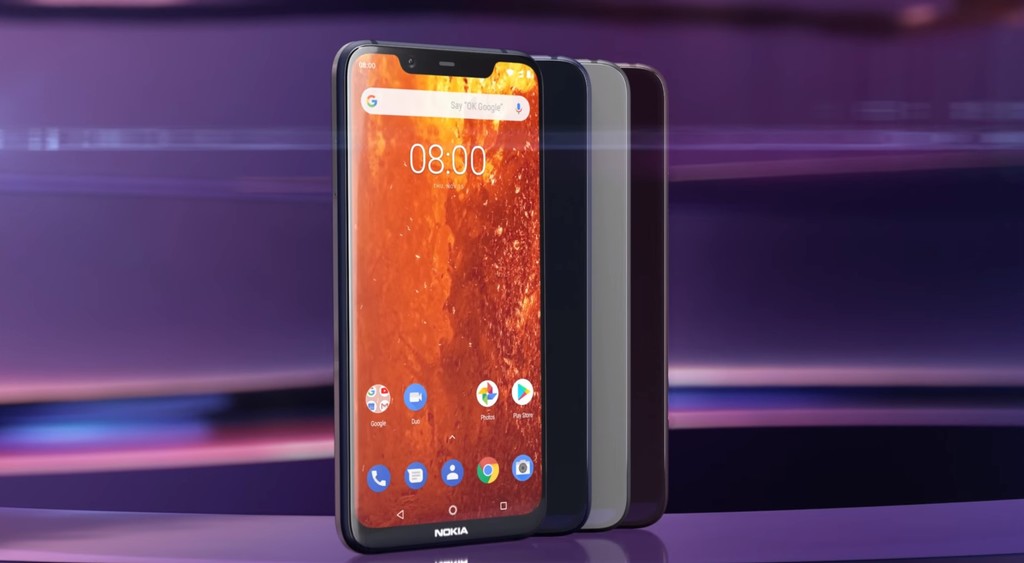 HMD Global, the “new Nokia”, has made official the new device that aims to compete in the mid-range, the Nokia 8.1. As already put forward rumors and leaks, the Nokia 8.1 is nothing other than the well-known Nokia X7, a device that the company launched two months ago in China. That means that both terminals share common specifications.

in summary, the Nokia 8.1 has a screen 6,18 inch notch, 4 GB of RAM memory and processor Snapdragon 710, as well as a dual rear camera with Zeiss lenses Optics and Android One, something that the firm takes time by betting. We’re going to know him a little better.

Nokia 7 plus, analysis: pure inside, big outside

technical data Sheet of the Nokia 8.1

A mid-range premium bet for photography 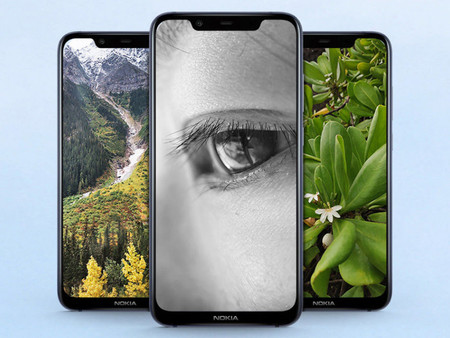 The Nokia 8.1 is a device manufactured in glass and aluminum that preserves the aesthetic that we’ve seen in other devices of the firm. The rear is home to a dual rear camera and fingerprint reader, while the front hosts the IPS screen 6,18 inch with FullHD resolution+, notch, and HDR technology.

Under the hood we find four GB memory RAM, the Snapdragon processor 710 (an intermediate step between the range 6XX and 8XX Qualcomm) and 64 or 128 GB of internal storage. Is accompanied by to 3,400 mAh battery with QuickCharge and Android 9 Foot (Android One), being the first of the house in having this version of the factory. That translates into updates guaranteed for at least two years and three years of security patches.

We talk about the camera, a section in the HMD Global has placed special emphasis during her presentation. The Nokia 8.1, as we set out, riding a setup double in its rear part with two sensors 12+13 megapixel. The first of them is a Sony IMX363 with aperture f/1.8 and optical image stabilizer that is covered by a lens Zeiss Optics. The front camera goes up to the 20-megapixel camera and its focal aperture is f/2.0.

In terms of connectivity and security, the new mid-range premium Nokia account with USB type C, fingerprint reader, face unlock and a jack of 3.5 mm

Versions and price of the Nokia 8.1 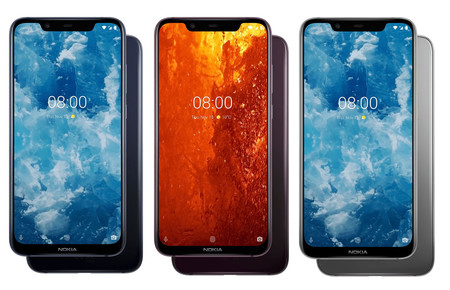 according to HMD Global, The Nokia 8.1 will be available in three colors (blue/silver, steel/copper, iron/steel) by 399 € . Will begin to be sold in mid-December, that is to say, between next week and the next. Possibly be be purchased through the main sales channels such as Amazon, FNAC or MediaMarkt.

Nokia 9 and its five cameras: new images of how it would be the flagship that never comes

The Nokia 7.1 arrives in Spain: price and availability official