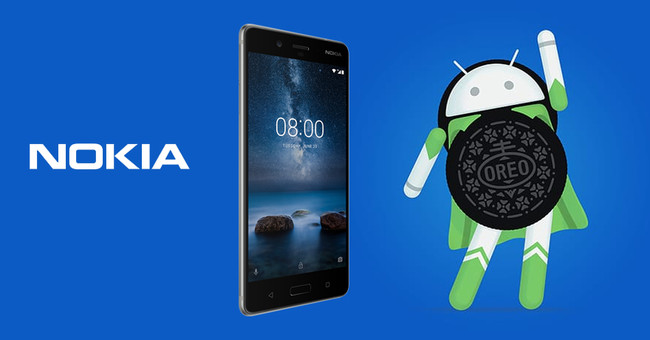 Nokia is doing things very well after his return to the market of mobile devices, now hand-in-hand of Google’s operating system, backed by an Android pure, with no customizations to offer the best support: quick updates for two years. And time is going to be met.

After a month in testing phase, the new Nokia 8 has already begun to receive officially Android 8.0 Oreo. The OTA is already coming to its users in a staggered manner.

this has been confirmed Juho Sarvikas, product manager, HDM Global (Nokia), which also confirms that the following update will be the Nokia 5 and Nokia 6, whose beta program it seems that it will be launched shortly. Then, the following would be the Nokia 2 and Nokia 3.

The Nokia 8 enjoy from today all the new features of Android 8.0 Oreo, as the picture in Picture mode (PiP), the icons adaptive, the improved reporting, the auto-completion of Google, the text selector of intelligent and of the performance improvements, security enhancements, among other new features.

In Xataka Android | Android 8.0 Oreo continues to rise in distribution, but it is just as slow as in earlier versions