Nokia announces an event for December 5, posiblememente for the Nokia 8.1 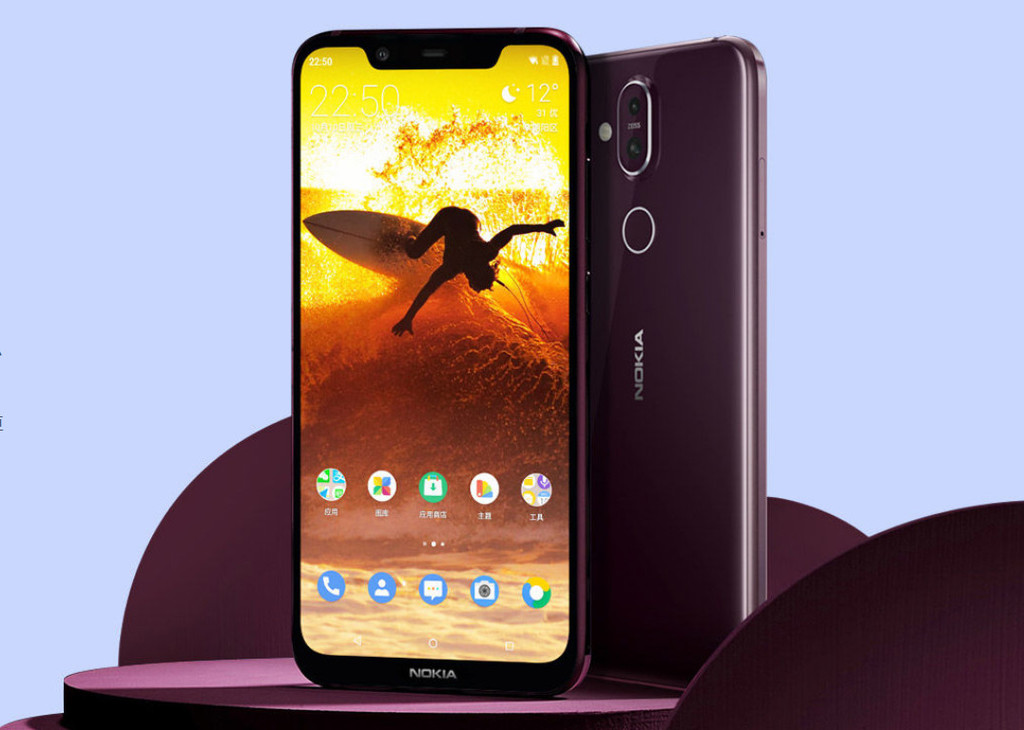 Juho Sarvikas, CEO of HMD Global, just communicated through his Twitter account that on the fifth of December, that is to say, within a couple of weeks, there will be an event in Dubai. The tweet, posted just a few hours, displays the hashtag #ExpectMore accompanied by a photo showing three devices that, in theory, and if the latest leaks are true, they should be the Nokia 8.1.

The photo does not show too much beyond the frameworks of the terminal, but if we take the hand of Photoshop, and applied some brightness and contrast we can see what appears to be a Nokia 7.1. One might think, therefore, that the event is to announce the launch of this terminal in the united Arab Emirates, but it would be weird to do an event for such an announcement. In addition, it does not make sense #ExpectMore if you’re going to talk about a terminal that is already known.

Thus, it is possible that the device announced is the Nokia 8.1, which was leaked recently. would treat of the variant international Nokia X7, which we know already since it was launched in China. This has a Snapdragon processor 710 (which would place the Nokia 8.1 in the mid-range to premium), up to 6 GB of RAM and up to 128 GB of internal storage. In addition, if you look at the photos of the Nokia X7 and published by Sarvikas we will see that both terminals are identical. 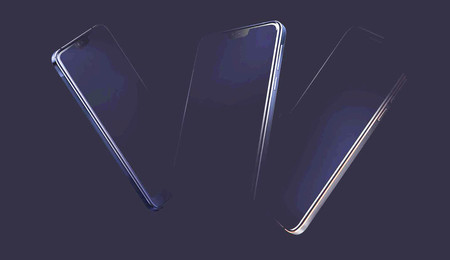 If you turn up the brightness and played with the contrast we see a terminal very similar to the Nokia X7, not to say identical.

if so, the Nokia 8.1 would have expected a screen 6,18 inch with FullHD resolution+ 18,7:9 that would take up 86.5% of the front. That means, as shown in the photo of the CEO of HMD, Overall, that the terminal will have notch. The camera, well, it would be double at the rear (12+13 megapixel) and simple in the front (20 megapixels).

That would give something of the barracks to Nokia to make the coming year your flagship, the long-rumored Nokia 9, five cameras. So soon, the only thing we can do is to wait for the day to get out of doubts.

Nokia 7.1: so, is the new Android One mid-range with HDR screen and dual camera

The Nokia 7.1 Plus will be presented on October 16, and bring cameras Carl Zeiss

–
The news Nokia announces an event for December 5, posiblememente for the Nokia 8.1 was originally published in Xataka Android by Jose García Nieto .