Nokia return with an Android terminal for the chinese market

In the coming months will be launching more devices and return to the global market.

Nokia return with an Android terminal for the chinese market
In the coming months will be launching more devices and return to the global market.HMD Global Oy, the Finnish compa...

HMD Global Oy, the Finnish company that is going to revive the brand Nokia in the mobile sector, has announced that the first terminal of this new journey will be the Nokia 6, an Android device.

HMD Global Oy has been done with the rights in the mark for a period of ten years and has officially presented its first terminal, to be launched exclusively in China. However, it is expected that the company expanding your market to reach again a global distribution and catalog terminals in the following months.

► How to activate and use gestures for Android 9 Foot One of the new star of Android 9 Foot d...
► Samsung Galaxy A3 2017: new renders reveal his design, also in video The year comes to an end, and with him abou...
► The trailer of ‘The legend of Klaus’ presents the first Spanish film of animation for Netflix https://www.youtube.com/watch?v=taE3PwurhYM ...

The Nokia 6 is manufactured with a chassis that is unibody anodized aluminum of 6000 series and 5.5-inch display with Full HD resolution and Gorilla Glass coating. Account with a processor Qualcomm Snapdragon 430 Octa-Core, 4GB of RAM and 64 GB of storage. Offers sound with dual front speakers, Dolby Atmos. Its main camera has an aperture f2.0 and 16-megapixel; the front offers 8 megapixel. Your operating system is Android Nougat 7.0. 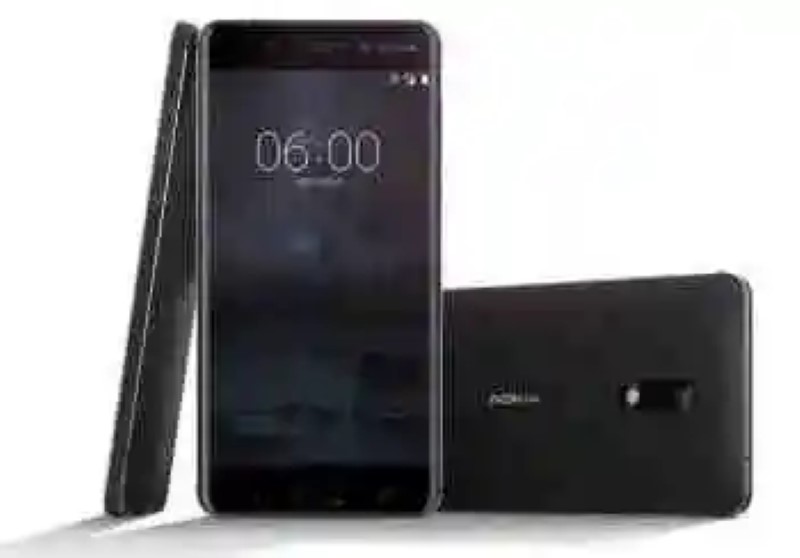 Although it has not been given information about the battery, it indicates that will be of long duration, without clarifying how many hours of use estimate that will give the user.

The Nokia 6 will be sold exclusively in China through the chain store JD with a price approximate to the current exchange rate of € 230.

With this resurrection of Nokia and the Nokia 6 will be the conclusion of the link of the brand with Microsoft. The company of Redmond made with Nokia in an operation 5440 million euros that was closed in 2014 with the objective of launching its range Lumia with Windows Phone. To be integrated into Microsoft renamed as Microsoft Mobile.

In may 2016 Microsoft has announced the sale of the brand Nokia to FIH Mobile, a division of the manufacturer in china, Foxconn and HMD Global Finnish company. Have, in this way, with the resources of Nokia Technologies to create new handsets as well as its catalogue of patents and market them under the brand name of Nokia.

Arto Nummela, ceo of HMD Global, has stated that “we recently announced the launch of HMD Global. From the beginning we have indicated that we want to move forward quickly to establish ourselves, with an important role in the category of smart phones and create products that can meet the needs of consumers. The Nokia 6 is the result of listening to consumers who want a phone designed beautifully with characteristics of exceptional duration, and entertainment functions”. 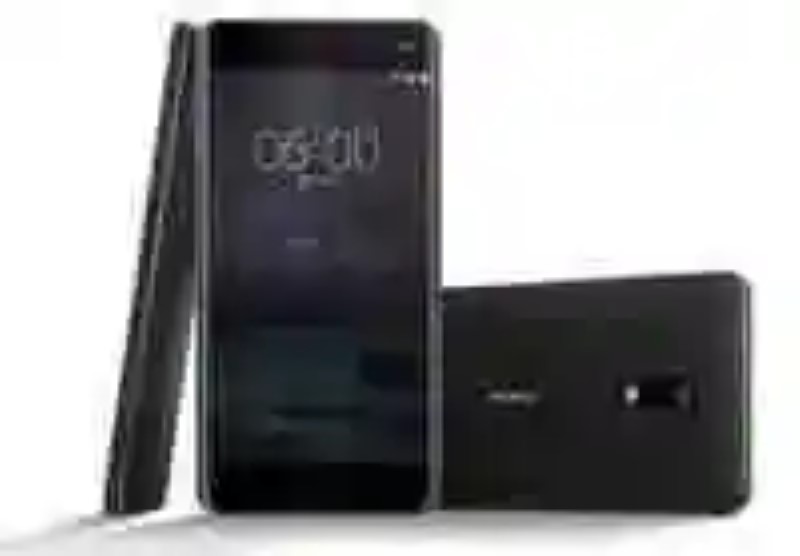 This is how the Wizard of Google will be more accessible to people with cognitive disabilities
Google wants their products to be as accessible as possible, removing t...
“People love to pretend that you’re offended”: Matt Groening’s answer to the criticism about the racism in ‘The Simpsons’
a few weeks Ago I told you how to Marge and Lisa Simpson, acting as spoke...
Live Y79: Snapdragon 625 and screen 18:9 for the lovers of selfies
The chinese smartphones, little by little, they adopt the characteristics...
The mod Skywind shows their latest version with a trailer
Seeks to bring Morrowind into the engine of Skyrim and has already been ad...
Bibliography ►
Phoneia.com (January 8, 2017). Nokia return with an Android terminal for the chinese market. Recovered from https://phoneia.com/en/nokia-return-with-an-android-terminal-for-the-chinese-market/

This article was published by Phoneia, originally published in English and titled "Nokia return with an Android terminal for the chinese market", along with 18987 other articles. It is an honor for me to have you visit me and read my other writings.
◄ OWD DEC, a base for the MacBook Pro that adds ports Ehternet, USB Type-A and SD Card Slot
Mass Effect Andromeda will offer HDR in all its versions ►