Nolan shot the biopic of Howard Hughes “some day,” and points out the great problem of the Warner with the superheroes 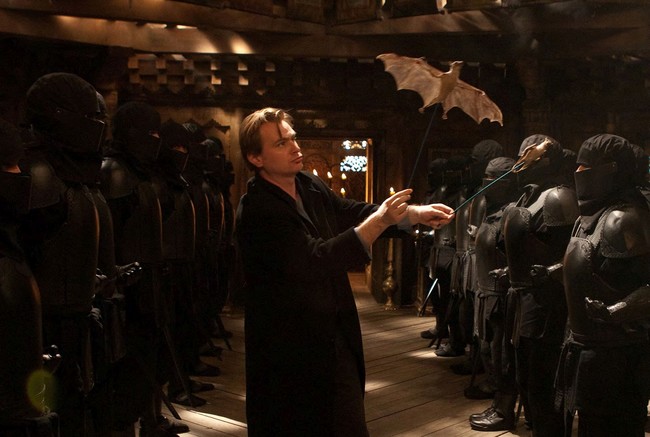 Between today expected trailers, news strange and scandals of Hollywood, we had passed these interesting statements of one of the favourite directors of this website, the lord Christopher Nolan. The filmmaker has triumphed this year with ‘Dunkirk’ (‘Dunkirk’), by which he could win his first Oscar as a director, and there is a lot of expectation to know what will be your next project.

The fan of Nolan since he knows that there is a movie that the filmmaker has spent years wanting to do: biopic of Howard Hughes. According to Jonathan Nolan, is the best script that he has written his brother. He wanted to take it out after ‘Insomnio’ (‘Insomnia’, 2002), and even had to Jim Carrey chosen as the protagonist, but, as we know, Martin Scorsese and Leonardo DiCaprio will come forward with ‘The aviator’ (‘The Aviator’, 2004). Luckily, Nolan is patient, and has not ruled out the idea of making his vision…

“Howard Hughes is a fascinating character. Much of what I put in the script, which I intend to do one day, it came to Bruce Wayne. There are many films that have covered different aspects of their life but not the whole.” 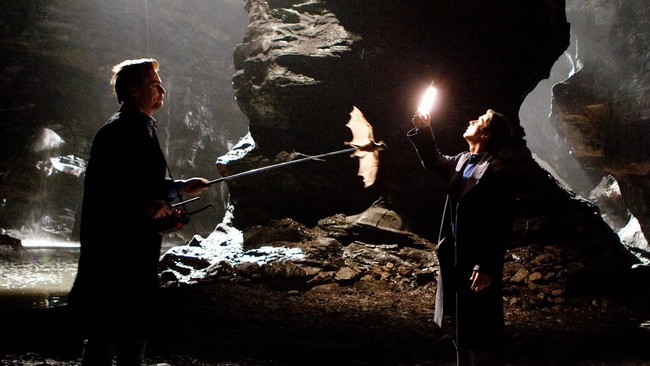 Nolan, don’t give ideas… Recently we were able to see ‘The exception to the rule’ (‘Rules Don ‘ t Apply’, 2016), where Warren Beatty offered their version of Hughes, and was a resounding failure. It may be that Nolan outlined a smile upon learning of the data, although it is also possible that the stumbling-block of Beatty will make it more difficult to produce another film about Howard Hughes. As we will see. What seems evident is that, if one day, Nolan wants to return to the cinema of superheroes has all the doors open.

however, the filmmaker does not seem willing to do it. And the reason, as explained by during his speech at the British Academy of Film and Arts Television, is time. Nolan believes that Hollywood studios are becoming more obsessed with the release dates, and now would never enjoy the freedom that he had when he orchestrated the trilogy of ‘The dark knight’, between the years 2005 and 2012.

“[The time] is a privilege and a luxury that filmmakers can no longer afford. I think that was the last time someone was able to say to study: ‘Maybe I’ll do another, but it will be in four years’ time. There is too much pressure in the calendars of premieres for letting people do that, but creatively it is a huge advantage. We had the privilege to develop ourselves as people and as storytellers, and then return to bring the family together.”

I’m surprised you think that is the latest filmmaker to a Hollywood studio has given him time and freedom to put in place a blockbuster, though it certainly is becoming less and less common. Let’s hope that Warner is aware of the difference between the Batman of Nolan and things like ‘Justice League’ (‘Justice League’), and that as much, being generous, is just a lightweight entertainment totally forgettable. Without any impact, without any memorable moments that make you remember the movie or want to re-enjoy it as soon as possible…

we will Never know what could have made Zack Snyder with more time and creative freedom, but it certainly would have been more interesting.

right-click Marvel to star in DC: oh Zachary Levi will be Shazam!

Guide to give away a Crock-Pot at Christmas: how to know if it is or not a good idea

–
The news Nolan will shoot the biopic of Howard Hughes “some day,” and points out the great problem of the Warner with the superhero was originally published in Espinof by Juan Luis Caviaro .

Nolan shot the biopic of Howard Hughes “some day,” and points out the great problem of the Warner with the superheroes
Source: english
December 6, 2017