Northgard, the game of strategy viking, will come to consoles

The title came last year to PC and will debut on consoles during this 2019, still without a concrete date.

Northgard, the game of strategy viking, will come to consoles
The title came last year to PC and will debut on consoles during this 2019, still without a concrete date.The game N...

The game Northgard, which arrived last year on PC, will launch in conaolas this year. Its release, still without a concrete date is expected for Xbox One, PlayStation 4 and Nintendo Switch.

Northgard mix of exploration, construction of villages, resource management, diplomacy, clans, and tactical combat set in a mythical world with elements of norse mythology and filled with giants, dragons and undead warriors.

The console version will include all the content of the game who have been coming to the PC version, including its single-player campaign.

In it, the players continue the saga of the Rig, which is preparing to avenge the murder of his father, the great king of the vikings, and to investigate the theft of the horn real. The search for the killer and thief, Hagen leads to Rig, and to his trusted friend and right hand Brand, to the mysterious and uncharted continent of Northgard. You will make new friends and kill enemies, but the journey of the Rig to Northgard you will discover an even greater threat that Hagen, as well as the dark motives behind the murder of his father.

“We are very pleased to reveal that we will Northgard to the three consoles later this year,” said Sebastien Vidal, president and co-founder of Shiro Games. “We have worked a lot to optimize Northgard for commanders, and to be able to play any part in the version Switch. All content from the original version will be available on launch. This includes the campaign mode, the six clans and much more“. 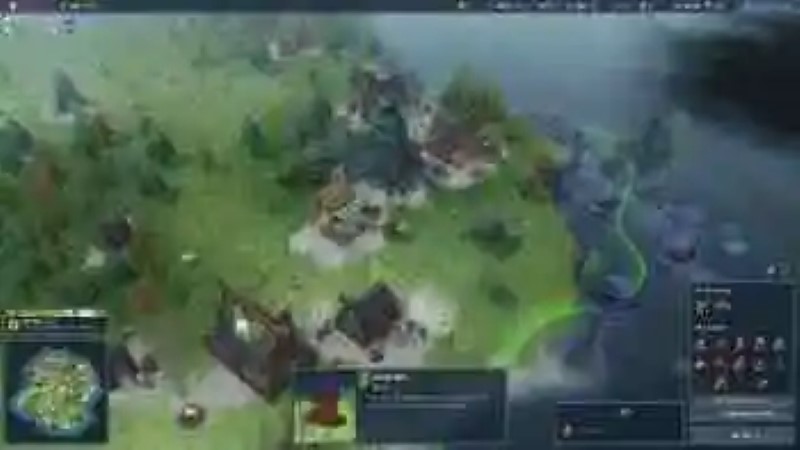 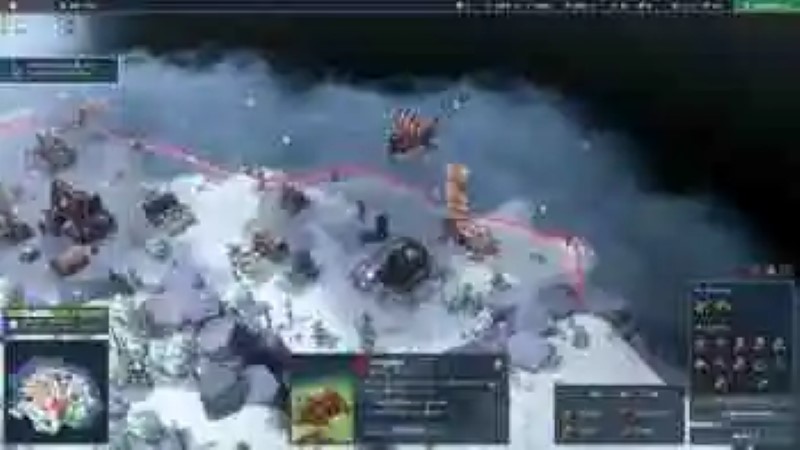 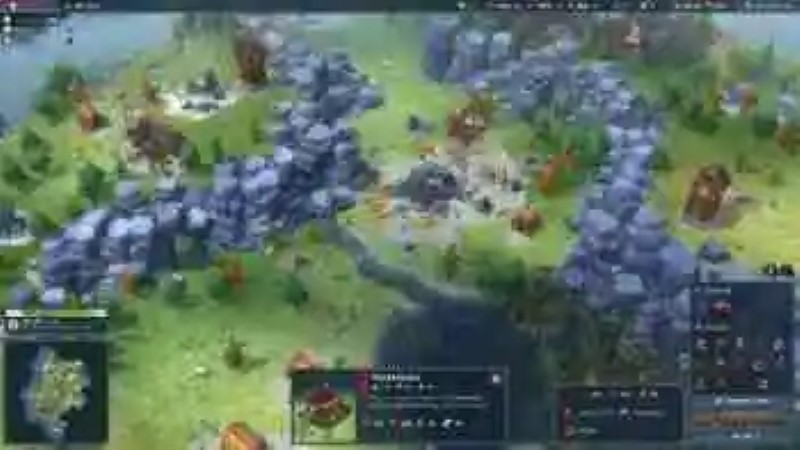 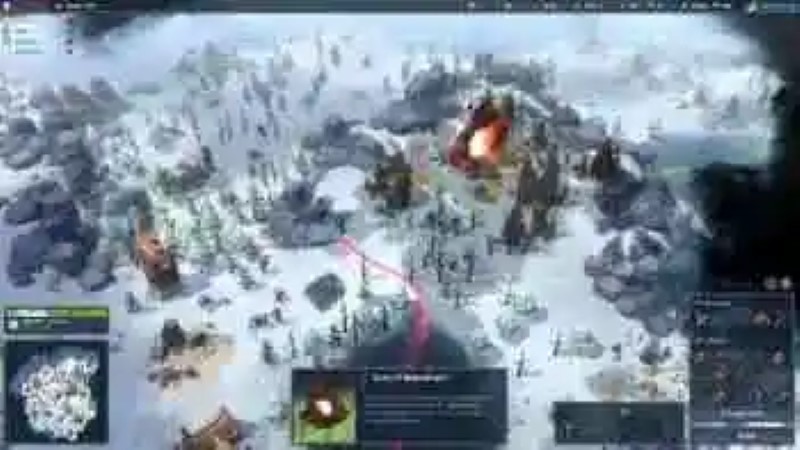 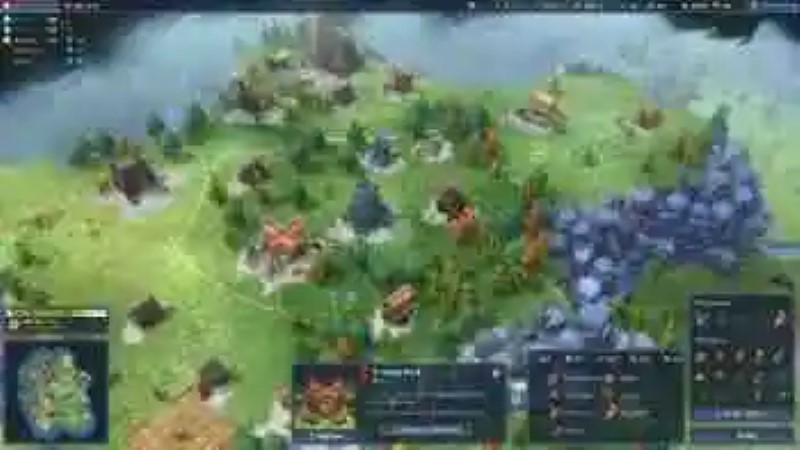 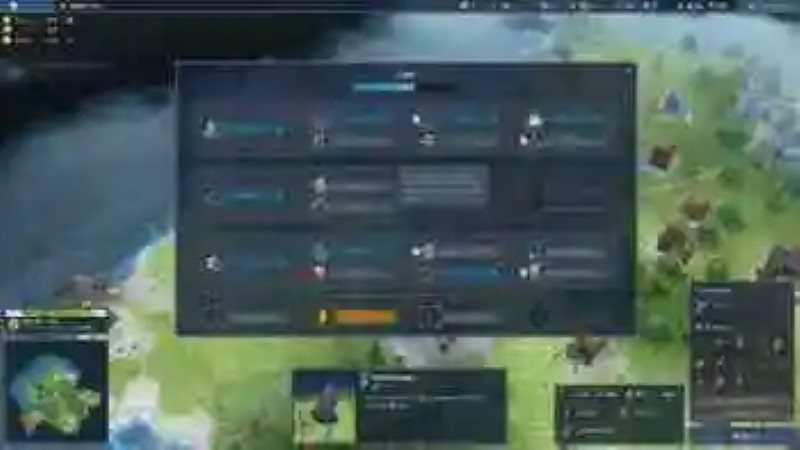 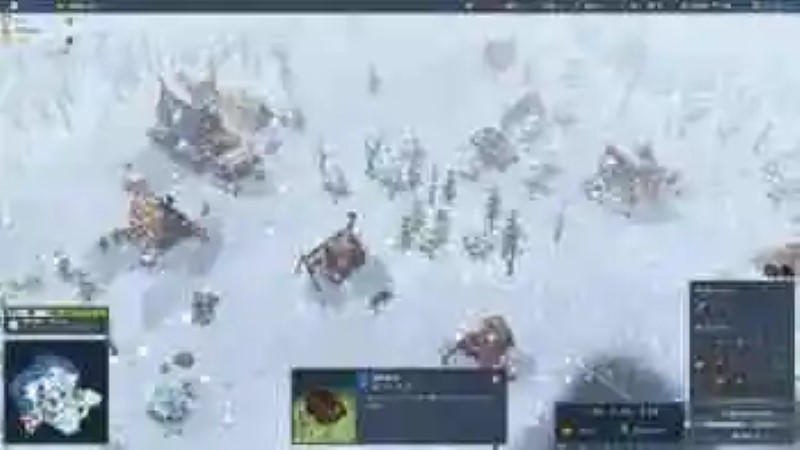 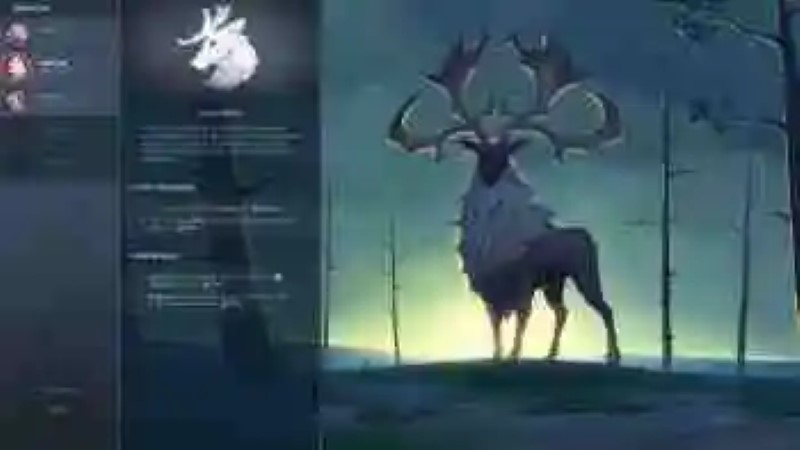 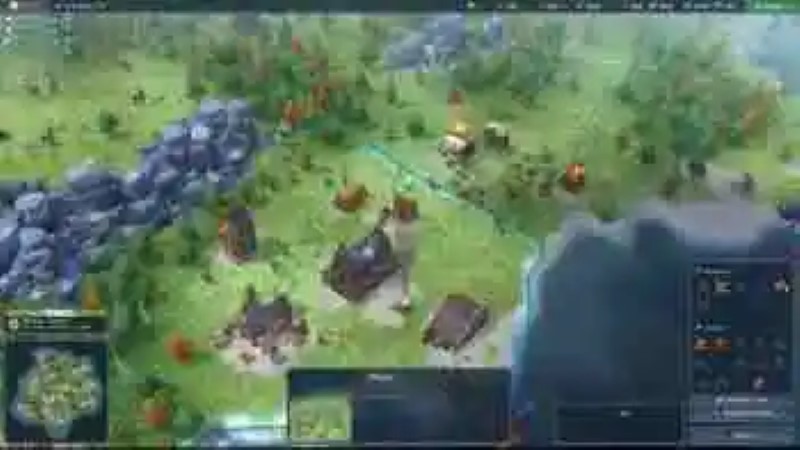 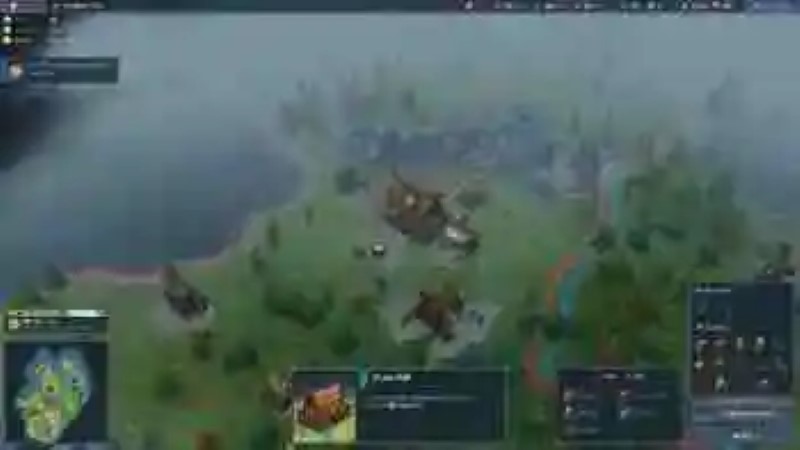 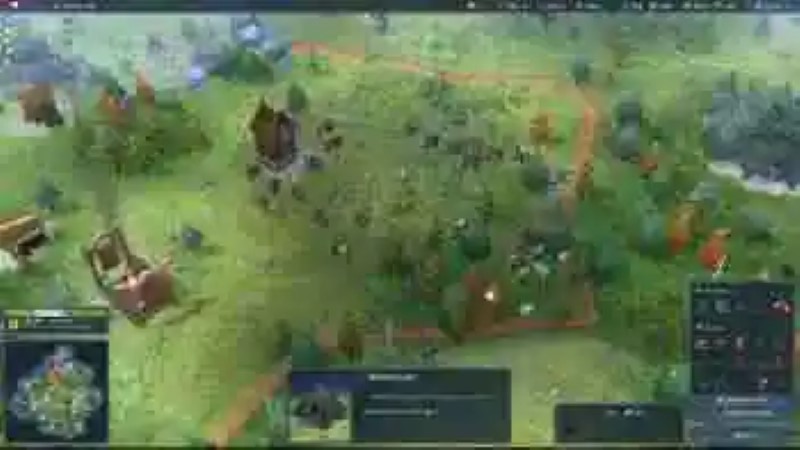 ‘Ocean’s 8’ satisfies as entertainment luxury but it is far from ‘Ocean’s 11’
‘Ocean's 11’ is a great pastime and also a film with an elegance unusual ...
Zagg launches its Rugged Book for iPad mini 5 with keyboard detachable
Behind this week released its new case with keyboard for iPad mini 5. The ...
6 interesting things you can do with Google+ Hangouts (video calls)
currently to Google's most important product of his catalog is Google+ ...
‘Who to iron kill’ is a marvel: Paco Plaza signed a work bitter as the gall which is complicated not to regale with pleasure
Any good film worth its salt should start with a flat opening to the he...
Bibliography ►
Phoneia.com (June 2, 2019). Northgard, the game of strategy viking, will come to consoles. Recovered from https://phoneia.com/en/northgard-the-game-of-strategy-viking-will-come-to-consoles/

This article was published by Phoneia, originally published in English and titled "Northgard, the game of strategy viking, will come to consoles", along with 18989 other articles. It is an honor for me to have you visit me and read my other writings.
◄ Already published ‘Sensei 2: Dialogues with masters of the video game japanese’
Or Bike Z4 Force or Bike Z4 Play: Motorola confirms that there will be more devices Moto Z this year ►