Reinvents the saga sports to the virtual reality of PS VR. Will be available on the 22nd of may.

Sony has announced that the demo of Everybody’s Golf VR is already available on the PlayStation Store.

“Developed by the japanese study Clap Handz, this version VR is a reinvention of the classic title golf now increases your chances, and enhances the gaming experience thanks to virtual reality”, says the company. 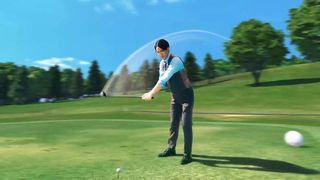 “Everybody’s Golf VR tries to resemble to a game of real golf without leaving to be easily enjoyable and accessible for all types of players. In this way, and to a greater sense of immersion, the lush greens of the title may be enjoyed both with the PlayStation Move motion controller, as with the wireless controller Dualshock 4″.

Everybody’s Golf VR will be released the next day, may 22. 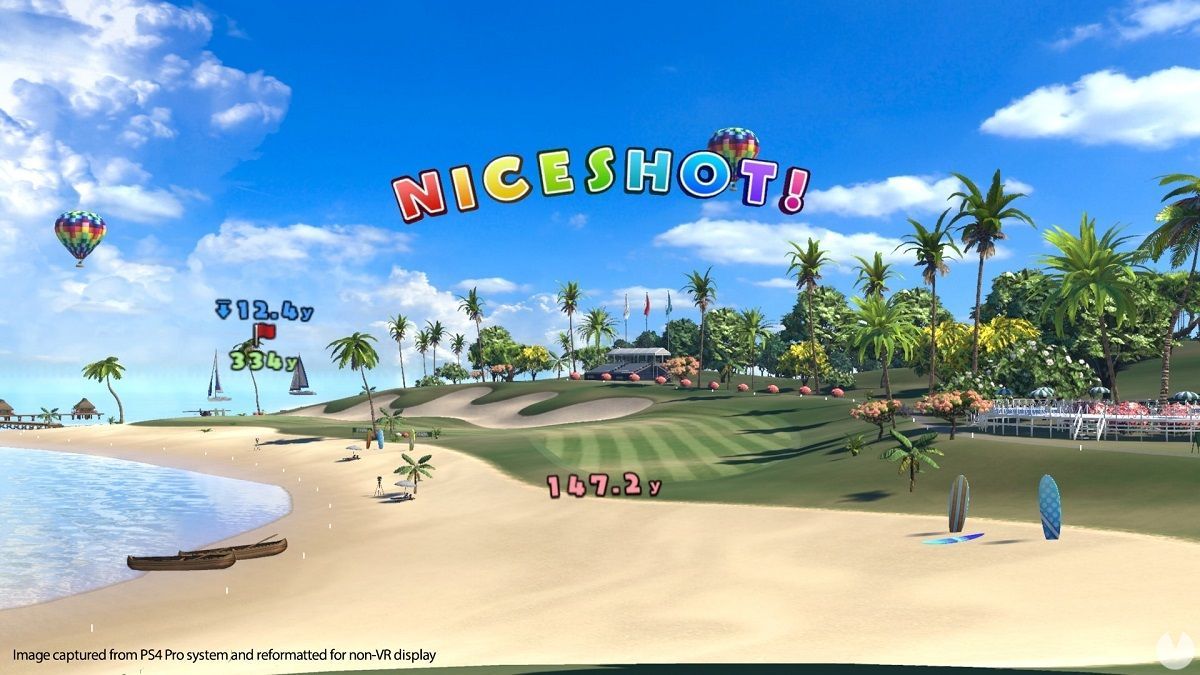 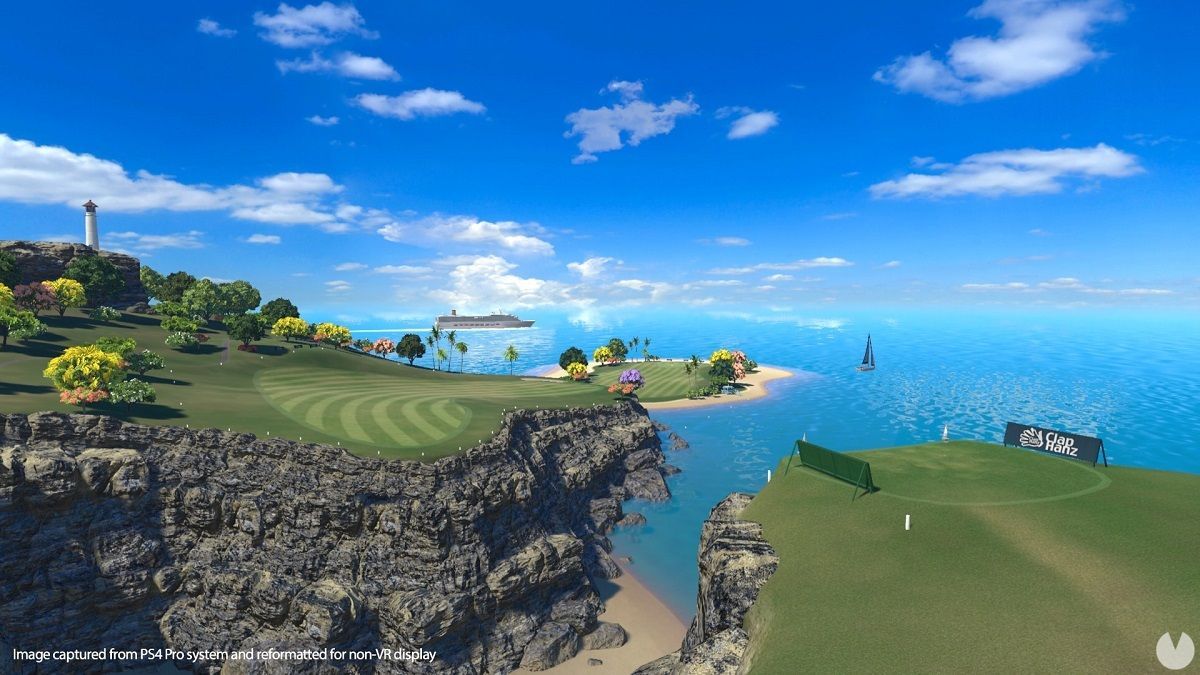 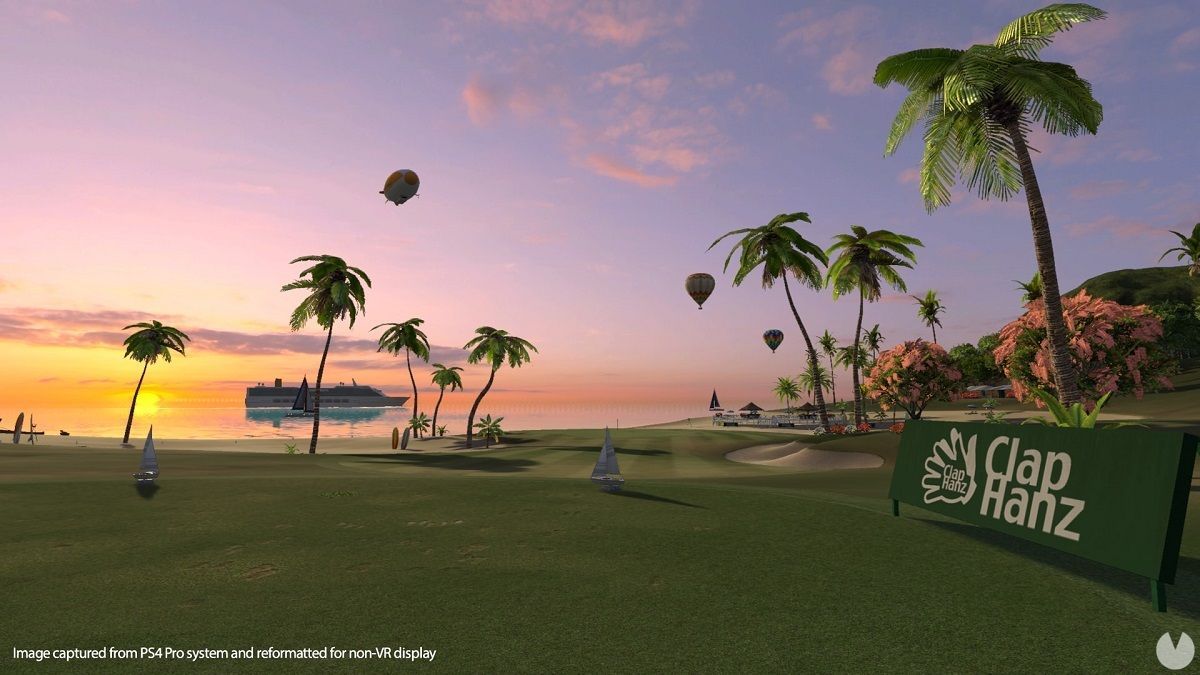