Now yes, the module minijack to the Essential is official and it costs “just” 130 € 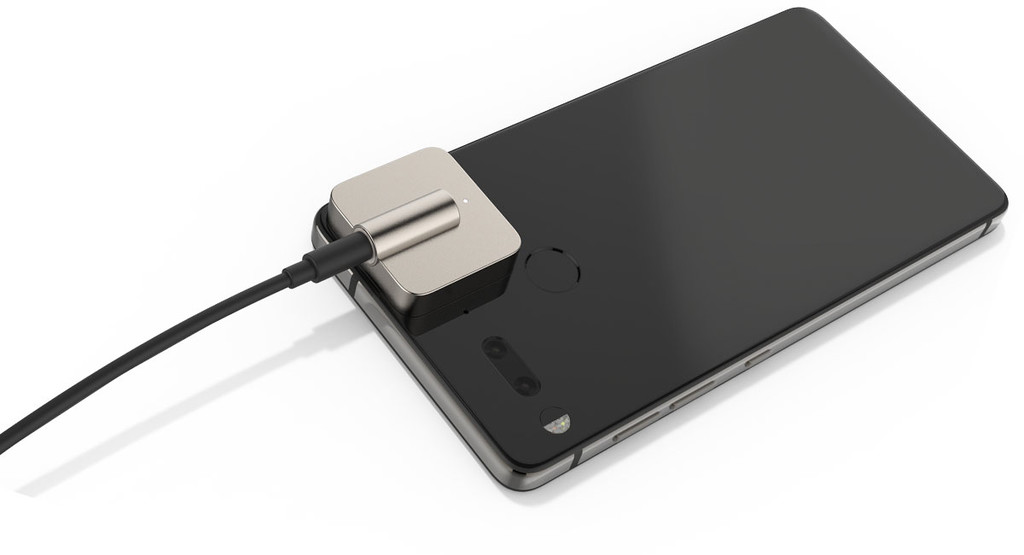 The Essential Phone does not have minijack but what it does have is a magnetic connector to dock modules. Well, it has been made wait, but the module adapter audio Essential is finally official and you can buy for the low price of 149 dollars, about 132 euros at the exchange.

the module was officially announced the past month of June, although without many details and with an estimated date of sale of the “summer”. The summer has come and gone, and with autumn well into this module is finally on sale and its secrets have been revealed.

By order to know its technical details

we Already knew the design of the adapter, from June (more or less the only thing that we knew) but it is now when we have all of your specifications and details. First, the bargains: as promised, is calibrated to tracks MQA (Master Quality Audio), and the new subscriptions of TIDAL will receive three free months of TIDAL HiFi.

it Is precisely this MQA one of the main reasons to buy this module, but find music with this quality is not easy and you got to the expense of subscribing to TIDAL and pay by TIDAL HiFi past three months free. However, if you’ve spent 130 euro on this adapter, it is possible that this will not worry you.

The adapter is “hand made” 100% titanium and is the lightest on the market (not that there are many external adapters, however). We now know that its official name is MPJ111 and is powered by the DAC ES9281Pro. 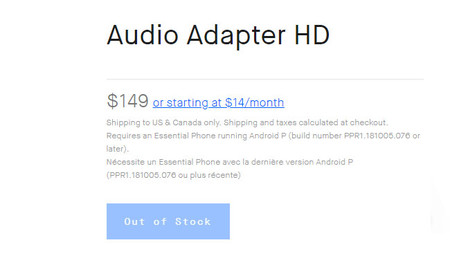 This module is compatible only with the Essential PH-1, which is kept young within what it should be because received Android the Foot of the first, although remember that you already have something more than a year. After bouncing to 30% of the workforce, and with a Essential Phone 2 cancelled, there are not many hopes that the module can be re-used in new models in the near future.

it Is perhaps for this reason that the price of 149 dollars (132 euros) it hurts a bit more. It is true that the equipment for audiophiles are expensive, but today it is possible to find the Essential Phone for less than 300 euros to be proficient with the offers, so that are worth more or less half the phone to which it complements.

Another detail is that this second module to the modular telephone has ended up being a limited edition, something that had never been mentioned until now. In fact, at the moment it is only available in the united States and Canada, and given its status as a limited edition, we don’t have many hopes of it being sold in other places.

Sony Xperia XA2 Plus: the mid-range of the japanese manufacturer makes the leap to the screens 18:9

Six applications for learn the guitar chords of your favorite songs

–
The news Now yes, the module minijack to the Essential is official and it costs “just” 130 € was originally published in Xataka Android by Ivan Ramirez .