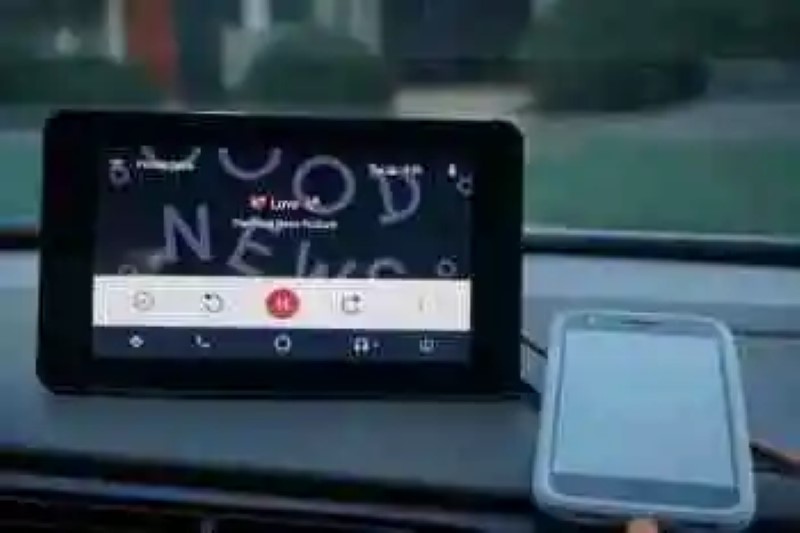 Android Auto is the solution of Google for us to use the services offered by Android safely while we drive.

There are several ways to use Android Auto in the car, or from the console built-in if you are lucky enough to have a car with this option or using the phone itself, without a doubt, the cheap and easy choice.

If you do not want to use the mobile, you can also buy a compatible console to install in your car, but the price is usually quite high. If you are interested in this solution but don’t want to spend much and you like to experiment, now you can create your own console with Android Auto for around 100 euros with Crankshaft, a software created by the developer Huang Trong that works on a Raspberry Pi 3.

Do it yourself, Android Car Edition 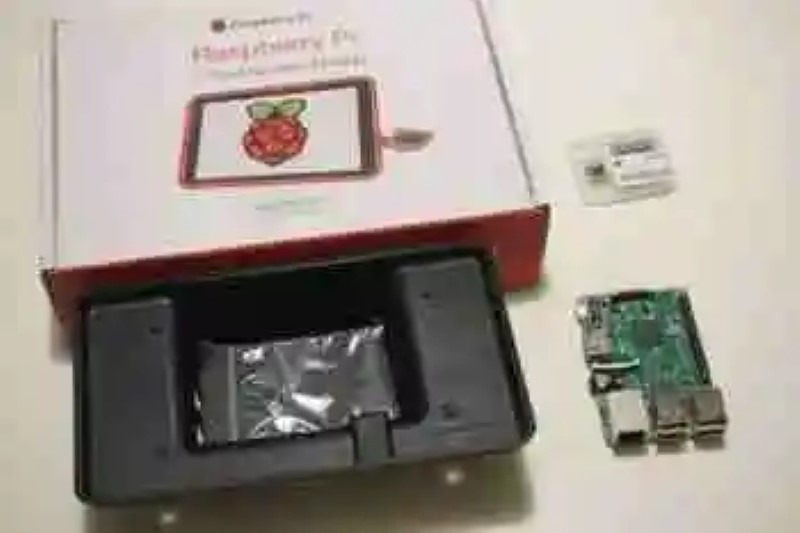 To create your own Android console Auto with Crankshaft, in addition to download the software from Github, you will need several components to make it work.

The ‘brain’ of this invention is a Raspberry Pi 3, but in addition you also need a 7-inch screen (the developer recommends to use the screen official Raspberry), and, optionally, a housing for mounting across the system.

The Raspberry Pi 3 can be found on Amazon for 34 euros, while the display goes up to 78,95 eur, and finally the casing, which costs 13,49 euros.. In total, the complete kit comes out for 126,44 € considerably cheaper than other options from brands like Pioneer, Sony or Alpine, which are typically from 300-400 euros onwards.

But obviously not everything is perfect, the solution of Crankshaft has some shortcomings such as no built-in microphone, so you can’t use the voice activation ‘Ok Google’. In addition, its creator warns that is not a solution finished, but that is more focused to experiment with this system more to get a experience of use to the level of that offered in the consoles built in. So now you know, if you want to experiment with Android Auto, you can create your own console, without missing the savings.

–
The news now you can create your own console Android Auto to the car with a Raspberry Pi and a touch screen was originally published in Xataka Android by Amparo Babiloni .

phoneia.com (March 5, 2018). Now you can create your own console Android Auto to the car with a Raspberry Pi and a touch screen. Bogotá: E-Cultura Group. Recovered from https://phoneia.com/en/now-you-can-create-your-own-console-android-auto-to-the-car-with-a-raspberry-pi-and-a-touch-screen/