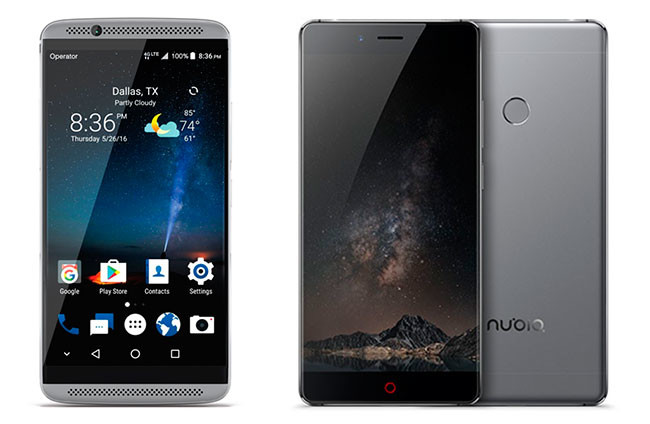 ZTE has managed to get a deserved foothold in the mobile landscape in a few years and terminals as the ZTE Axon 7 do but reaffirm its position. As if that were not enough, yesterday we knew the esperado and archi-rumored Z11 Nubia, a terminal that comes to put on the ropes the leading showcase smartphones offering high performance at a much more reasonable price.

ZTE Axon 7, and we knew before. ZTE officially announced in late May and yesterday held an event in Paris to announce his llegada old continent. With these two models, ZTE is reaffirmed as an alternative to take into account for those seeking an advanced device, but are not willing to be 700 euros in the attempt

the ZTE Axon 7th floor facing the high-end, also with the price 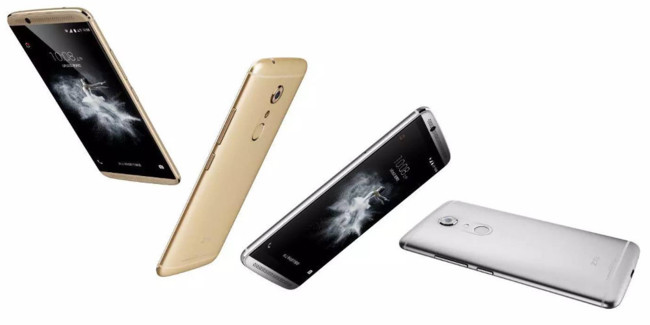 the new top-end ZTE came at a time when the OnePlus 3 was taking all the headlines. The expectations for the third member of the catalog of OnePlus were very high and ZTE Axon 7 caught us by surprise . The panorama of the leading or ‘flagship killers’ Chinese mobile was expanded with the Axon 7 and how.

Before assessing whether the price is not right, we should remember the characteristics that ZTE provides us with this device.

that said, the 449 euros that costs version with 4 GB of RAM and 64 GB capacity we seem one more argument for the ZTE Axon 7 to be one of the strongest alternatives to current high-end , including OnePlus 3. it is more expensive than the OnePlus 3 can not deny that, but for 50 euros offers some benefits that his Chinese compatriot ruled out, such as the QHD screen.

We’ve talked about the decisión of OnePlus maintain a FullHD panel, more than enough to achieve the clarity that is required of a high-end (indeed resolution, other flagship like Huawei P9 or Sony Xperia X also opt for this standard), but ZTE want to play in the first division with a QHD panel 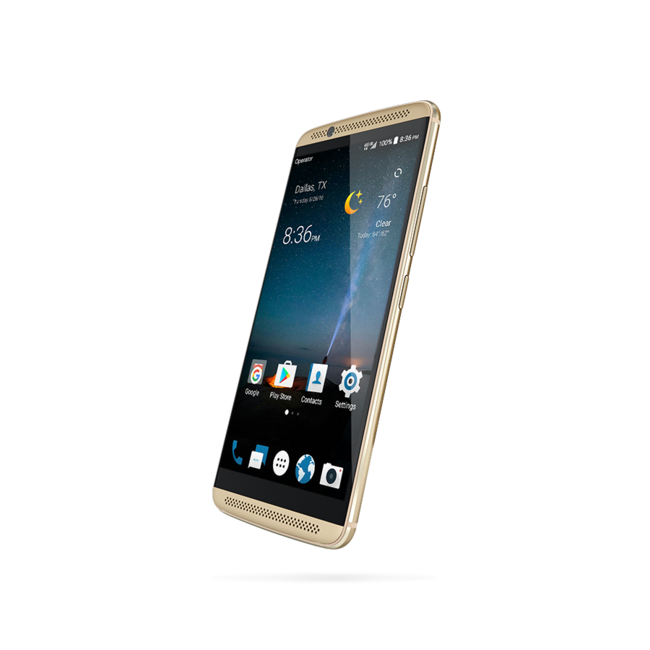 But not everything will be OnePlus, the Taiwanese manufacturer Asus also wanted to enter the game with Asus Zenfone 3 Deluxe . The new flagship made its debut in the last edition of Computex and surprised by their high technical level and design, which have been removed unflattering lines rear antenna.

As mentioned, the ZTE Axon 7 is an option to take into account. The terminal makes things difficult classic flagship, but at the same time holds the stake of the new proposals coming from Asia both price and performance.

The Axon 7 is now available for pre-booking Amazon and the first units will begin arriving from July 30 . It will also be sold at Media Markt and The Phone House, but that so far no date.

Nubia Z11, another ‘flagship killer’ that currently remains in China 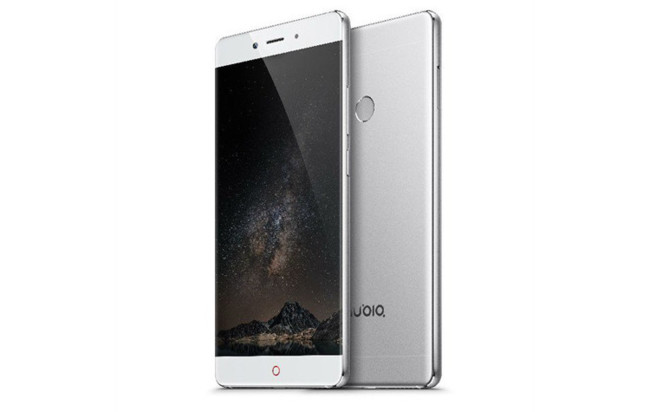 Yesterday was a busy day for ZTE. In addition to announcing the arrival of Axon 7 to Europe, the Chinese division of the company revealed the expected Nubia Z11, another terminal in which had high hopes, but We do not come to Europe .

The Nubia Z11 also aims high in specifications, and nothing better than a table for the key points of its technical profile.

ZTE does not skimp with his new toy, neither technically nor in design. One of the atracticos of this model is its screen design with no side edges . The company has managed so that the screen is not framed in the usual profile and enhance the effect with a glass sheet 2.5D.

The company repeats the formula of the two versions depending on memory and offer a model with 4/64 GB and one with 6/128 GB. In this case we have starting price in Europe, but we know that in China the basic version will come out 340 euros to change and go up to 475 euros for the top model.

Tradcionalmente, the Nubia series was reserved for Asia, but we have seen some models gave the leap to the West, so do not rule see the Nubia Z11 for our lands in the future. If so, ZTE is postulated as a real threat to the high-end . After so much concern about the arrival in western Xiaomi and OnePlus, the end will be the enemy and had infiltrated a while

–
The news Nubia Z11 and Axon 7 ZTE and sailing weapons to succeed in high-end Android in 2016 was originally published in Engadget Android by Amparo Babiloni .

Premium WordPress Themes Download
Download Nulled WordPress Themes
Free Download WordPress Themes
Free Download WordPress Themes
udemy paid course free download
download lava firmware
Download Nulled WordPress Themes
udemy paid course free download
Nubia Z11 and Axon 7 ZTE and sailing weapons to succeed in high-end Android in 2016
Zanki Zero: Last Beginning arrives in the West on the 9th of may
Is the new from the creators of Danganronpa.Spike Chunsoft has announced t...
‘History of marriage’ and the song by Stephen Sondheim that gives meaning to the Netflix movie
Is the movie of the moment, although those times are increasingly becomin...
Online Casino Match Bonuses
The world of online gambling has evolved from the days when you were...
‘Sex Education’: the trailer for season 2 of the series Netflix presents the new cases sex of Otis and his mother
ten days to premiere (January 17), Netflix, she has published finally the...