NVIDIA: ‘Our GeForce RTX 2080 is more powerful than the GPUS in the new consoles’

The manufacturer of graphics cards explains that its graph has more processing power than the graphics units of PS5 or Xbox x Series.

NVIDIA has been direct and clear: your model of graphic RTX 2080 and its variant RTX-2080 Ti are more powerful and capable in graphic terms that the units manufactured by AMD for PS5 and Xbox Series X. The statements come in the mouth of the Jensen Huang, ceo of NVIDIA, who in the keynote held in the GTC China 2019 has stated that there is no comparison possible in terms of hardware.

The presentation of NVIDIA, although it does not enter into details, says that its hardware is more powerful than the consoles of new generation -in general terms, non-specific – and even though they cover the backs without highlighting any of the two machines from Sony and Microsoft. From some of the media drop, which, in any way, NVIDIA could have falsified this graph, comparing your unit’s GPU with a console of new generation of smaller capacity to the PS5 or Series X, as the model of minor technical features as the hypothetical version Lockhart Xbox. The curious thing about this matter is that the model RTX 2080 takes a little more than a year and a half on the market, and the machines of new generation will arrive in 2020. 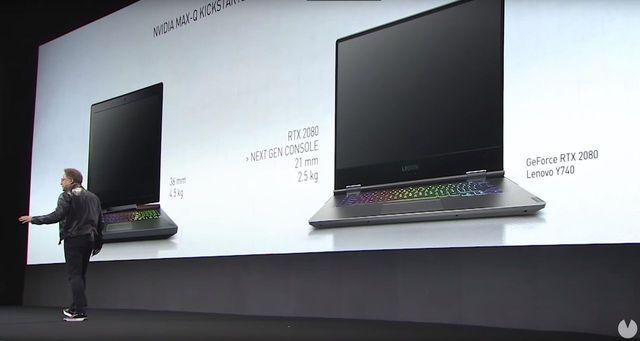 Is it normal to reach so out-of-date with respect to the PC market? What is there to worry about? Yes, it is not surprising, and not, not to worry. The components of Sony and Microsoft for their consoles are specific versions, with some features specific techniques, and that typically cost much less than their counterparts shopping. Both companies work with the manufacturer, in this case AMD, and design their units on the basis of what they think they might need developers. Xbox One and PS4 were already less powerful than the average PC in 2013, and in these systems we have seen games such as Gears 5, Forza Horizon 4, God of War, Uncharted 4 or even we will see things like The Last of Us II and Halo Infinite. In addition, there is the factor of software and the enclosed environment, elements which change the total calculation thanks to the optimization, and performance.

Both the RTX-2080 as the RTX 2080Ti are far greater than the price of what is assumed will be the final cost of PS5 and Xbox Series X. On the one hand, the basic model of the 2080 is sold at a price that goes from the 800 to 900 eur, depending on the manufacturer and the assembler, while the model top exceeds the 1200 euro official. According to the rumors, and although there is no official confirmation, the new consoles from Sony and Microsoft reaching around 400 or 500 euros, with 600 euros, the highest price in the betting. In any case, and despite the fact that these units GPU itself can be more powerful in terms of calculation gross the units included by AMD in the final hardware of the consoles, will have to see the journey of these cards the family of RTX in 2020 or 2021, when the games of new generation begin to reach and if you are able to comply with the requirements of the companies. 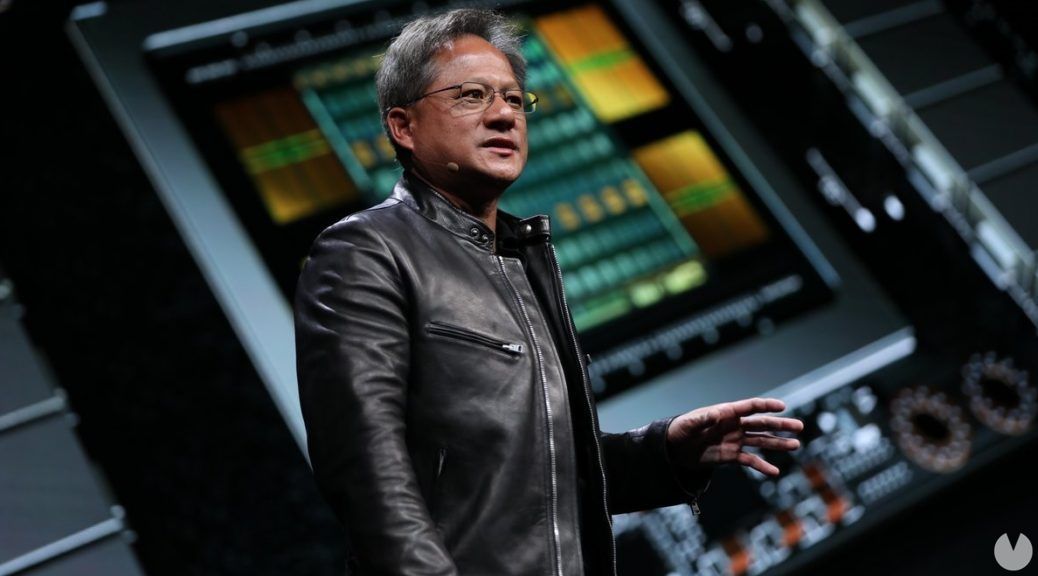