‘Okja’ or infantilizar the speech until the irritant

‘The blood of the beasts’ (Le sang des bêtes, 1949) of Georges Franju, is described with all the gruesome details, the routine activity in several slaughterhouses of Paris. Raw images of the death of the animals and all the bloody process of cutting that performed there. Their pictures were almost silent, ultra, contrasting the bucolic life in working-class suburbs of Paris with the process behind the power of their families.

In one of those pictures showed some nuns shopping at a butcher shop. A simple gesture of mounting evidence that the blindness of an entire society that ignores or wants to ignore what is behind a portion of animal flesh. Your view is extreme, and although in his time look for another type of metaphors which are more related to the post-war period, it acquires an eternal meaning to remove the curtain and see clearly the foundations on which it leans, a society based on consumption. 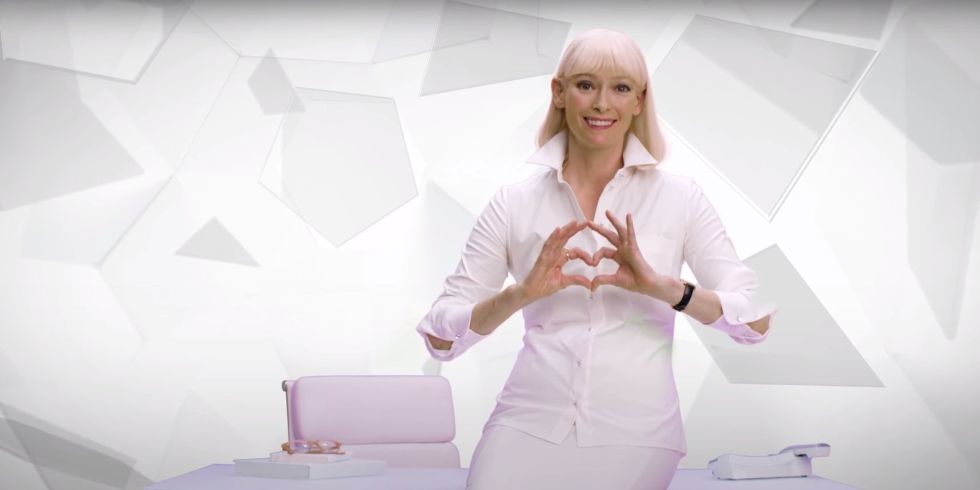 The career of the filmmaker Bong Joon-ho is beginning to emerge through the use of the fantastic as environmental activism and anticorporativista. The commitment of the Korean language has led him to propose satires against the management of waste and the lies the government like the monster movie ‘The Host’ (2006) or parables of the hierarchy of classes in a post global warming as the much more obvious ‘Rompenieves’ (Snowpiercer, 2013). Coinciding with its hybridization to the american film, Joon-ho has come closer and the more their aspirations ideological to his art.

Unfortunately, far from creating a formula subtle, exhibitions, bold and reflective, your tendency to histrionics has degenerated into a film so full of good intentions as clumsy in the development of their aspirations pamphlet. ‘Okja’ it is an attempt to create a satire exaggerated to condemn the evil dynamic of capitalism through the polarization archetypal of its antagonists. There is a slight beam of triumph in his task when exposed to the use of trademarks, branding, social networks and false image of a good roll of large companies. 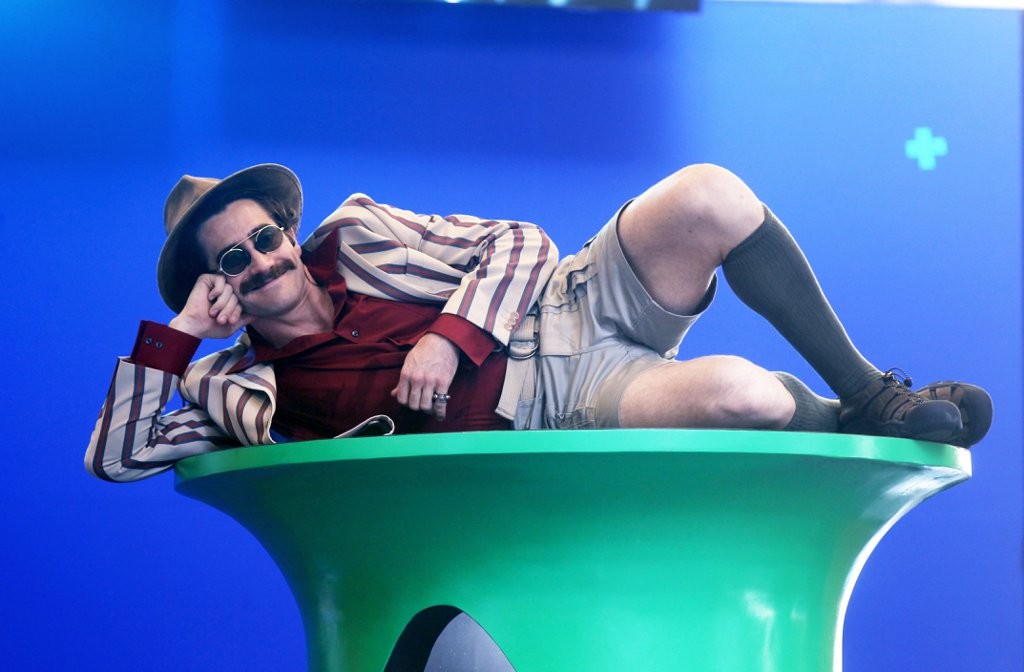 But that phase does not last long and soon there is a parade of characters hysterical and unbearable, caricatures of manichaean evil that you do not miss an opportunity to repeat and underline eccentric, evil, sexist, and psychopaths that they are. Time and again, the lines of dialogue they re-offend, expose and make clear the stances of the director and his message in a way bordering on the insulting. The intention may be to create an animated cartoon, but more of a work of studio Ghibli, it seems that characters such as Jake Gyllenhaal have left ‘Chicho Earthquake’.

Joon-ho looking to show certain notes of malice in the group ecoterrorista led by Paul Dano, but he appeals more to the picture displayed under the batons of the forces of law and order and as, in the background, fun group of misfits. The only character cabal, the girl protagonist, is what keeps the set, his love for Okja occasionally emotional, but even in that relationship sentimentalist everything that is perceived forced and rough. The efficient planning and framing the director is undeniable, but his intentions dan stumbling around in a schizophrenic salad tonal.

Raised as a movie, a quasi-child, the elements for adults are reduced to swearing and a graphic description and gore of the destination of the supercerdos, completely out of tone and in line with the lack of elegance of the rest of the work. The culmination of these moments is the ostentatious scene of the violation of Okja, a horrible moment, yes, but that raises their level of discomfort, and absurd when a group of activists to make constant literal references to what we are seeing and hearing.

Although the time is traumatic, the presence of the scene responds to a “humanization of the animal” characteristic of cinema for children with a situation a little out of place. What should we expect from two creatures like this in freedom? What they were prior to dinner and to see the film ‘Babe pig brave’ (1995)? This is only is a grotesque sample of the reductionism childish message ‘Okja’, that tries to pass as a dystopia colorful and sharp that it is much more facilona of what is believed to.

If Franju got them, through images without text, the reflection and the constriction of the urbanite modern in relation to its role in the hierarchical chain, Bong Joon-ho preaches to the converted without comparing different realities of the same problem and idolize their message in a complacent sermon of activism something hypocritical. And is that it is ironic that the very production of ‘Okja’, addressed to a society technocrat, does not cease to be a movement of branding of a megacorporación like Netflix is not very different to those that the company does Looking at the film itself.

breaks out the controversy in Cannes with 'Okja': jeers to Netflix, failure projection, and Tilda Swinton responds to Almodóvar

The key 'Okja', the fantasy vegan with the that Netflix blew Cannes

–
The news ‘Okja’ or infantilizar the speech until the irritant was originally published in Espinof by Jorge Loser .

‘Okja’ or infantilizar the speech until the irritant
Source: english
July 3, 2017