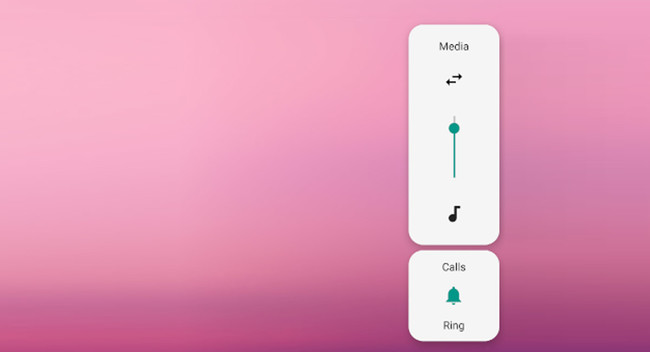 how Many times have you been visiting Facebook or another app when a video has started playing at high volume and have thought “hmm… should I lower the call volume”? Probably no, but that is exactly the standard behavior Android.

it Seems unbelievable that we have worked so hard to Google to find out that the average user does not need every day to adjust the volume of the ringer and notification, but you may want to do this for the media volume, which is used to play videos or games. While other manufacturers (such as Samsung) will let you choose if the volume button controlled the call, or the media, in Android stock do not have the option.

This change is accompanied by a redesign of the volume control, which happens to be horizontal verticaly is now displayed on the right side. The volume control is smart, so that during a call you control the volume of the ringer and the rest of the time the media volume. 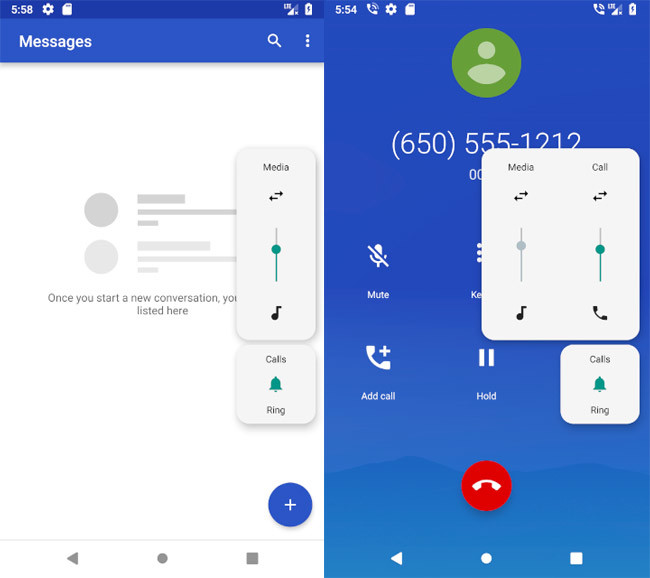 similarly, if you’ve just received a notification message, setting the volume to adjust the call (which is the same for both notifications). A small section apart just below the volume control allows you to put the phone in silent mode quickly.

This behavior will probably be sufficient in most cases, but if you will need to make some other adjustment, you can go to the sound settings with a long press in the box below. From there you can adjust the alarm volume, if that is what you want.

In Xataka Android | Android P Developer Preview: all the new features of the next major update for Android

–
The news On Android P the volume buttons control the media volume instead of the ringtone was originally published in Xataka Android by Ivan Ramirez .